“Unity in diversity“. These aren’t simply words; they’re a metaphor for a country like India, which is extraordinarily rich in culture and legacy. A few quotes or statements are insufficient to convey the prominence that India has on the global stage as a result of its vibrant and distinct culture. India has always been known for its customs of hospitality, from the time of the Mauryas, Cholas, and Mughals through the British Empire. The country stands out in the worldwide community because of the warmth in its interactions and the joy in its festivities. The country’s vibrant culture, which is an amalgamation of religions, festivals, food, art, crafts, dance, music, and many other subtle things, attracts a large number of travellers. In this ‘Land of Gods,’ everything is special,’ from the culture and ideals to the customs, ceremonies, and traditions.

Suggested Read – Indian Culture : What Makes it Unique From Rest of the World

So, here are a few quotes or sayings about the country that accurately capture the feelings of explorers, writers, and travellers regarding India. These quotes encapsulate India’s essence, enthusiasm, and energy. 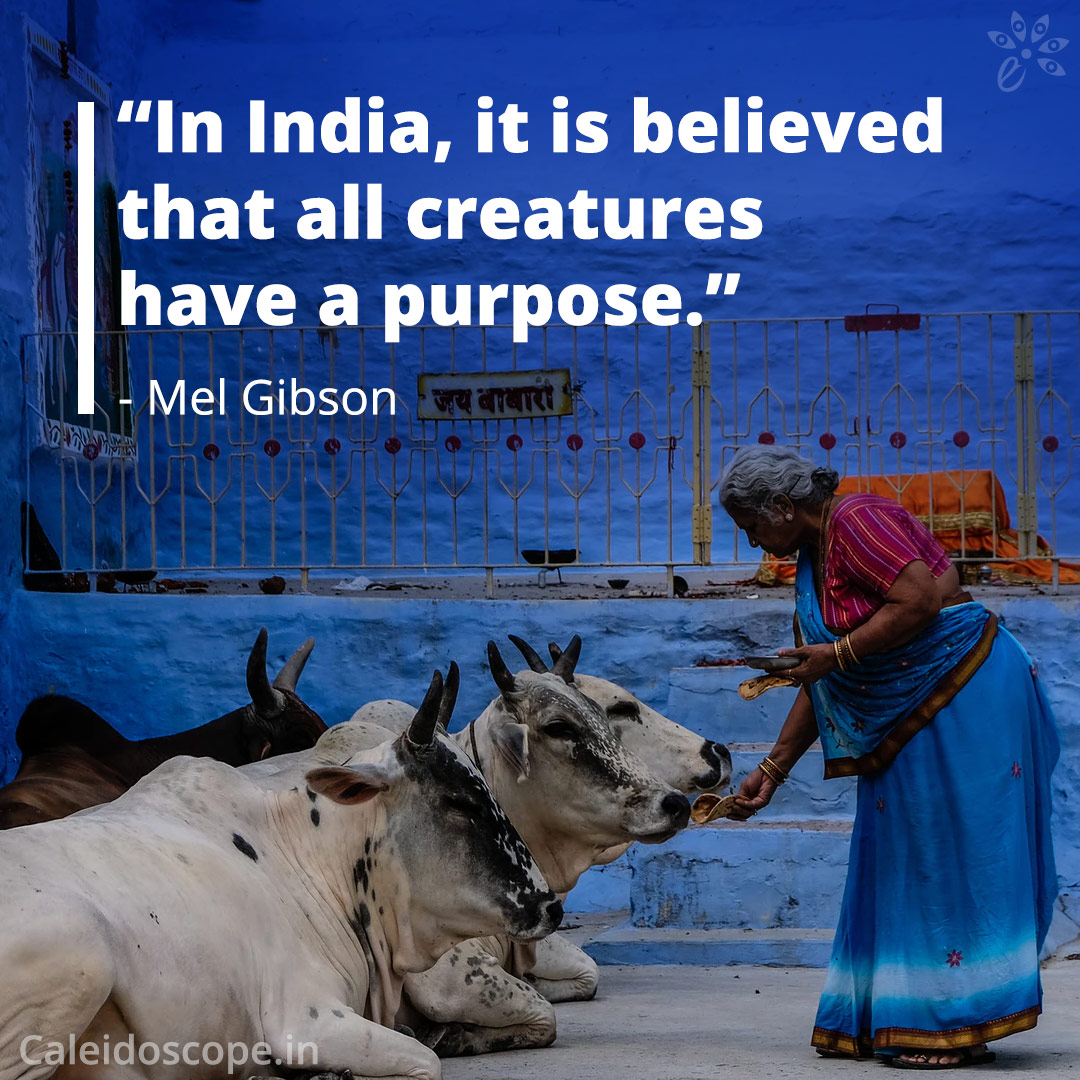 “In India, it is believed that all creatures have a purpose.”- Mel Gibson 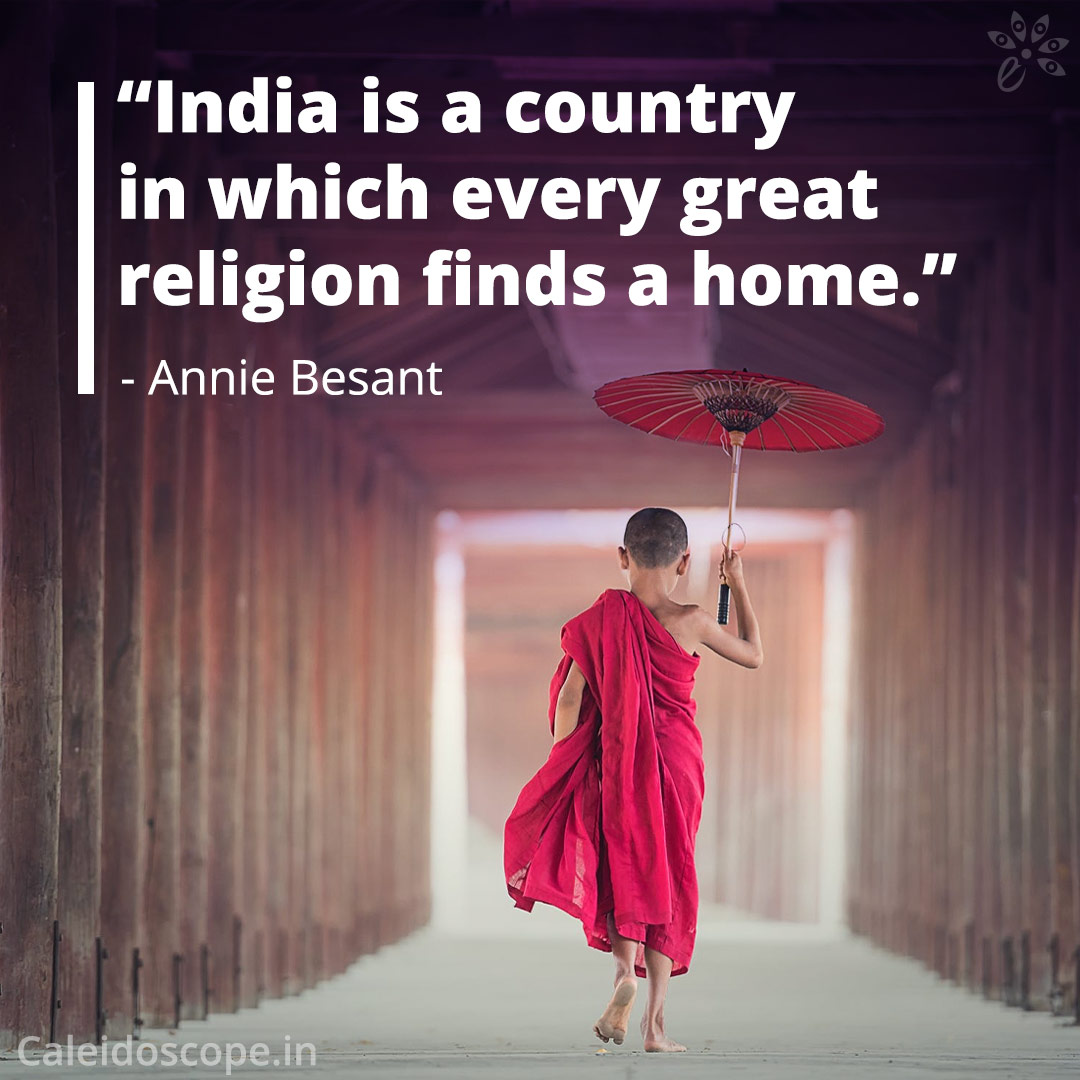 “India is a country in which every great religion finds a home.”- Annie Besant 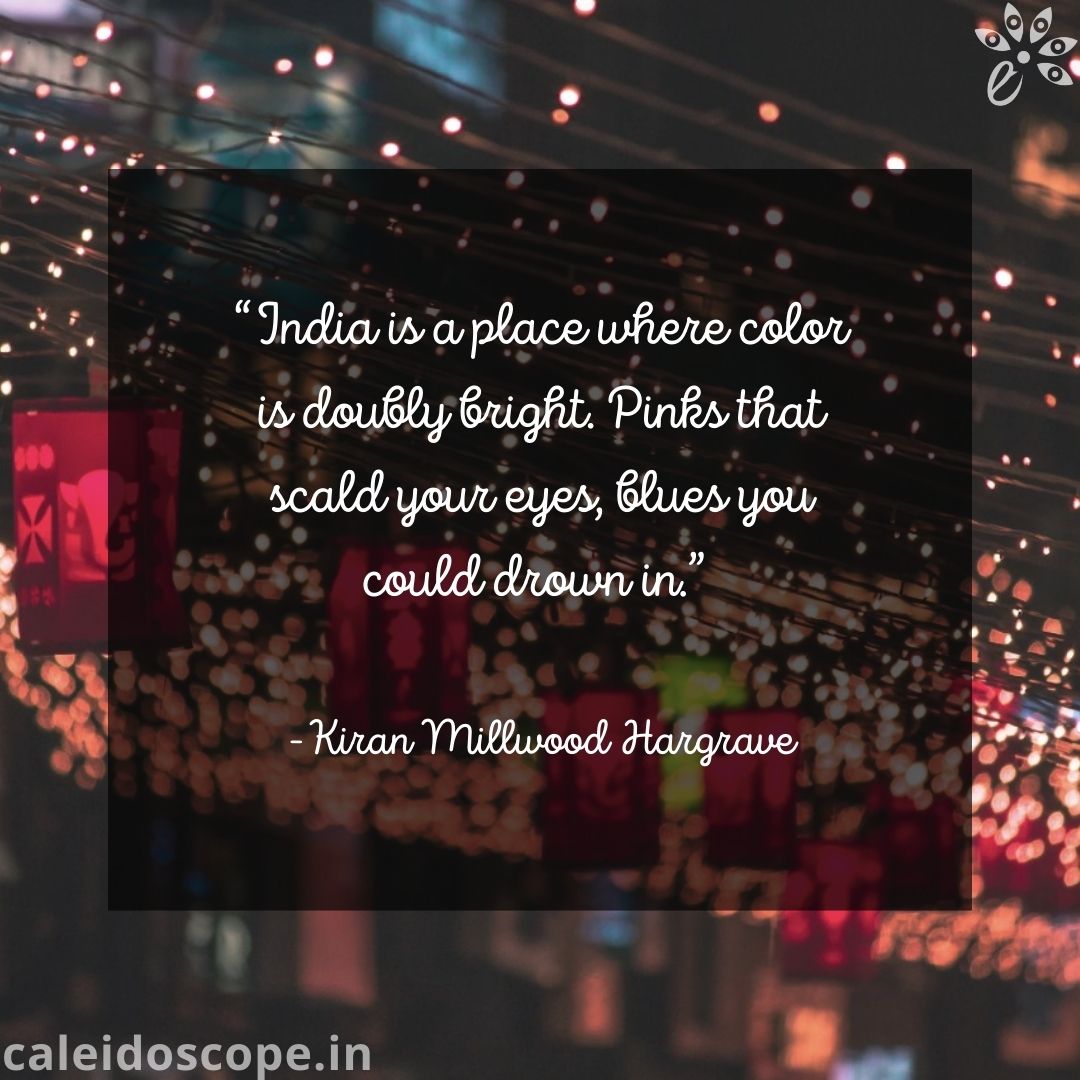 “India is a place where colour is doubly bright. Pinks that scald your eyes, blues you could drown in.” – Kiran Millwood Hargrave 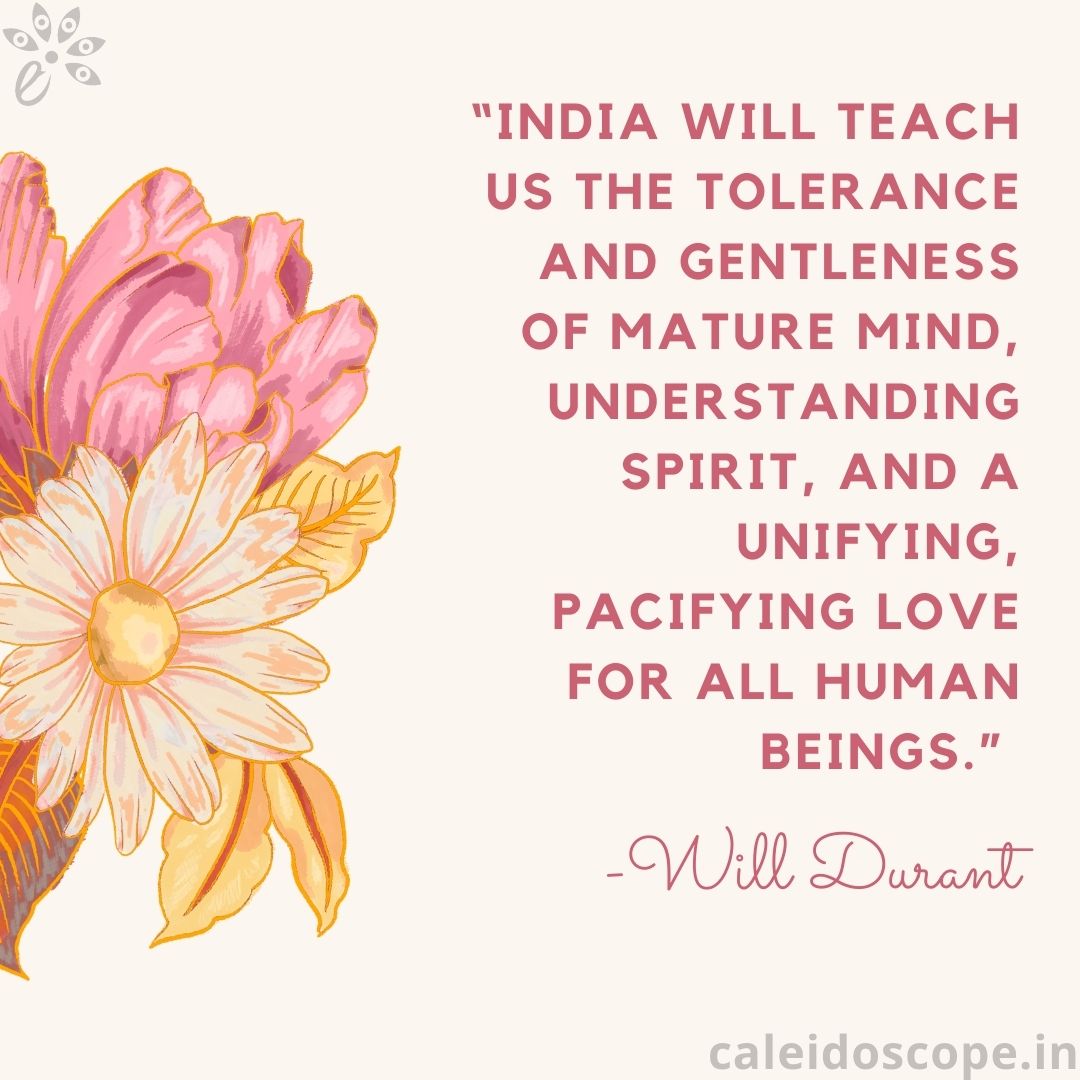 “India will teach us the tolerance and gentleness of mature mind, understanding spirit and a unifying, pacifying love for all human beings.” – Will Durant 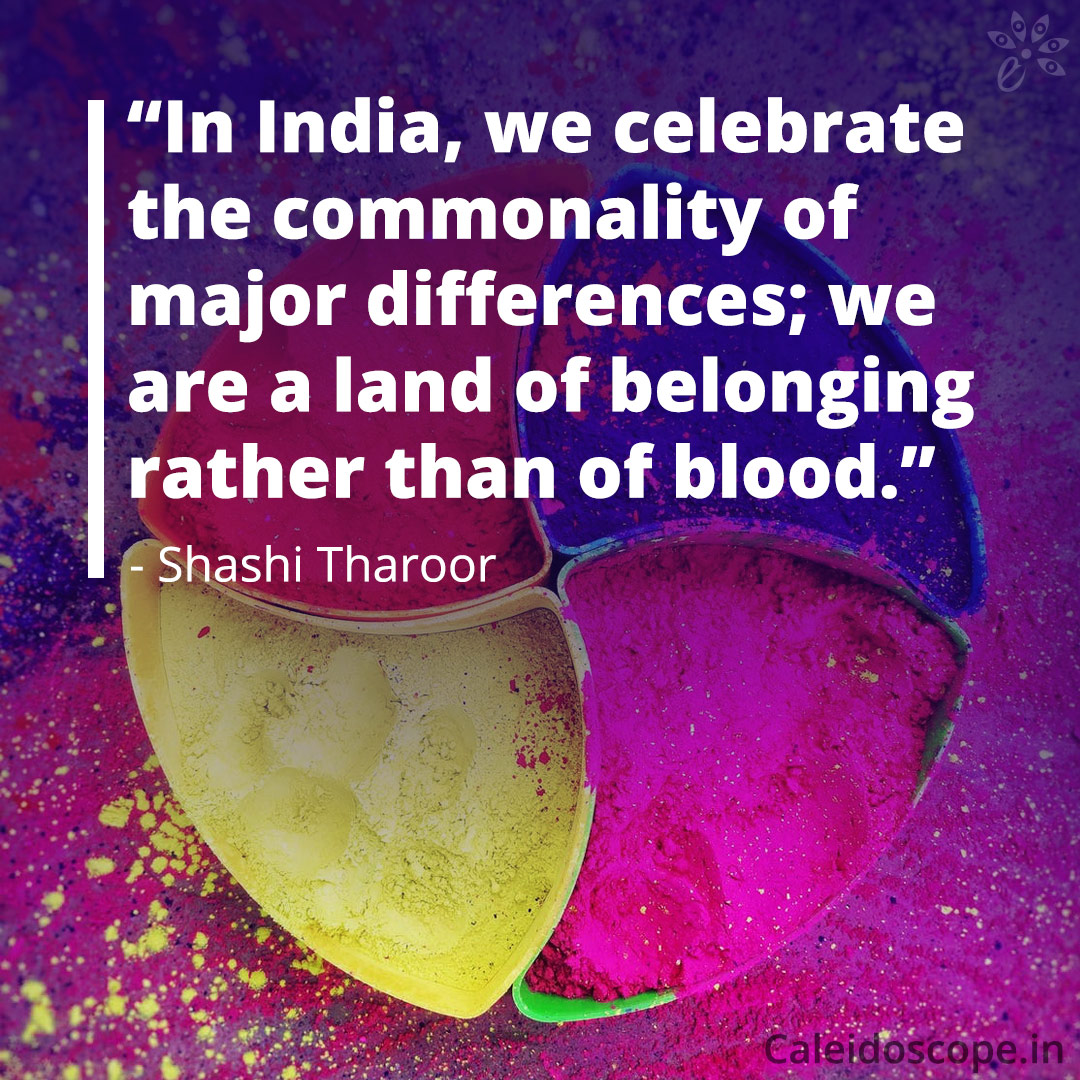 “In India, we celebrate the commonality of major differences; we are a land of belonging rather than of blood.” – Shashi Tharoor 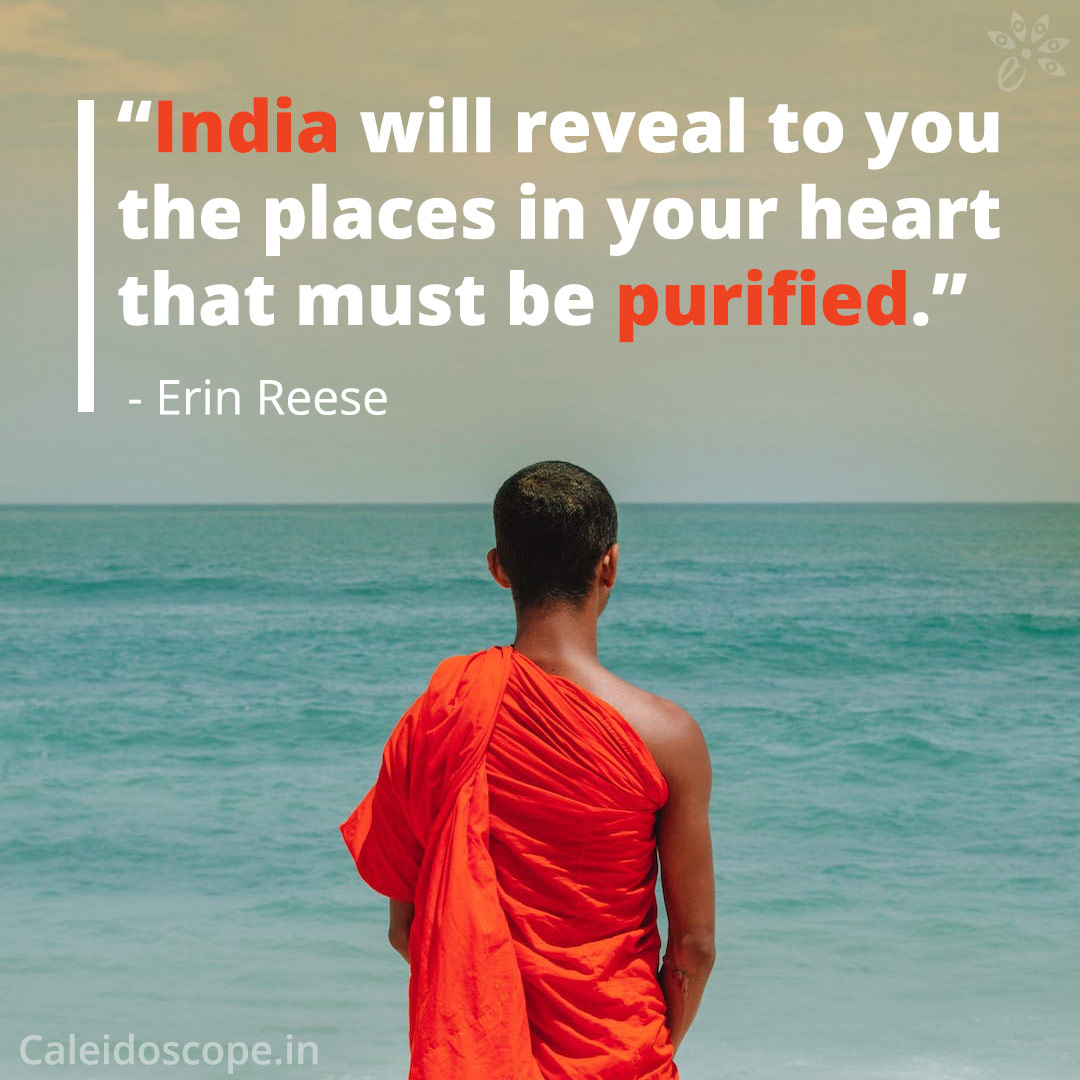 “India will reveal to you the places in your heart that must be purified.” – Erin Reese 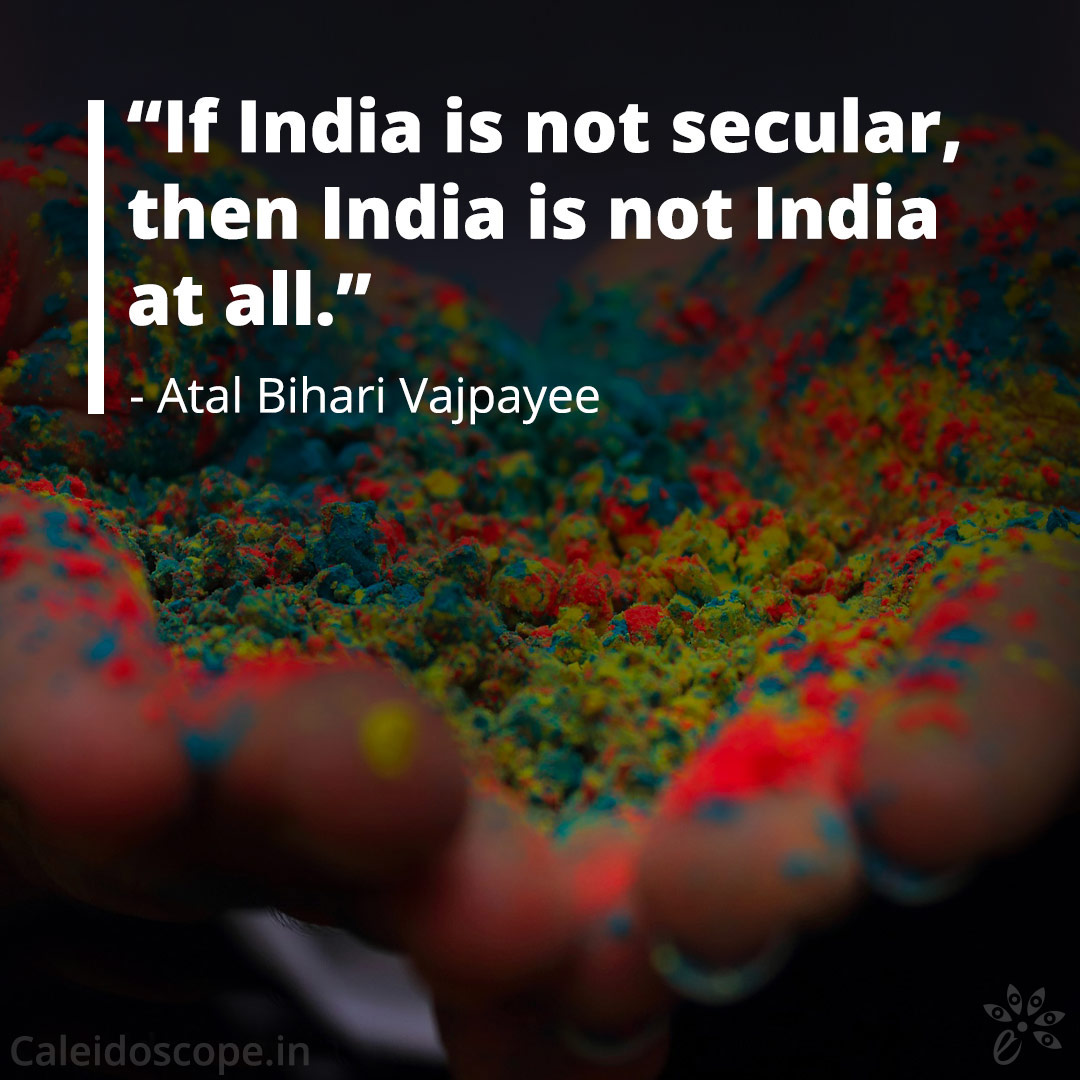 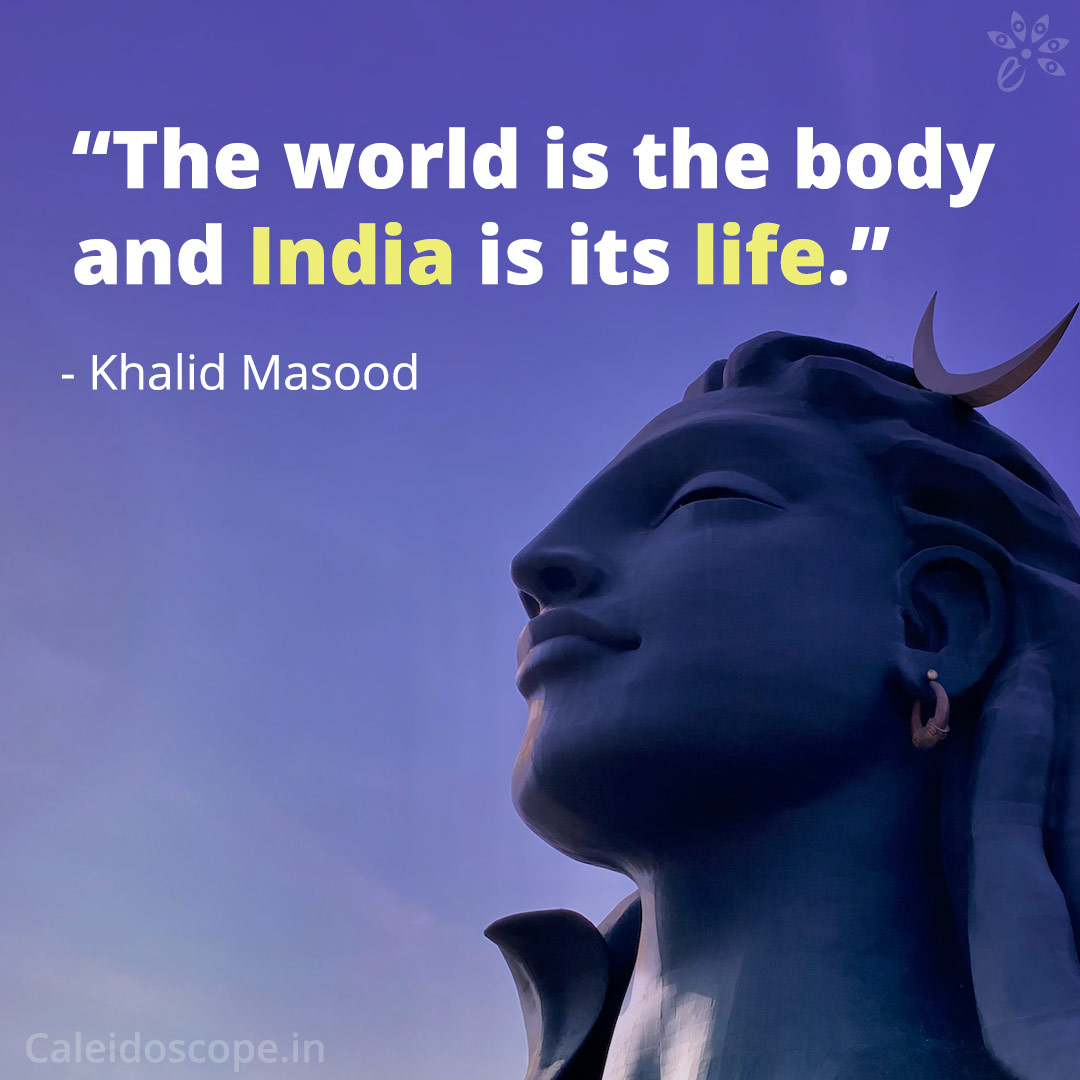 “The world is the body and India is its life.” – Khalid Masood 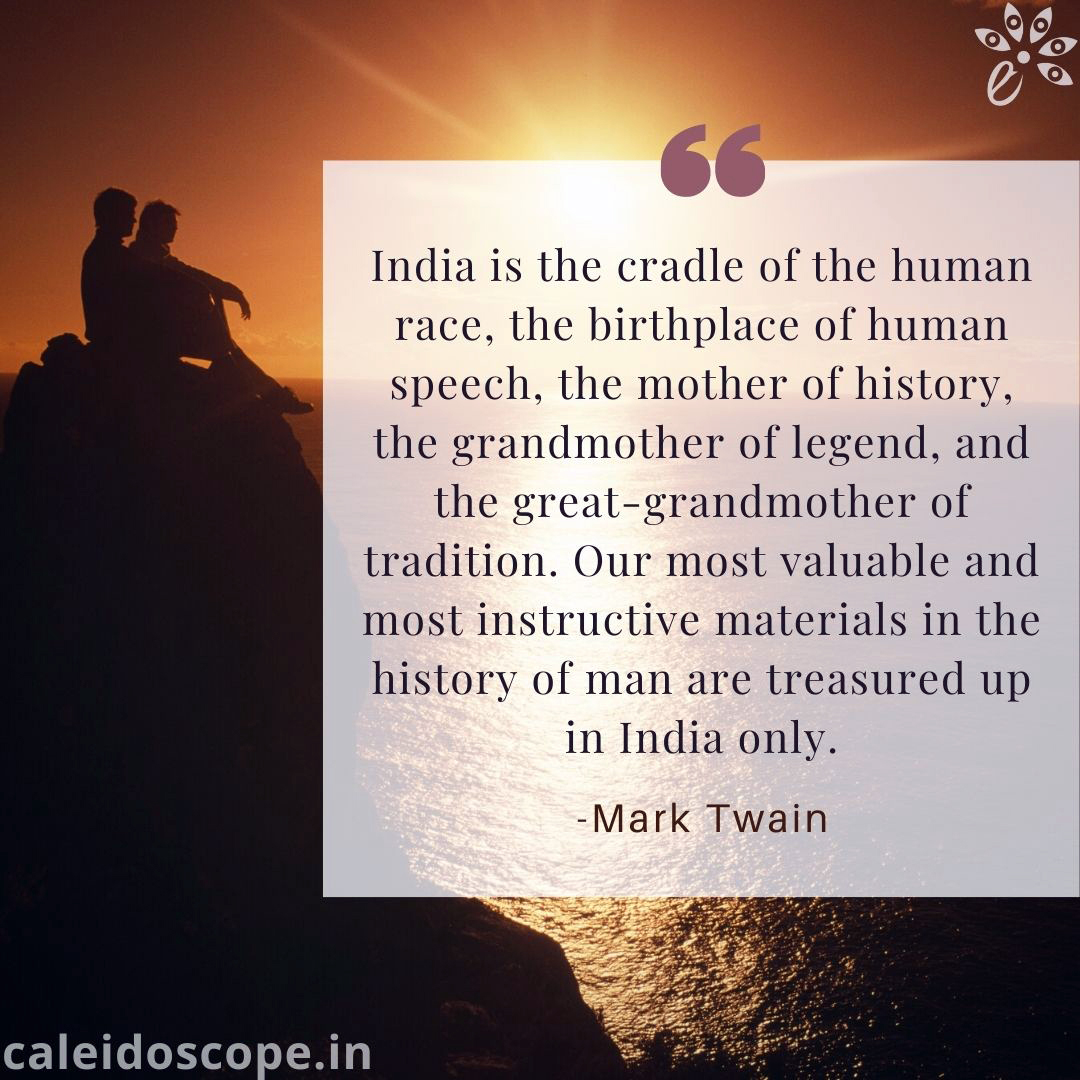 “India is the cradle of the human race, the birthplace of human speech, the mother of history, the grandmother of legend, and the great-grandmother of tradition. Our most valuable and most instructive materials in the history of man are treasured up in India only.” – Mark Twain 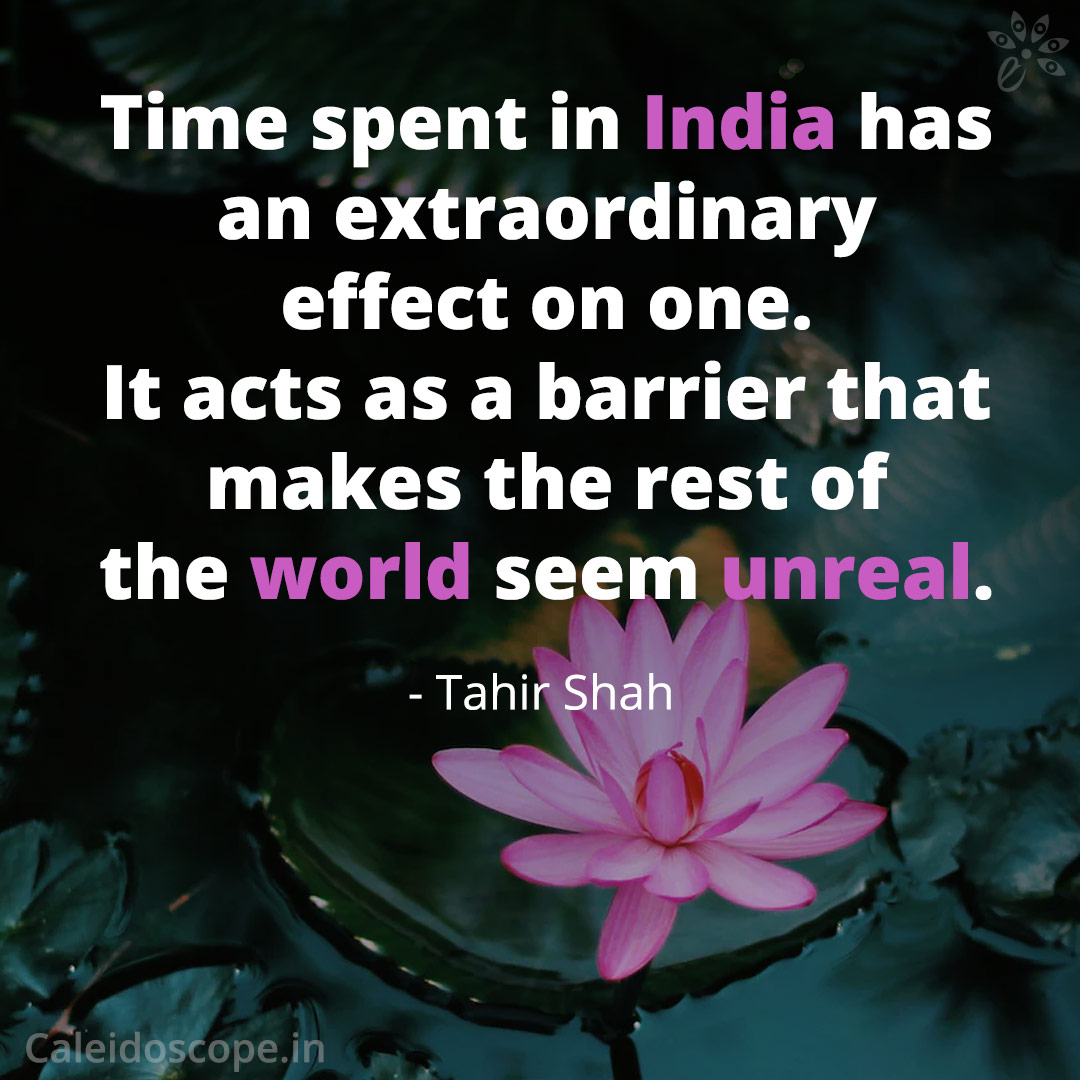 “Time spent in India has an extraordinary effect on one. It acts as a barrier that makes the rest of the world seem unreal.”
– Tahir Shah 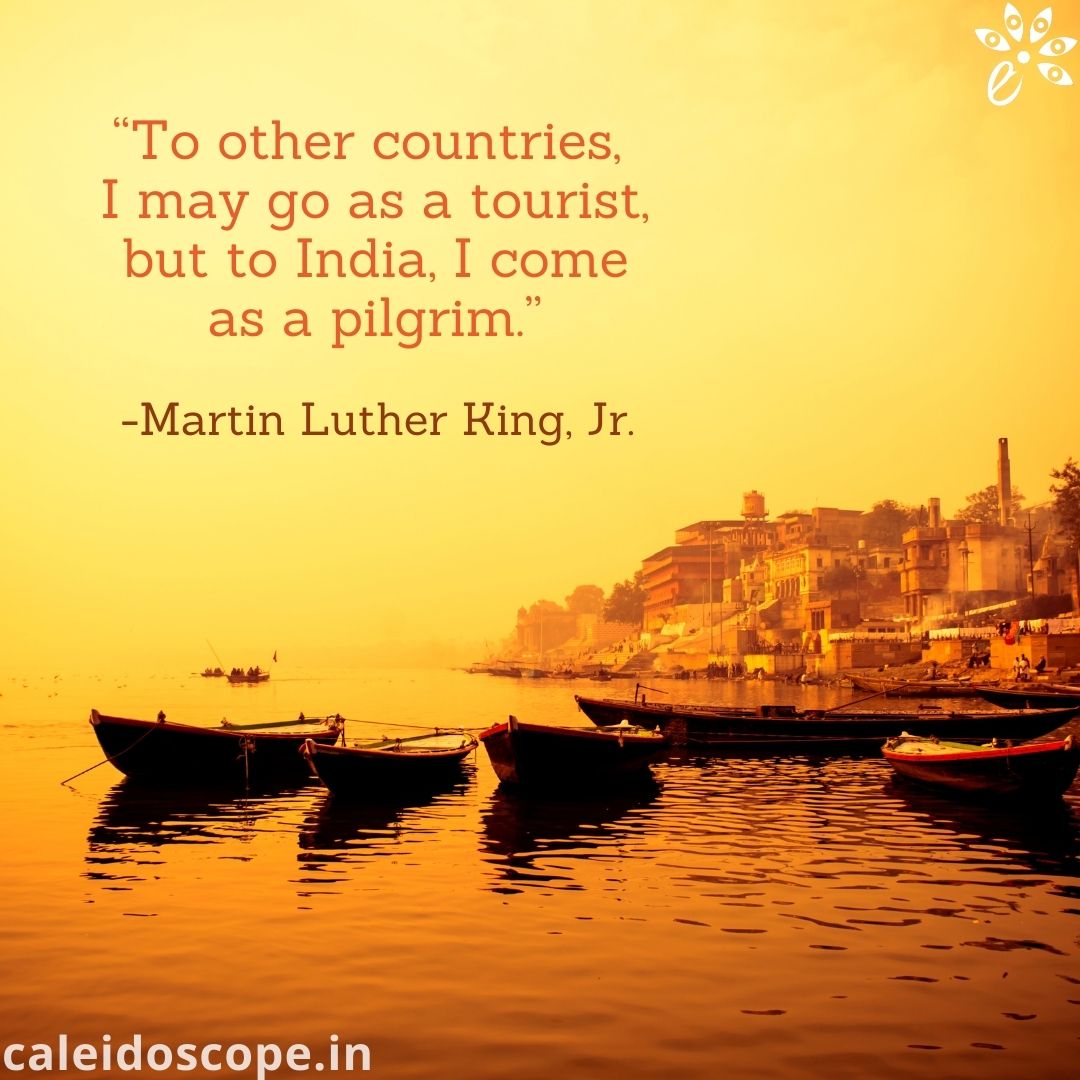 “To other countries, I may go as a tourist, but to India, I come as a pilgrim.” – Martin Luther King, Jr.

“India is not a nation, nor a country. It is a subcontinent of nationalities” – Muhammad Ali Jinnah 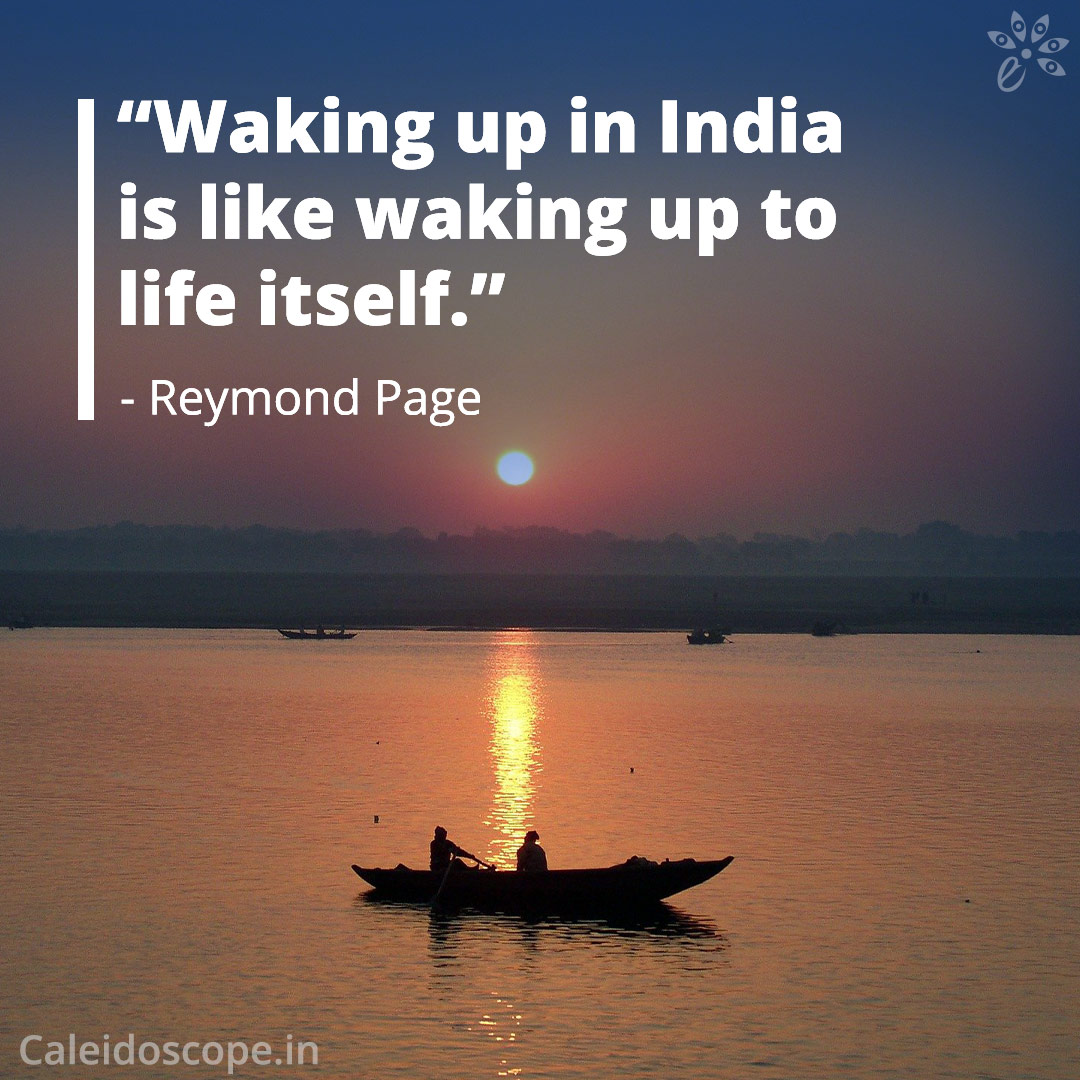 “Waking up in India is like waking up to life itself.” – Reymond Page 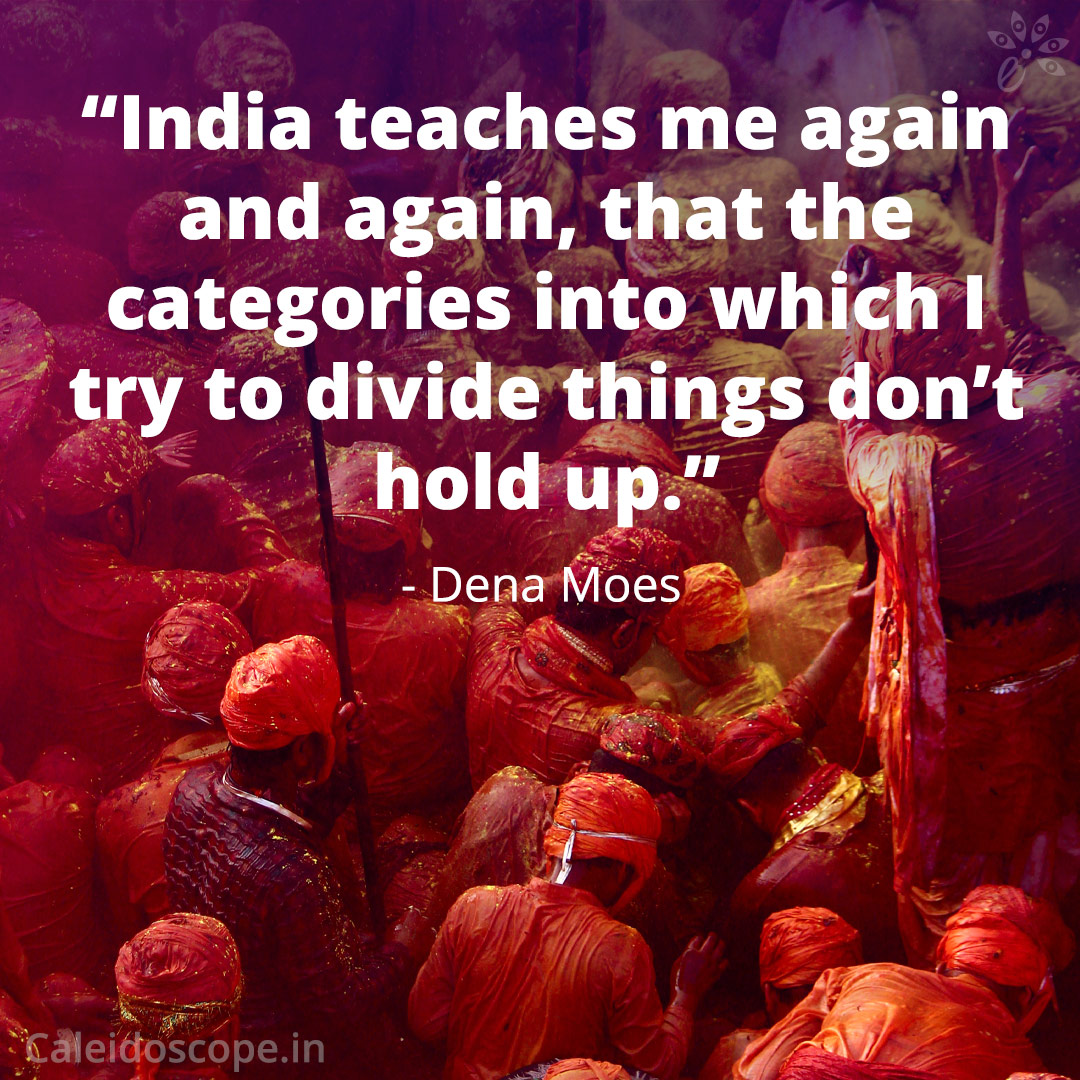 “India teaches me again and again, that the categories into which I try to divide things don’t hold up.” – Dena Moes 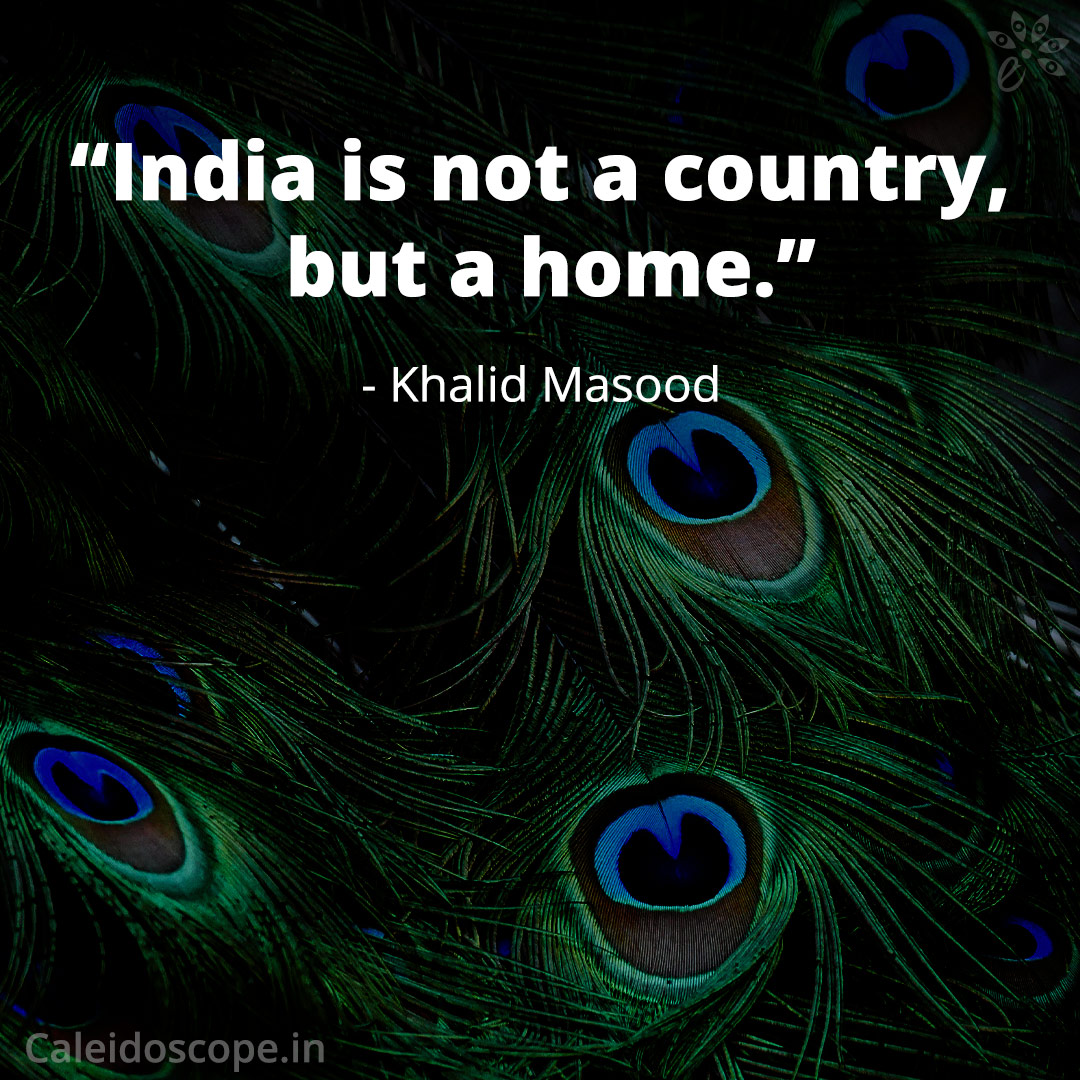 “India is not a country, but a home.” – Khalid Masood

These statements and quotes clearly demonstrate the country’s importance in technology and culture, as well as how old Indian philosophy continues to provide wisdom and spirituality to this day. A country’s culture is not a separate entity. It can be found in every ounce of blood and manifests itself in the way people think and act. If one keeps this in mind at all times, culture and traditions will always be preserved and carried forward. Travellers to India will surely find that the land has a way of charming and enticing them!