From Analogue kids to HD adults 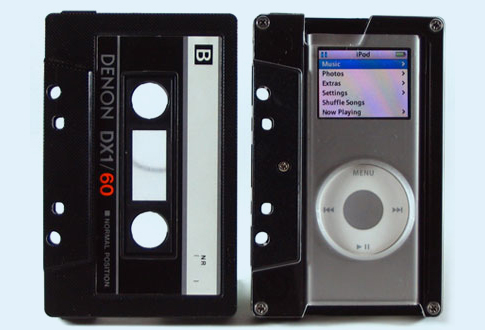 I am aware that even for my generation, I could just be an anomaly, a late comer to a revolution that had everything going for it but a name and someone to label it thus. In all fairness, I am not a child of the digital age where we are in a constant state of technological dependence. By most standards, I entered the age of computer awareness quite late.

How strange it is to talk of processes like internet surfing and mobile telephony, which today seem as if they were almost organic, wired into the human DNA along with basic motor skills and instincts.

It was only in 2000, that my family bought its first desktop PC. I was familiar with it, having discovered the joys of 2D gaming like Prince and Dave earlier. For a long time, my immediate association of a computer was with the function of gaming.

Before that I had dabbled in non-interface based computing: typing out commands on MS-DOS as an exercise for what passed for computer education. I really did not understand what the internet was, except for the buzz from Bangalore – which in popular imagination was always the Indian hub of technological innovation, and that it seemed to engage the phone lines quite a bit and subsequently increase the telephone bills. 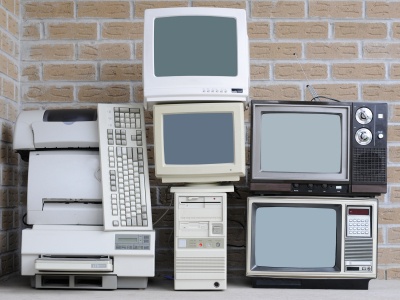 With my first PC, I discovered the internet, where I created my first email id and learnt how to browse the web. Each time, I discovered something new, like Need for Speed or the Encarta series; I was elated, proud in the knowledge that I now had experience with something that a lot of others did not.

I was not born into a childhood of play-stations and computer games. Mario Brothers were still the cutting edge of gaming, when I was growing up. Video games with adapters that got too hot too fast, cartridges that glitched often producing double images were our first forays into the world of an interface that was not TV. Did I mention Prince of Persia? These games were temporary obsessions with us back then, having relinquished the computers to adults who needed to do their adult things with it!

Television itself was so basic. I remember how annoyed I was at Doordarshan for telecasting DD-Metro only in the big cities, while the rest of us had to make do with DD-One. I realize today, it’s not much of a story to tell to my younger cousin watching DTH, that I was there when Cartoon Network changed into TNT at 6 PM, because it was only broadcast for 12 hours. Somehow, that knowledge does make a difference to me, a nostalgia that resonates with the older generation when they talk of the black and white movies or the days of writing letters.

I did not grow up with computers, or cable or internet, but I did grow into them. I can recall watching some of the finer serials that Doordarshan brought out like ‘Kshitij yeh Nahin’ and lurking around to catch the only English programming available: Shekar Kapoor’s ‘A Mouthful of Sky’. Today, I realize that but for the nostalgia; there isn’t anything else that makes my generation different. We have learnt to make technology just as indispensable. My peers are no better equipped to deal with the absence of these technologies that we take for granted than the children who were born into them.

Children today have the advantages of computer literacy, access to information and more entertainment avenues than their older generations. Their social interactions, schoolwork, book reading and leisure activities are all heavily mediated through technology. Does that automatically mean that the illusionary childhood construct is lost forever? Today’s children don’t run through barley fields in the sun anymore, because they are too busy texting, tweeting, and growing up.

If social relations have altered in their form, why then do we cling to a wistful idea of what a childhood should be like? Can we be right in gate-keeping technologies or information on the premise that children cannot make the right choices?

Idealizing childhood is in a way a disservice to children since we enforce a nostalgic construct that they are entirely unfamiliar with. When a child is in a culture that is inundated with technology, can it appreciate or even care for this abstract notion of the innocence of yore. To make a nonsensical analogy, it seems like, telling us 10 years ago that we were wrong for not knowing what MS-Windows means!