Aurangabad – A Peek into the History 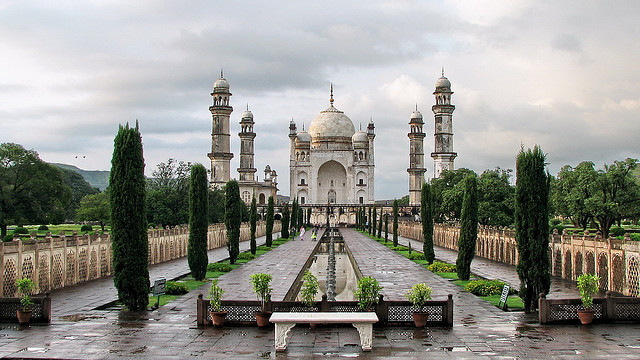 History as a subject has been following me like the Vodafone dog since my early days in school. I always felt it is one of the most humdrum and mind-numbing subject. I used to find terms like caves and inscriptions, guerilla warfare, forts and others monotonous and unexciting. However, my trip to Aurangabad brought a drastic change in my outlook and totally altered the meaning of ‘history’ for me. I believe I completely lived in history in my three days visit to Aurangabad.

Ajanta caves can be rightly defined as epitome of artistry and are extremely prominent for their scenic and serene beauty. Situated at the tip of the mountain from underneath, it looks like the king of the jungle which is settled at a peak, commanding an unstated reverence. There is a swift stream flowing under the wooden bridge at the aperture of the mountain caves. Inside the caves are the carved Buddha statues with intricately carved Chaityas that act as a cherry on the cake. 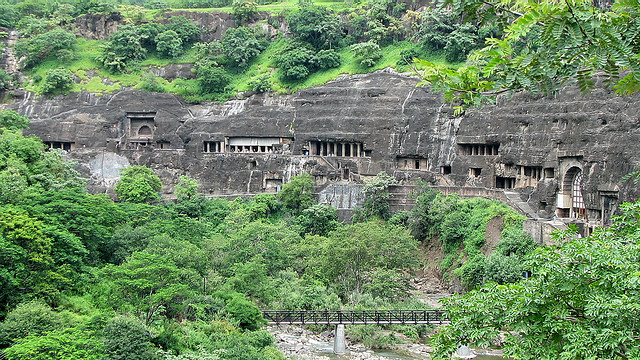 Ellora caves are the hotspots for tourists at Aurangabad since they are the culmination of Hindu, Buddhist and Jain architectural work. Apart from this, the highlight of Ellora is the Shiva temple located inside the caves about which the natives believe that it is the sole destination where every longing of the faithful is granted.

Daulatabad fort is popularly known as the Devagiri fort which is also the name of the Mumbai-Nanded Devagiri Express which passes through Aurangabad. The focal point of the Daulatabad fort is the ‘Bhulbhulaiyya’ which in our history textbooks is known as the misleading way. Bhulbhulaiyya is a dark passage inside this fort with puzzling ways created to delude the enemy. In the olden days, the warriors passed through this misleading way in the light of fire lit with the help of vegetable oil. I was fortunate enough to experience the similar bustle of passing through the Bhulbhulaiyya in the light of the vegetable oil fire. 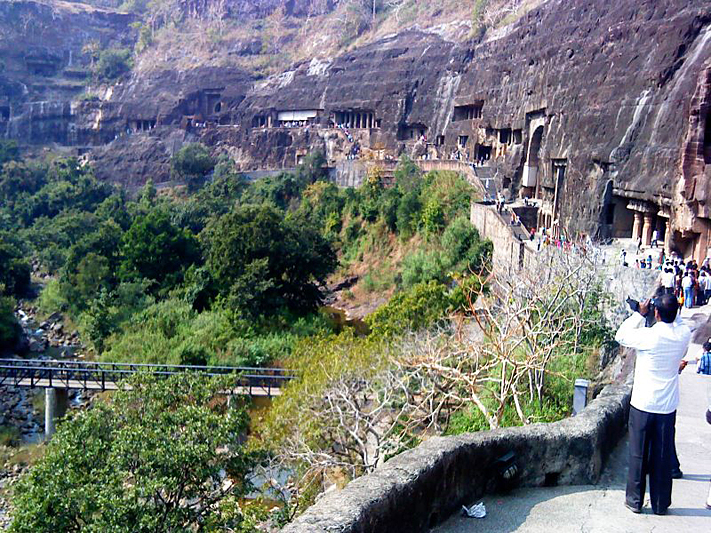 I wouldn’t be making a mountain out of a molehill if I say that I visited the Taj Mahal during my stay at Aurangabad. Biwi ka Maqbara is well-known as the ‘Mini Taj Mahal’ since it strikingly resembles the Taj Mahal at Agra. The sole difference being that Taj Mahal was made by Shahjahah in the memory of his beloved wife while the Biwi ka Maqbara was made by Aurangzeb’s son for his mother. Apart from this the whole structure including the lawns and pond are unreservedly alike. 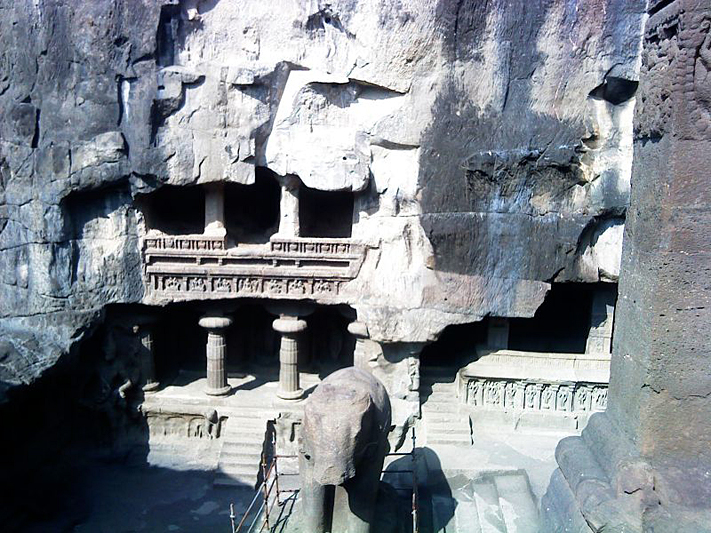 Another wonderful place I visited was Panchakki. The word Panchakki in itself is a hodgepodge of two words where pan means water and chakki means the flour grinder. This is the place where the grinder rotates due to the pressure of the water falling on the lower portion of the grinder forcing the grains to be grinded into minute particles. I call this place wondrous since the water in this area flows continuously and never dries up!

In Aurangabad, time flew effortlessly. However, the highlight of my visit was that the history which I use to find dreary brought out a new meaning in my life and suddenly it came across as an appealing subject matter. Due to my field study into the roots of history, now I could very well relate to the ancient happenings and it seemed as if the events were occurring around me. It is no surprise that these days there are many historical books in my collection of books and history figures and events have become the prime topics of my interest.