How Travel Can Help You Understand Other Cultures 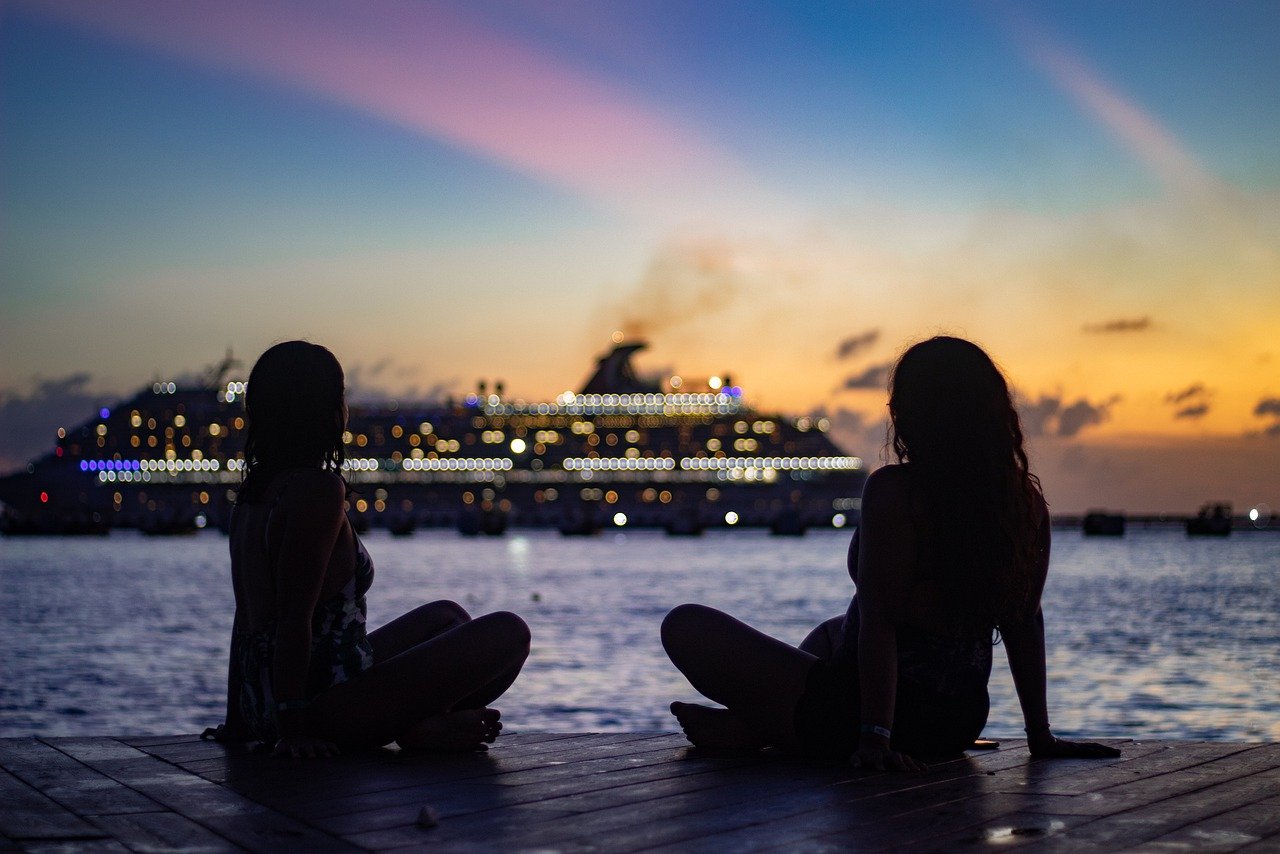 The world is more online than ever before, but it can be  nonetheless difficult to feel truly connected to others. Despite an increasingly global community, it may seem impossible to understand other cultures. However, travel is an excellent way to gain insight into other cultures, and these tips will help you get started.

Cruises can be more than a luxurious getaway. While a cruise gives you ample time to unwind and engage in fun activities and partake of fine dining, they also give a unique version of the travel experience. Taking Mexico cruises, for example, is a great way to experience a small bit of what another culture has to offer without committing to a large time investment up front. Rather, before and after your arrival on foreign shores, you’ll have upwards of a week to relax, preparing yourself for or recovering from what might be a stressful experience for first time travelers. However, this combination isn’t so good for those who are prone to motion sickness or sea sickness, so use your best judgement. For those to whom cruises are a viable option, they make for a great introduction to travel with the lowest possible stakes and a luxurious experience to take the edge off.

One of the more intimidating aspects of interfacing with other cultures is the language barrier. Naturally, different countries have different languages. Luckily, the English speaking world has an advantage here, and they need it, because English speakers are far less likely on average to learn a second language. The advantage is that much of the world speaks English as a first or second language, the latter to accommodate for the popularity of the language and the relative wealth and power of English speaking nations. While this can help a newbie traveller ease into things a bit, it still helps to prepare for a trip by making a concerted effort to learn the basics of a new language or, at the very least, keep a quick and easy method of translating text on your person at all times. This will ensure that you can at least read signs, which is important to interacting with service people, not to mention finding your way around. To have a real conversation with someone who speaks a different language is tricky, but making the effort goes a long way toward opening your eyes to cultural differences that can enrich your life.

Again, a way to reliably translate text is an important tool for many reasons, one of which is that it allows you to partake of local services, namely cuisine. While you’ve most likely tried foods that are foreign in origin, you’d be surprised to know how many of them are heavily adapted from those origins for an American palate. For example, spaghetti and meatballs is not an Italian dish. Rather, the meatballs would be a separate dish in Italy. The closest thing to spaghetti and meatballs in traditional Italian cuisine would be spaghetti bolognese, a dish that features a different meat sauce than American spaghetti. Not only does this mean that even familiar dishes will be different than you expect, giving you the novelty a traveler seeks, but it also provides a truer insight into the culture than an Americanized version could ever do. The food a people makes depends heavily on its history and its historical resources, so a given dish can be an insight into that history and the way of life that resulted from it. For example, the Japanese diet is rich in fish and rice due to the island location and wetlands. This also leads to the prominent presence of fish and other marine life in Japanese folklore, and the list goes on. Enjoying the cuisine of other cultures is not only one of the more universally appealing aspects of travel, but it’s also a great way to understand that culture, albeit indirectly.