Uramma Heritage Homes is named eponymously after the legend of Uramma, the village Goddess. She is considered to be a reincarnation of Devi Durga. While the folktale of Uramma is narrated differently all around India, I prefer to cling to the version as retold by Ms. Shama Pawar, the mastermind behind the Heritage Homes. Uramma was the village goddess and guardian who was worshipped only by a priest in this heritage home. Meanwhile, the inhabitants of her own village critically dishonoured and ignored her. It is believed that this negligence and disrespect made her curse the entire village into a land of retrogression and decline.

25 years ago, when Shama heard the story, she relished it immensely. Next, she knew that she wanted to buy the property and restore it. She knew she wanted to bestow Uramma Devi the respect she never received and simultaneously, foster care for the village where Uramma resided once. And it is safe to say that she achieved it all by the grace of Uramma Devi.

As a social entrepreneur, the first step towards restoration was paying homage to her inspiration. She got the statue of Uramma installed, and thus, the journey  of the Uramma Heritage Homes (UHH) began. UHH is based in the historical settlement of Anegundi and the settlement dates back to the 8th century. The bank of the river Tungabhadra is an irreplaceable sight in itself that people come to visit often. One can find three types of properties in Hampi under UHH: the first being the Uramma Cultural Residency or Uramma Cottage; the second, Peshegaar House Homestay; and third, Uramma House Homestay.

Connecting to the Roots 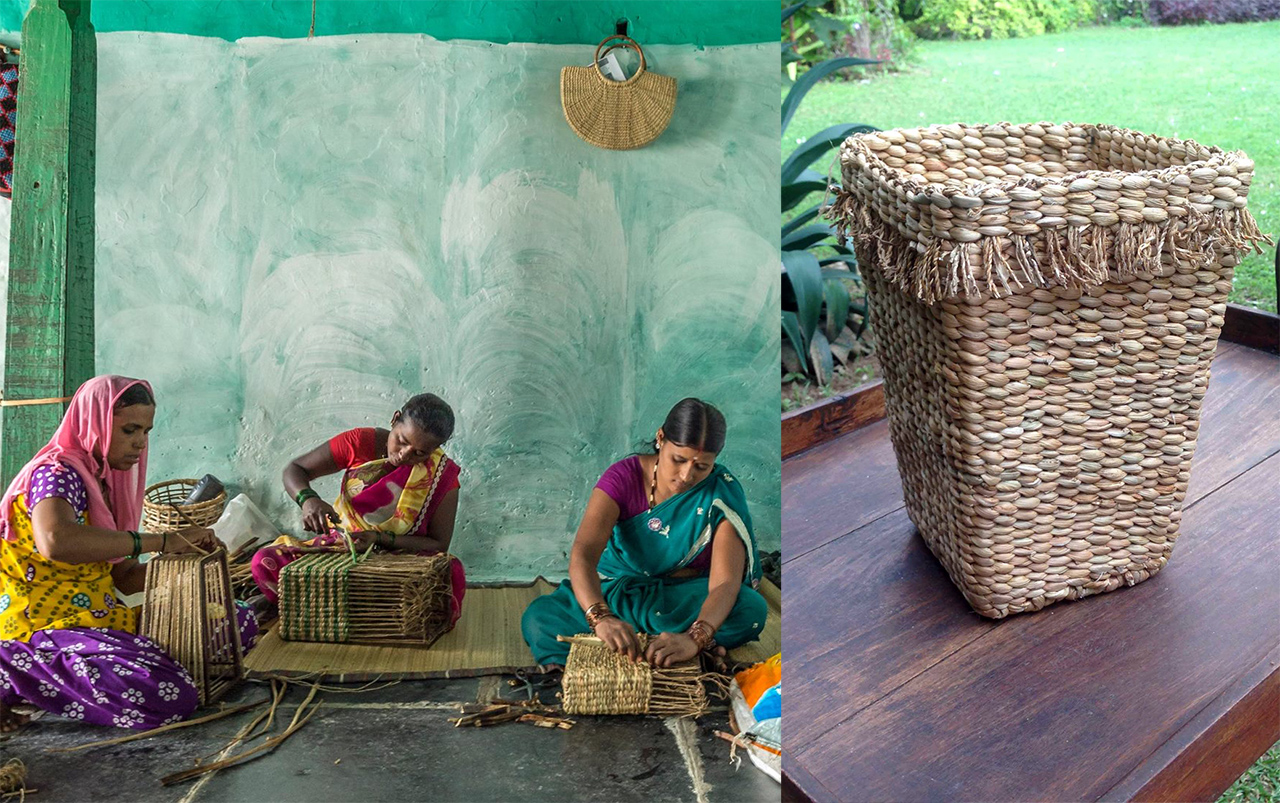 Under the banner of the Kishkinda Trust, Shama, along with her team have been following the vision of social and economic empowerment achieved through self-sufficiency in various R&D programmes in conservation and sanitation; preservation of the cultural, architectural, historical and festive patrimony; and sustainable integration with the people of the land. Also, an in-house crafts boutique exists on the property which showcases the unique items made from woven banana fibre and water hyacinth and local textiles. 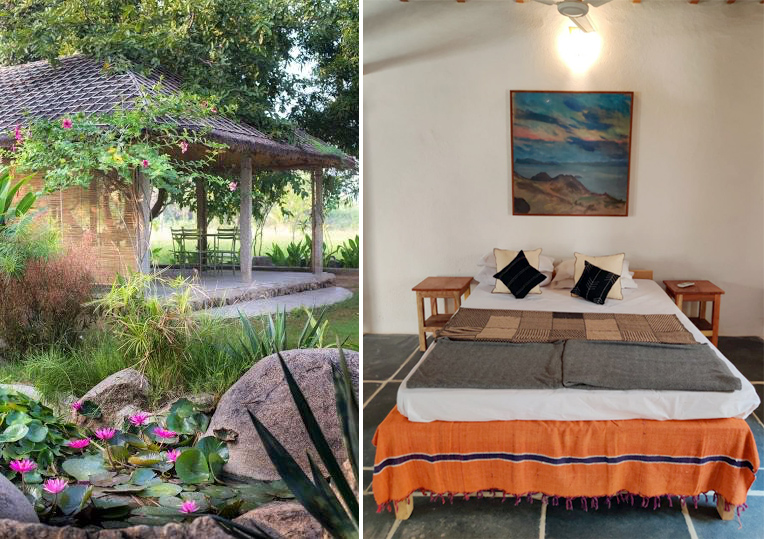 A dichotomy is achieved between the sustainable practices at Uramma and the employment of the village locals, who by the way, have received training in hospitality. This has, in due course, built their individual capacities. Women’s self-help groups are also promoted that are engaged in their catering, crafts, garments, culinary etc. An amalgamation of social programmes like a policy of zero plastic, putting in place solid waste management systems and planting and maintaining trees as well as homegrown crops have been put into practice through the utmost dedication of everyone at work.

These properties balance the unique combination of rural hospitality and modern amenities. She also adds that all the profits earned from the Residency goes towards supporting various creative industries, as well as contributing towards strengthening sanitation systems for the historic settlement of Anegundi. 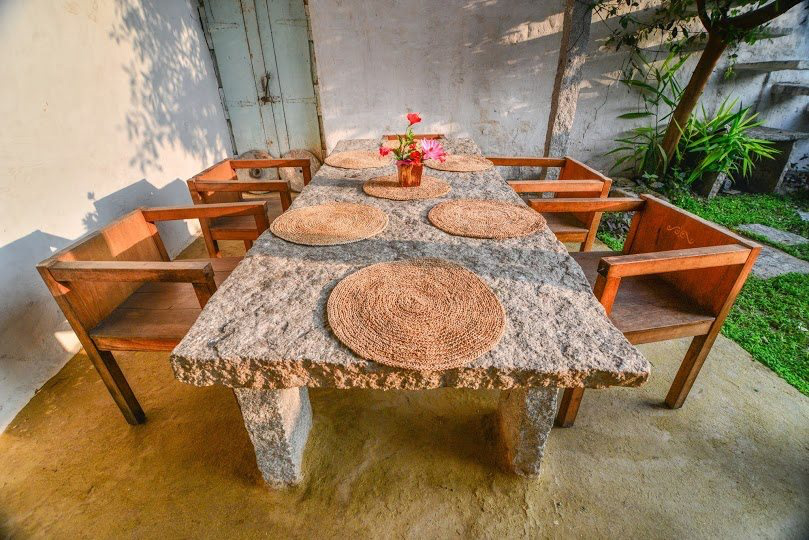 Best Time To Visit UHH- All Year Round!

Even though Hampi is a hot and humid place and the best time to visit Hampi is from October to February, UHH welcomes tourists all round the year. Summers are, however, not the best peak months except the clean, breathable air. Some tourists bless the place during summers as well so that they can escape the crowd during the busy winter months. One thing that she reassures is that anyone who comes here will immerse themselves in a world of folklore, nature and rural life and detox from the urban galore for a while, no matter when they decide to come. 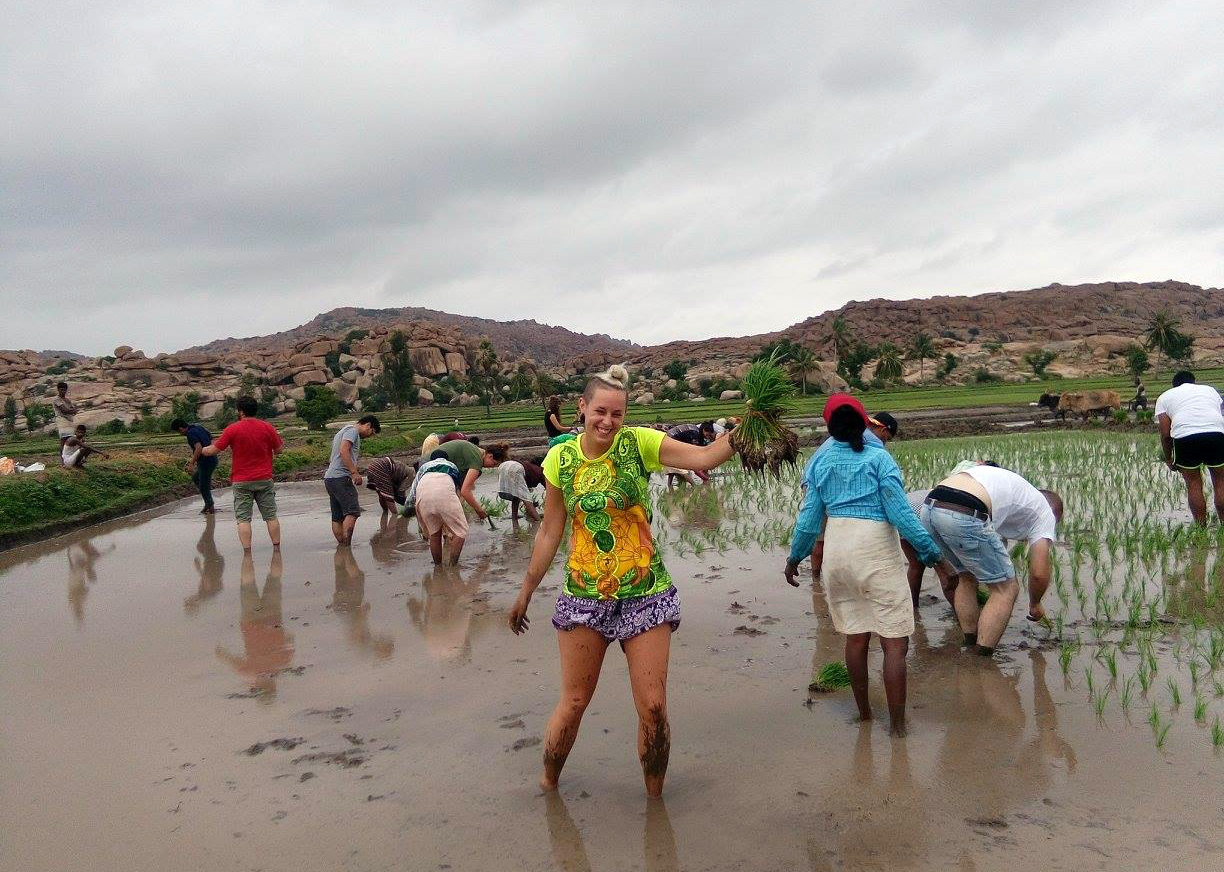 Facing The Challenges And Overcoming Them

Recently, the challenges have been endless for UHH. Since the last two years, tourism has been badly hit in India. As a last straw, Covid-19 has been no good for the industry as it has hampered movement. However, she agreed that for now this is safe for the villagers nonetheless. Despite all the regulations, she believes that those who want to derive peace would undoubtedly visit UHH.

The Next Big Steps

Lockdown has also made her more vigilant to the need of better and safer sanitation amenities as major prerequisites. With all the changes that have surfaced the world, she seconds that it is time to reform their methods too as following yesteryear’s practices won’t work anymore. She is also becoming more social media savvy while trying to evoke and internationalise the scope of Uramma. Her future plans are aimed at the practice of organic farming to extend the horizon of activities. 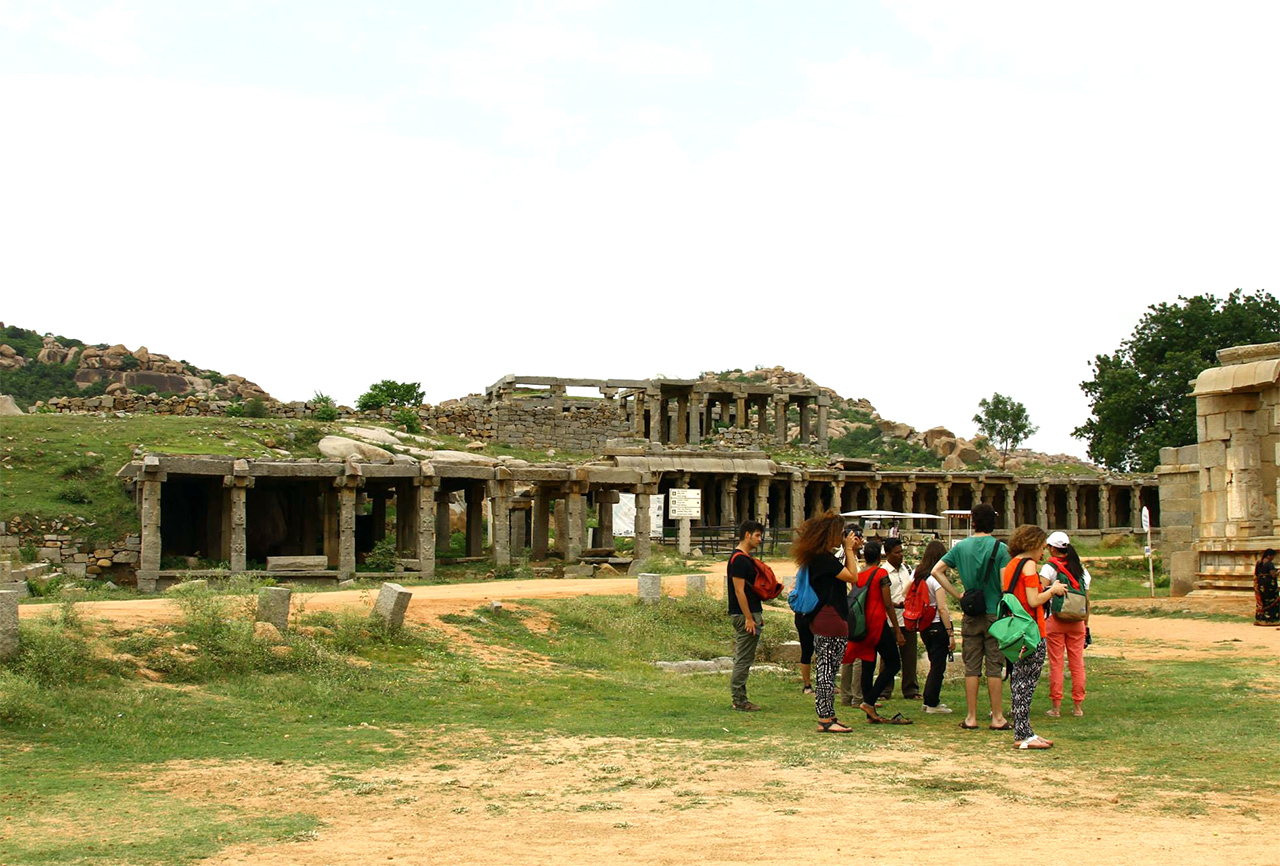 UHH Is Now In Pune!

Apart from properties in Anegundi, UHH also runs a lovely rural destination which is less than an hour’s drive from Pune, which is also Shama’s hometown. It is built on a quiet and scenic road, making it an ideal retreat for a family or a group of friends. The matchless characteristics of the Andeshe Homestay are the Haudi which is a pool with fishes, an organic farm with a few cows and chickens, a vegetable patch and a large covered upper terrace overlooking the landscape in all directions.

A Note Of Thanks

Shama greatly believes that without the involvement of the villagers and their creative inputs, Uramma would’ve never become what it is today. UHH is the backbone of several cultural activities, workshops, not-for-profit donations, provision of residence for the interns, employees and workers alike, and undoubtedly the home where Uramma is never forgotten.

If you want to visit UHH and contribute, visit their website: