I Tried To Make A Difference By Volunteering in MAD 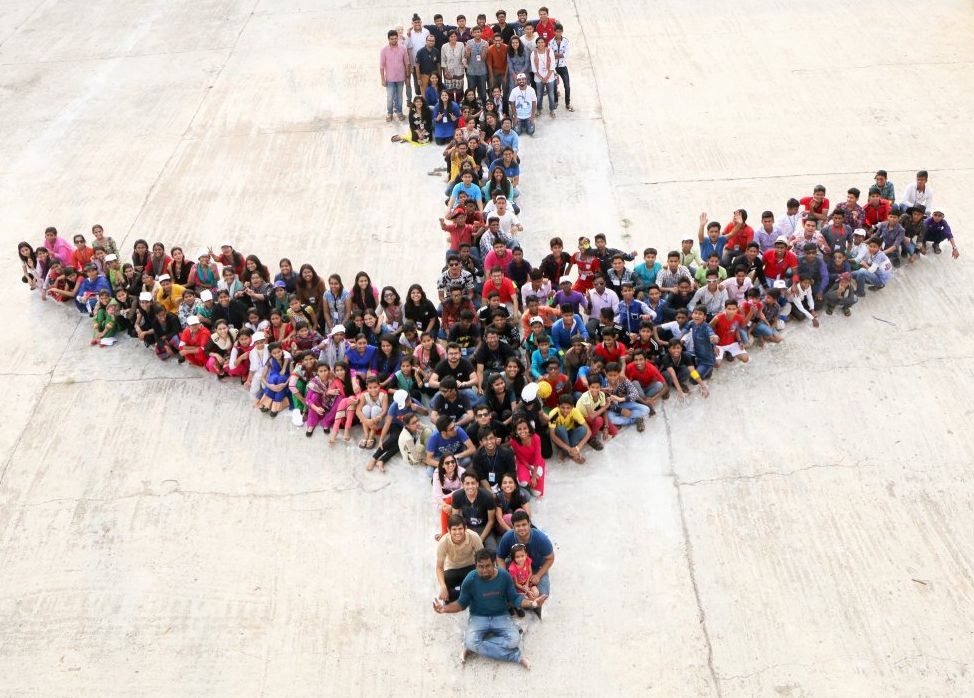 Before I realised, one session with Make A Difference was over. One year already? It was difficult to remember everything because I learned so much in such a short time – the good things and some great things in difficult times by being a part of a voluntary organisation. Make A Difference (MAD) is an non-profit organisation that works towards ensuring better outcomes for underprivileged children in orphanages and shelter homes in 23 cities across India.

For someone who always wanted to do social work, I was lucky enough to have got a chance – thanks to my dear brother. From a range of great projects, I chose the Discover project in Chandigarh, which emphasised on not only the education of kids living in shelter homes, but also on the personal growth of kids along with the mentor-child relationship.

My challenge begin as soon as I chose the centre since I was going to work in an all-girls centre. It didn’t only end there, I was a mentor to three kids who were quite different from each other. One was sweet and polite, other was sweet but disinterested and the third one was disinterested and thought all this was a waste of time. In the beginning, it was hard for them to open up and being a shy girl I could relate how difficult it is to talk about anything especially feelings and concerns. 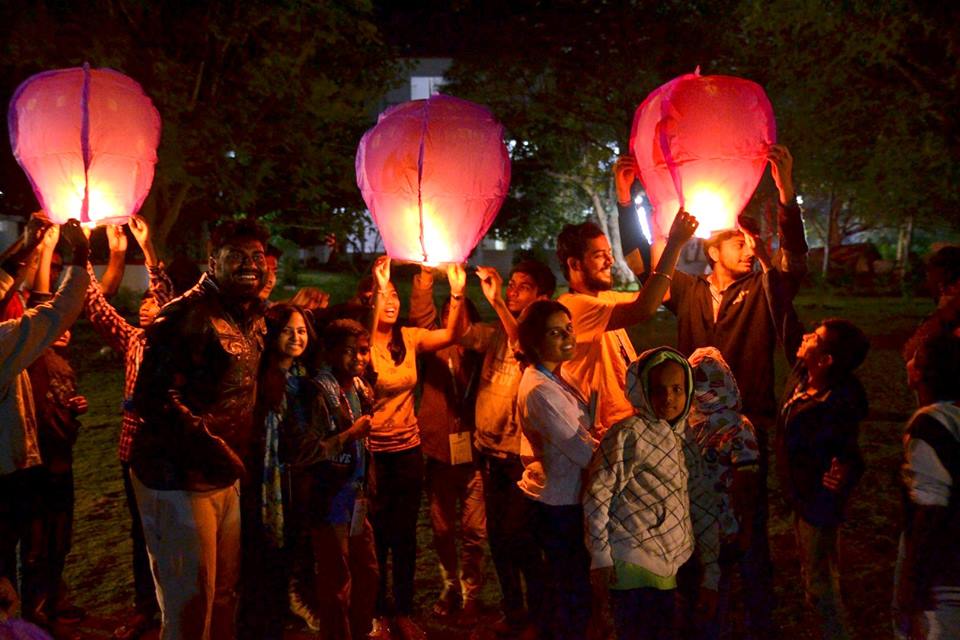 Fortunately, our relationship steadily brewed like a good coffee whose beans are hard to find but once you do, you get the best coffee. Soon I got three amazing brave-hearted little sisters. I would wait for every weekend to meet them and sometimes go in between the week to talk to them or help them with their studies. While I was a mentor to them, they too were like my guides. While the mentor-child relationship was being the definition of something beautiful, the relationship with the volunteers wasn’t that easy as it was hard for me to initiate conversations with them as I always worried that I will make a fool of myself if I try to talk.

Being awarded the High Flyer, which is the title given to those who go the extra step for the organisation, I was chosen as the session lead for the camp. I had never been a speaker forget leading a project for so many people. Although they all were my friends, I was pretty nervous. I was working day and night for its planning, but it didn’t seem to come through to them cause I was afraid to be me, to let them know the thoughts I’d in mind regarding the work and everything else.

One of my best friends in MAD was my biggest strength and motivator who always believed in me, but I could see that fade away. Thankfully the camp went extremely well, the hardwork all the teams had put to make a difference for those kids’ lives could be seen bright and clear. I was also there to witness the positive change happening and people congratulated me for the success. However, they didn’t know the difficult phase the team went through because when you work in a team it does get hard at times and sometimes you feel like you want to give up. What is more important is to remember that you are working with your teammates for the right cause and you all want is to see it have a great impact in the end. 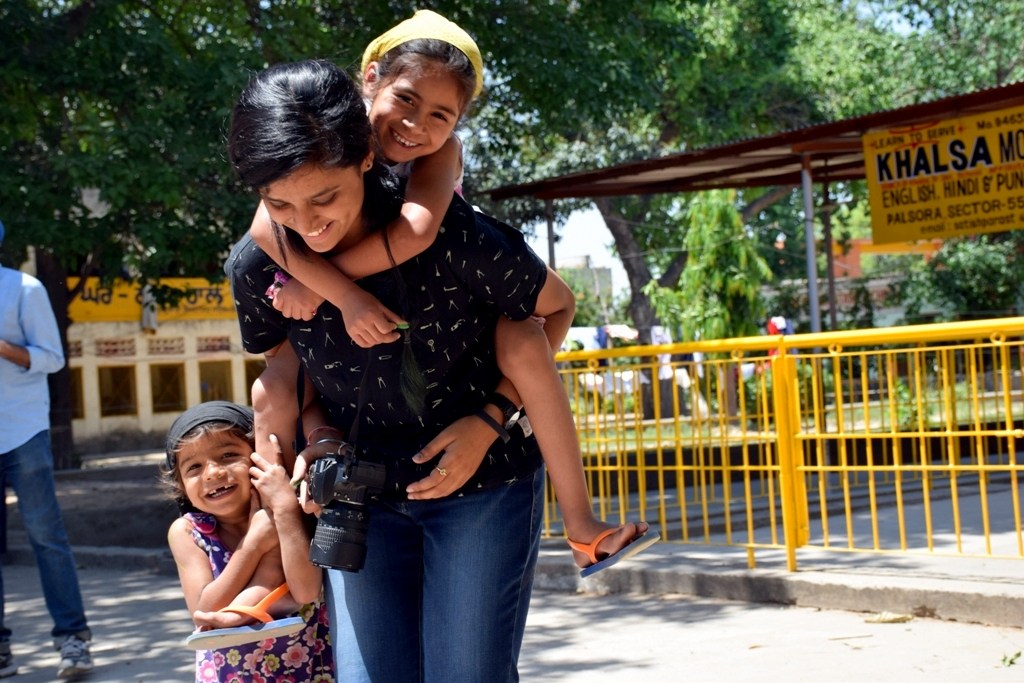 Today, I still am working with Make A Difference and it is all because the most difficult first three months changed me for better. My best friend reached out to me and we had an amazing conversation. What was more important that we realised where and what went wrong but also what best came out of it as it did turn out to be one of the most memorable experience I ever had. Because of it, today I can speak to people fearlessly express my thoughts, I learned how to be me and love it at the same time. It might not be easy to believe but I even led a session later that year which was a success. Oh, the smiles, the creativity, the courage I saw among my kids – they are the moments I live for. All that was possible because, in the end I chose to be optimistic and that my friend, made all the difference!