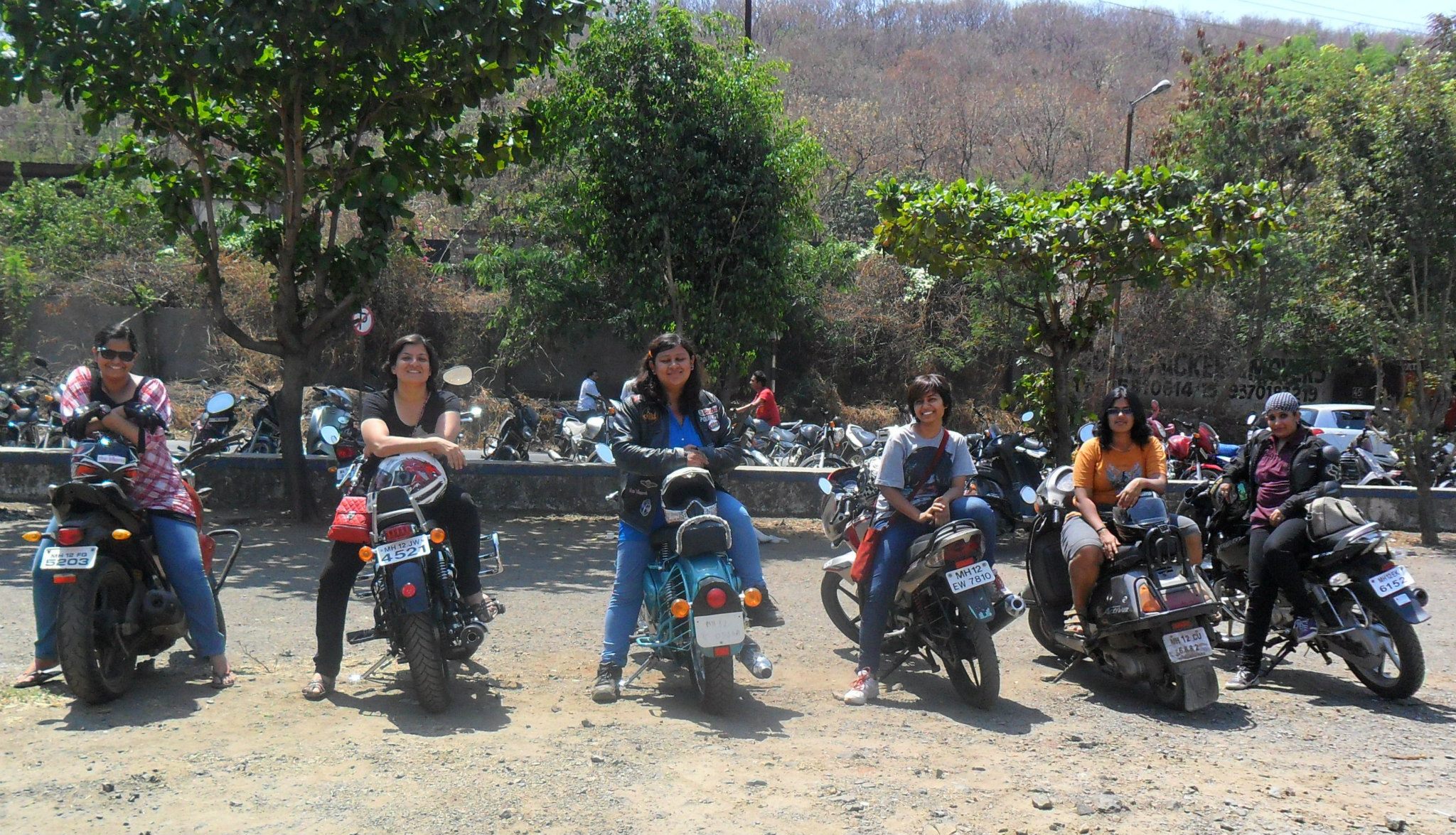 To say “women break into yet another male bastion” is a clichéd statement these days. However, some niches of mainstream society such as bike riding are still male dominated. So much so that men consider their bikes as a female counterpart with statements such as ‘she roars like a beast, man!’ female bikers were always relegated to soft feminine looking autogear scooters that were slower. Surprisingly a lot of women today have taken to bike riding, handling masculine motorbikes such as Enfield Bullet, Bajaj Pulsar, etc. These women are not only passionate but also proud to be different from other girls. 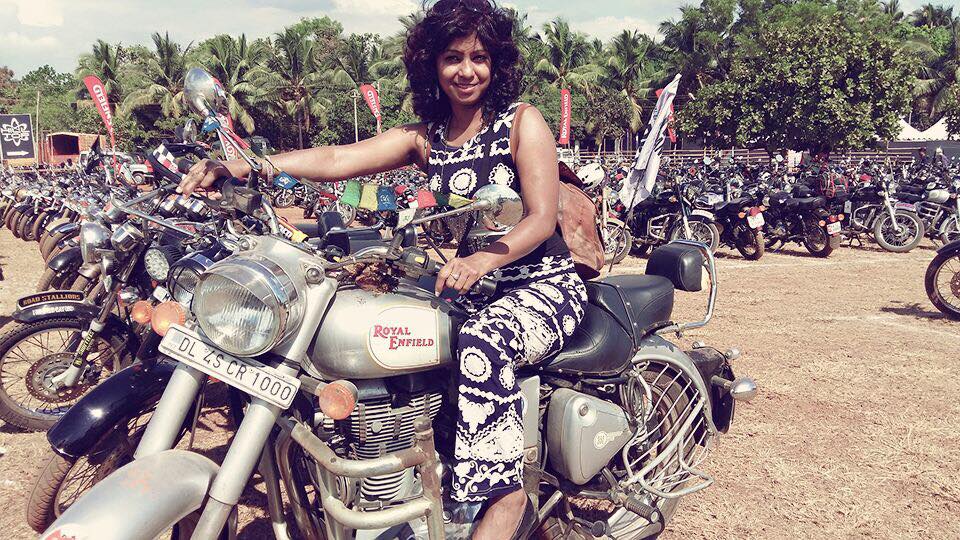 A large number of women from across India are joining the growing tribe of biker chicks. There is a page dedicated to likeminded female bikers on social networking sites such as Facebook. The Bikerni: Association of Female Bikers-India proudly flaunt their quote, “mud for make-up and petrol for perfume!” Their mission is to promote female motorcyclists in India and provide them a platform to connect with other female enthusiasts and improve their skills. The Bikernis also happen to be the first All-Female Motorcyclists Association of India. According to experts, the number of female bikers in India is on the rise, with their percentage going up by 40% since last year.

Sheeja Mathews, an HR professional working in an MNC in Bangalore, bought a Harley-Davidson in 2011. With that, she became the first Indian woman to own this iconic cult motorcycle, thus breaking the stereotype of only tattoo sporting muscular hunks riding the bike.

However, female bike riders are not a recent trend. Sudha R is a passionate biker and an antithesis of a traditional South Indian woman. This 45 year old lecturer of electronics began riding a bike 23 years ago! She also has a story behind it. When her husband was terminally ill, she became the man of the house dropping her daughter off to school in a bike. Sudha now proudly says, “I only ride a bike and nothing else!” Sudha often gets awkward glances from people but she doesn’t bother. “Every time a student buys a new bike, he comes to me and hands over the keys and asks me to go to on a ride” quips Sudha.

Kanchana Ganga, another student from Mysore started riding a bike a year ago. She says that watching reality TV shows such as MTV-Roadies, and Stunt Mania always got her on the edge to ride a bike. My father is my biggest inspiration, Kanchana adds. She first started riding her father’s Yezdi Jawa bike and now owns an avenger which was recently gifted by her parents. Kanchana Ganga says that it is an out-of-the-world feeling to be riding a bike, and she likes all the attention she gets while riding one. Many people who see her riding a bike cannot believe their eyes. Talking about her passion Kanchana asks “why not girls?” Kanchana is happy about the fact that despite the criticisms she faces, her friends are proud of what she does. She says she is extremely positive about her passion and wishes to make it big someday. Kanchana narrates incidents where she is stopped by traffic cops who double check her driving license to see if it is a “with gear” DL, only to send her off with a proud pat on her back.

Eeshani Dinesh, a first year degree student of JSS Women’s College in Mysore rode a bike when she was 15. Eeshani started off with a Hero Honda Splendor and says she graduated on to a heavier bike. “I now ride an Enfield Bullet”, Eeshani proudly beams. As a kid Eeshani was always fascinated with automobiles, which explains her current passion. Talking about all the attention she gains, Eeshani says “I get a bit annoyed when people stare at me. Every time someone says something negative I get this challenging feeling to prove them all wrong!”

25-year old Shruthi Aradya who is pursuing her PhD in Mysore started riding a bike when she was 18. She says with a confident smile “I feel it’s almost same as girls wearing jeans these days. I feel every girl should start learning and owning bikes. You might find it difficult initially, but never give up”. She has tried almost every bike and wishes to own a Royal Enfield some day. Another 25-year old Prathiksha Bhat, joined the league recently. “It all started as a hobby, but I just couldn’t stop” says Prathiksha who started riding a bike while pursuing her bachelor’s degree adds with a giggle “The rush and the royal feel I get while riding bike cannot beat anything!”