Great Indian Scientists and Researchers That Every Indian Must Know 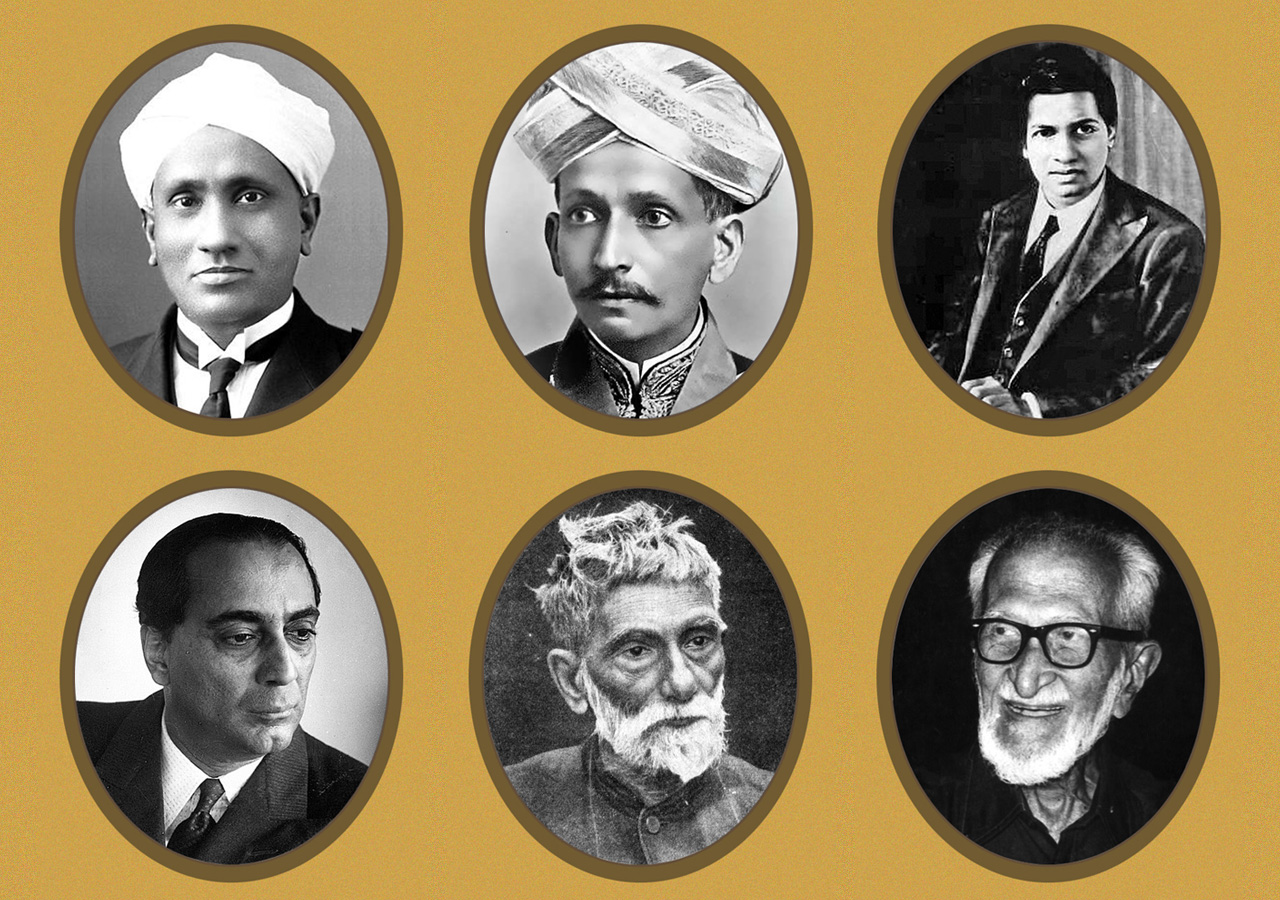 People depend on science in their daily lives today more than they can imagine. Scientific discoveries began many years ago and great men and women discovered things like the bulb, wheels, medicine, and simple machines.

From the last century, scientists have continually improved the inventions and discovered more. Great Indian scientists like S.S. Abhyankar, famously known for his contributions to mathematics, played a big role in modern science. There many renowned Indian scientists and researchers whose influence today is felt worldwide.

The 1930 Nobel prize winner Chandrasekhara Venkata Raman is famous for his discovery of the scattering light phenomenon. In his scattering of light discovery, he wrote that light that goes through a transparent material has some of it deflected and changes its wavelength. The phenomenon came to be famously known as the Raman scattering and the effect is called the Raman effect.

Born in 1888, Raman made history as the first Indian and non-white person to receive a Nobel prize in the science field and for making great steps in the research process. He founded the Raman Research Institute located in Bangalore. Raman died in his institute’s gardens in 1970.

Mokshagundam Visvesvaraya was a renowned engineer and was also recognized as a scholar and statesman in India. Born in 1860, he became the Diwan of Mysore between 1912 and 1918.

The Indian engineer invented the block irrigation system and the automatic sluice gate, which are considered the most engineering marvels. He also developed a better way to filter water via collector well, something that was rare in other parts of the globe. Visvesvaraya received Bharat Rama, the highest recognition in India.

Srinivasa Aiyangar Ramanujan is known for his love of mathematics and is regarded as a genius. At a young age, he received a pure mathematics book which helped him develop his unique mathematical formulas and ideas.

He would write his discovered ideas and formulas in notebooks which later came to be known as Ramanujan’s Notebooks. He didn’t graduate from college and in 1911, he wrote a research paper on Bernoulli Numbers and published it in the Indian Mathematical Journal.

The journal helped him become known. He later joined Trinity college in the US and became a famous mathematician. In the US, Ramanujan became the second Indian to join the Royal Society of London. He died in 1920.

Prafulla Chandra Roy was a famous chemist in India and he would donate his money to the government of India to help develop chemical science. As a result, he gained the title of a philanthropist. He founded a chemistry research school, the first of its kind in India, and was recognized as an educationist.

Roy continued pursuing his work of chemical research involving organic and inorganic nitrates, which created a big impact in India and beyond. He further researched mercury and discovered that it could be used in Ayurvedic medicine. His work is useful in modern India.

Considering the great contributions made by scientists and researchers in the past, we can say students today have better chances to invent greater things. As a student, you could do better if you take ample time to research. You will be able to write wonderful papers and produce unique research-based scientific discoveries.

However, if you find yourself unable to do conclusive reports and write unique papers, you might consider sourcing for help. A commendable place to consider will be studyclerk.com/buying-research-paper for buying a research paper from your choice of a professional writer. The site is well-known has plenty of reviews because of its outstanding work quality.

Homi Jehangir Bhabha is respected for his work in Quantum Theory. Born in 1909, he studied nuclear science in Britain, and on his return to India, he managed to convince Congress to start a nuclear program for India. The Atomic Energy Commission of India was formed and he became its first chairperson. He died from a plane crash in 1966 and is today respected as the father of India’s atomic energy.

Salim Moizuddin Abdul Ali, famously recognized by the alias name  Birdman of India, was an established naturalist and ornithologist. His love for nature led him to strongly defend the great silent valley forest from being destroyed.

Today, the forest is home to Silent Valley National Park. He co-authored and published a book called Birds of India and Pakistan and later wrote an autobiography titled Fall of a Sparrow. His famous recognitions were the 1958 Padma Bhushan and the 1976 Padma Vibhushan.

Birbal Sahni was a famous paleobotanist, geologist, and archeologist in India. He spent his time studying plants and fossils found in the Indian subcontinent. He founded The Paleobotanical Society of India, through which the Institute of Palaeobotany was started in 1946.

He was admitted into the Royal Society of London in 1936 and later became the first person of Indian origin to be awarded the highest British scientific honor.

When each generation works hard to invent things, it serves as a base for the next generation to become better. From the last century, many Indian scientists and researchers sacrificed their resources and time to discover things that are useful to many generations today. Currently, many discoveries are being made in India as another generation of scientists spends time in laboratories and the field researching.

If you liked this article don’t miss the below ones

Author Bio:
Paul Calderon has everything that a good writer and editor must have. He has been trained and coached by the pioneers in the writing industry and has professional qualifications from premier institutes. His rich work experience and natural flair for writing have helped him carve a name in the industry and gain a massive fan following.

Indian Doctors Who Changed Lives and Brought Many Smiles!