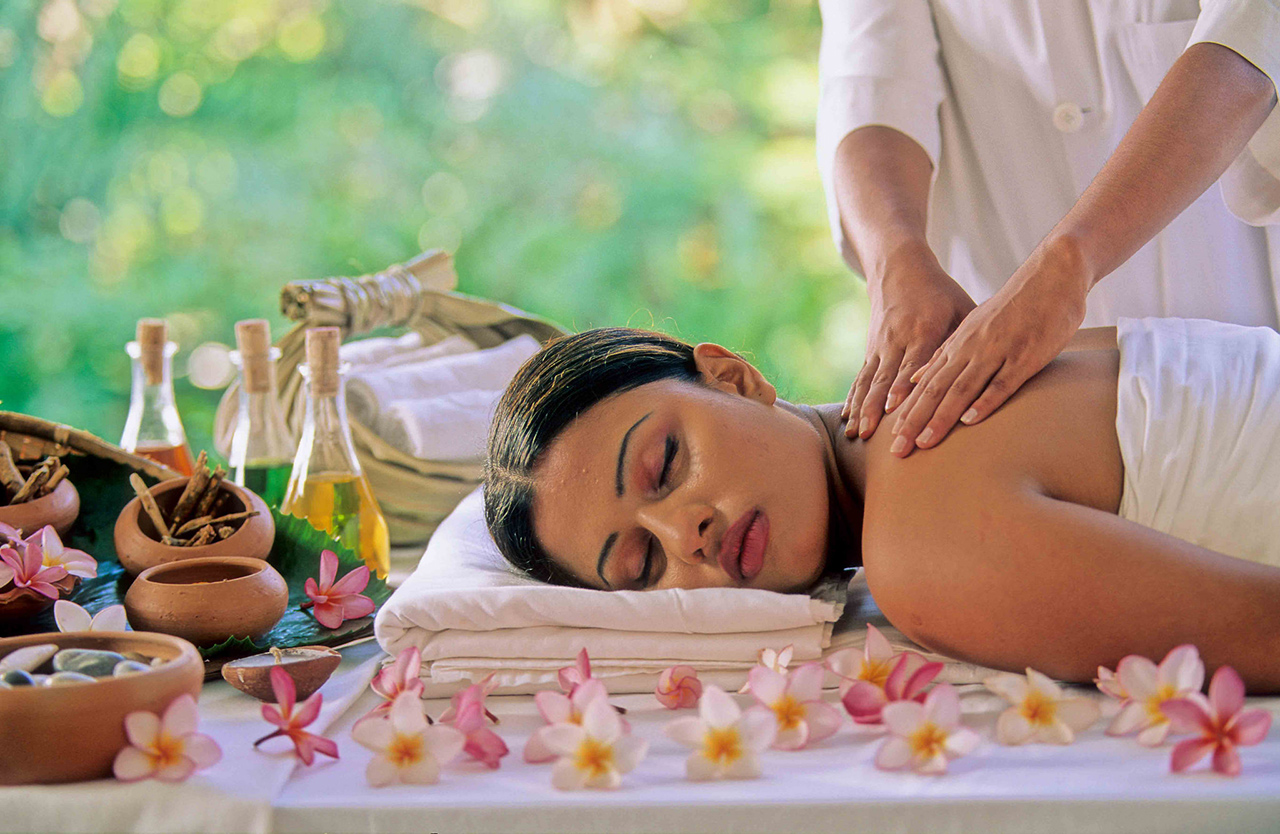 Alternative medicine is a field of diagnosing, treating and preventing disorders by using methods which diverge from the mainstream medicine. They are often claimed to be holistic at two levels: they offer treatments for almost every medical condition and in treating one condition, they also positively influence overall condition of the body.

Often, people use complementary and alternative medicine once they realize that there are no other options left and don’t intend to leave any stones unturned. They might also wish to take control of their health. In alternative medicine, the practitioner often exhibits a greater humane spirit through conversation and dialogue about other (not related to condition directly) subjects. This might attract many to approach alternative medicine and consider it holistic (as it caters to their emotional needs as well).

The criteria to attribute credibility to any system are:

In case of alternative medicine, no strict laws have been laid down to determine ways in which they must prove their credibility. Those who accept CAM follow it based on either a commonsensical (and often partial) understanding of the practice and its effects or on basis of reviews they might have received through others.

Here are three strands of alternative medicine and the status of their credibility: 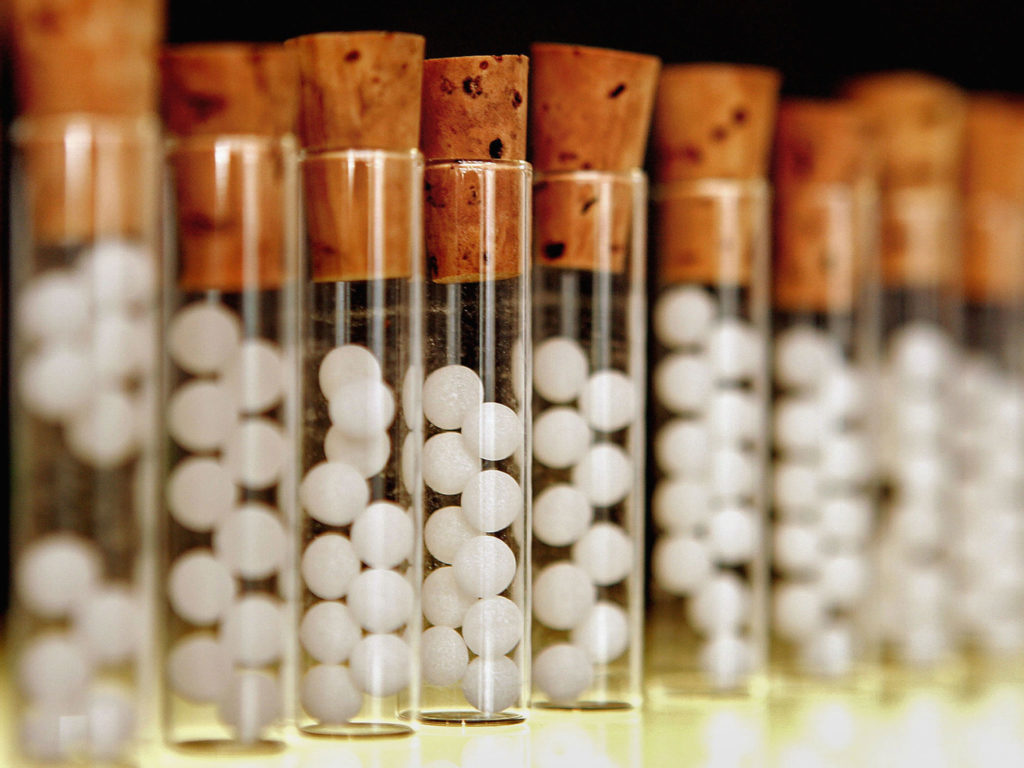 Based on the principles of “like cures like” (that says those drugs which induce symptoms into a patient can be used to treat the patient) and “potentizing” (the process of shaking and diluting the medicine at every stage), homeopathy claims their preparations to be more effective than placebo, even though the original medicine is not present in their dilutions. The improvement could happen over weeks or years. However, in few rare cases, the condition of patients worsen (called “homeopathic aggravation”).

Many methods are used to shift “energy” from the parent concentrate to the diluent. None of these methods have been scientifically studied, neither has there been a rational understanding of what this ‘energy’ is and how it is supposed to treat conditions. While highly diluted preparations of the ingredients do not pose any serious threat, many solutions do not mention the level of dilution and thus, could posit adverse side-effects.

Clinical trials carried out to verify the effectiveness of homeopathic medicines are either organised by institutions that support homeopathy (thus, making their results questionable) or are tests, which take check the effectivity in company of mainstream medicine. For this reason, one has to depend on self-reports of users. Such reports can be highly prejudiced by the users’ beliefs. 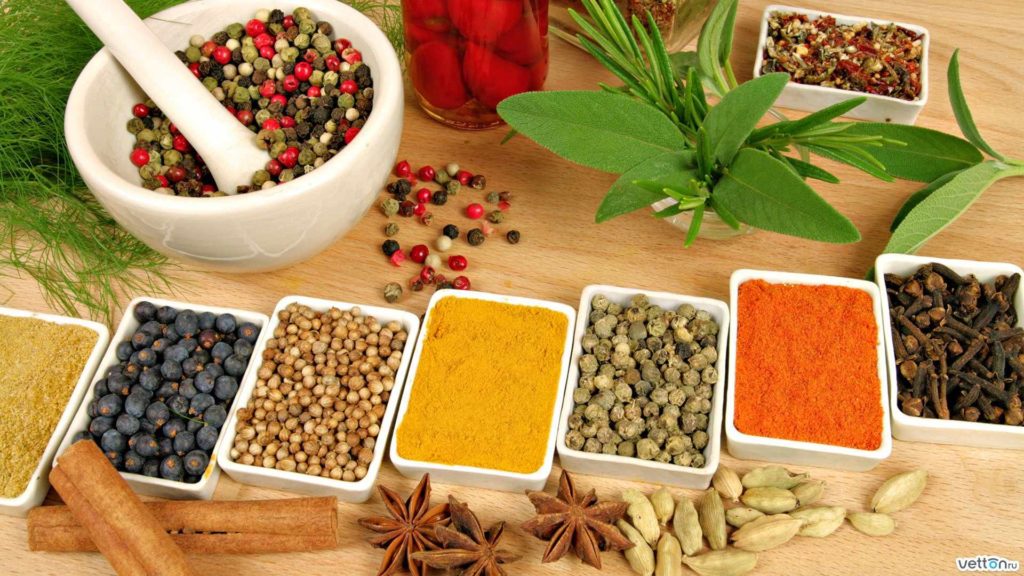 It is believed that every person has the capacity to regulate herself (tabiyat) by keeping these principles in harmony. The treatment for any condition generally begins by setting up a regimen to balance these principles. Such a regimen is part of dietotherapy, which holds that food is the basic unit through which conditions can be cured. Other ‘regimental’ therapies include massage (dalak), opening of vein to let out blood (fasd), bath (hammam) and exercise (karat). Depending on the intensity of condition, natural medicines could also be recommended. The only function of the Hakim, who practices Unani, is to strengthen the tabiyat of his patient and recover the sense of well-being.

No stringent clinical trials have been carried out to check the efficacy of Unani Medicine. Moreover, Unani often uses kushta (fine powder containing toxic metals like mercury, iron rust, arsenic and mercuric chlorise). It is critical to undertake research and regulate its use to avoid adverse side effects. In October 2015, AYUSH began a series of clinical trials to check the authenticity of traditional medicine (including Ayurveda, Homeopathy, Unani and Siddha).

Founded in Tamil Nadu, the central principle of Siddha medicine is the set of eight super-natural powers (ashtamahasiddhi). Those who attained these powers were called ‘Siddhars.’ The three basic elements (humours) of Siddha and Ayurveda are identical: Pitham, Vaadham and Kabam. The imbalance between them is claimed to cause diseases. Such an imbalance is said to be caused by environmental and internal conditions. Diet and way of living are the two major factors that trigger onset and cure a disease. Eight diagnostic signs are used: tongue, eyes, complexion, voice, touch, stool, urine and pulse. Three categories of medicinal treatments are meted out: Herbal, Inorganic and Animal. Along with these, a regimen is established to ensure the equilibrium of these three humours. In comparison to Ayureda, Siddha Medicine makes greater use of metal and minerals.

There are rarely any scientific research or clinical trials on Siddha Medicine. One clinical research to “evaluate the efficacy of two Siddha drugs, Sindhuvallathy Mezhugu and Kalladaippu Kudineer, for kidney stones” was last verified in December 2014 and fails to provide reports of the outcome.

So, is alternative medicine credible?

If the credibility of a system of medicines is based on clinical trails and empirical findings, then no system of alternative medicine is credible. Clinical trials have been held either from starting points that assume its success or have been left unreported halfway. The Central Council of Indian Medicine provides certification to institutions and individuals practicing Homeopathy, Unani, Naturopathy and Ayurveda in India.

The only way in which the alternative medicines’ systems can be deemed credible is the positive way in which they could affect the patient’s lifestyle by directing her to set up a disciplined regimen, consume healthier diet and physical exercise.