10 Unknown Facts of Ikat: The Magical Weave of India 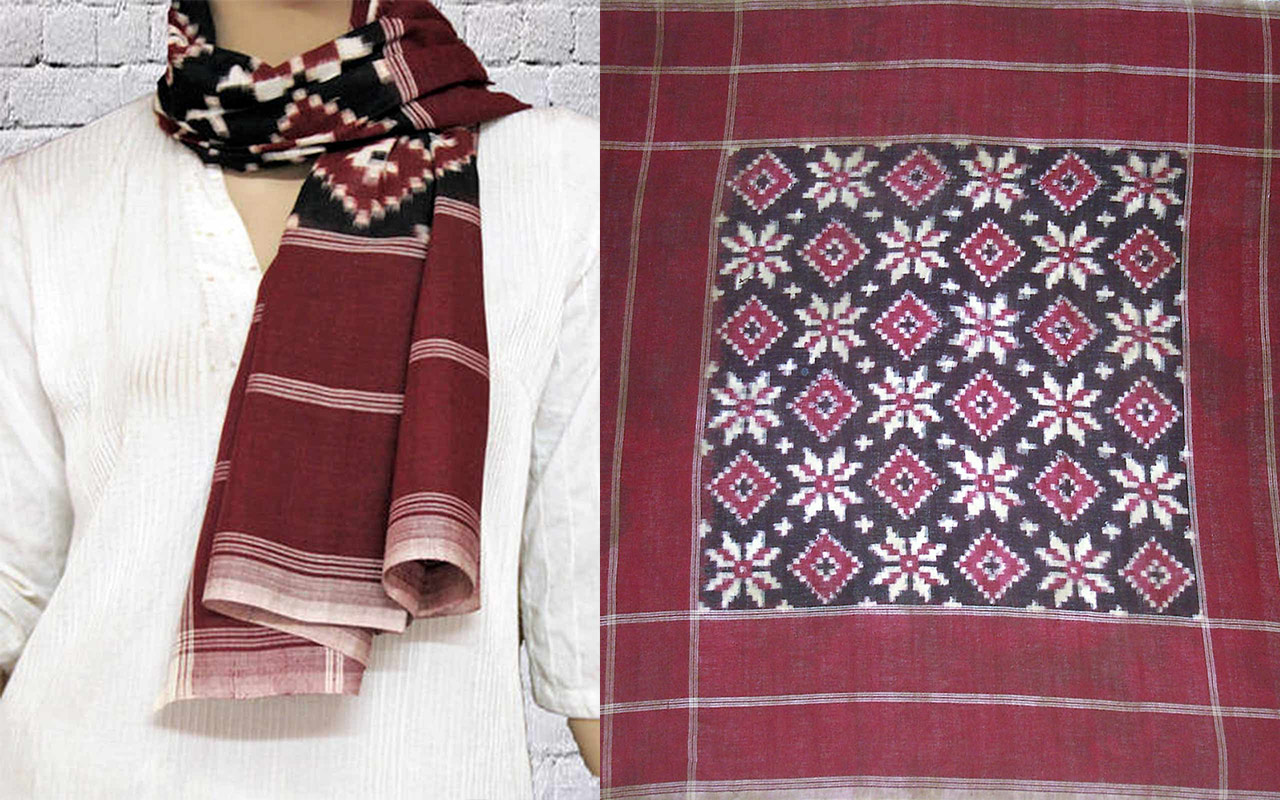 These facts about Telia Rumaal (Puttpaka) ikat craft would blow your mind off, came from horse’s mouth (Padmashri Gajam Govardhana) and not available anywhere else: 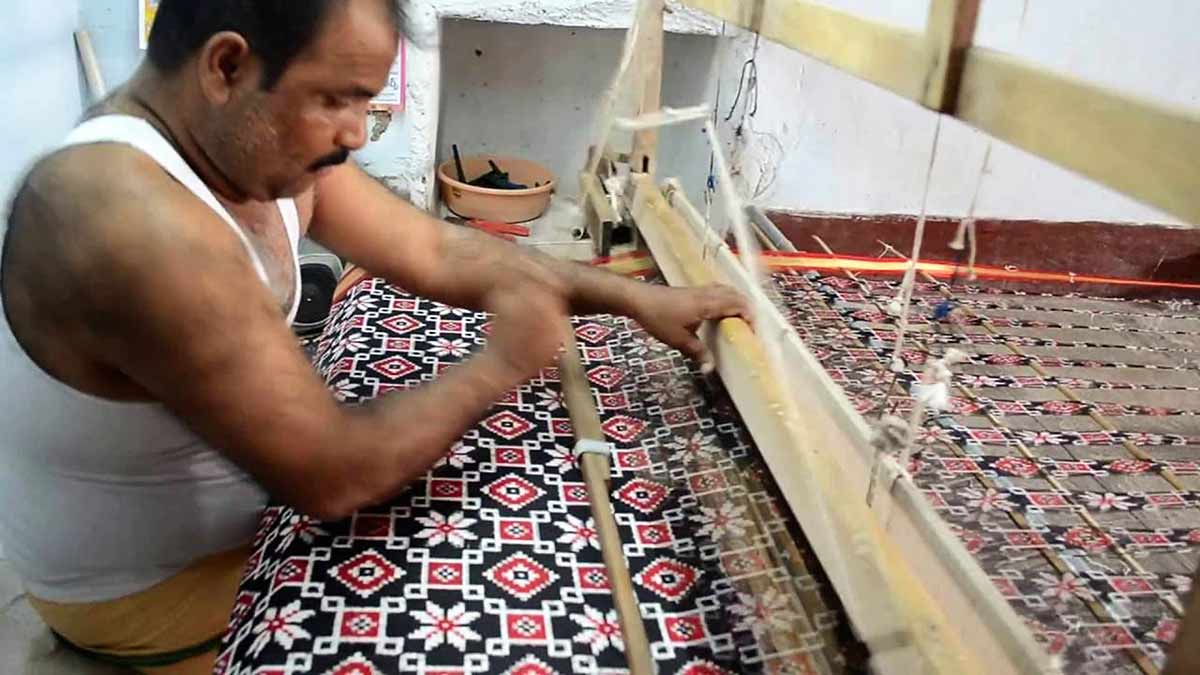 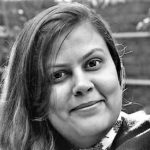 Inputs provided by:
ITI TYAGI, Founder of CRAFT VILLAGE, India’s only social enterprise, works for the revival and up-liftment of crafts and craftsperson, through various awareness programs workshops and events.