A casual visit to Kolkata can indicate that this bustling city is the epicentre of Indian intelligentsia. Everywhere you find people discussing today’s burning issues and disseminating their precious opinion on them. These intellectuals need a suitable places to gather and debate on global and local affairs. The most famous gathering places in Kolkata (or adda, as we Bengalis call it!) is the Indian Coffee House located on College Street opposite Presidency University. 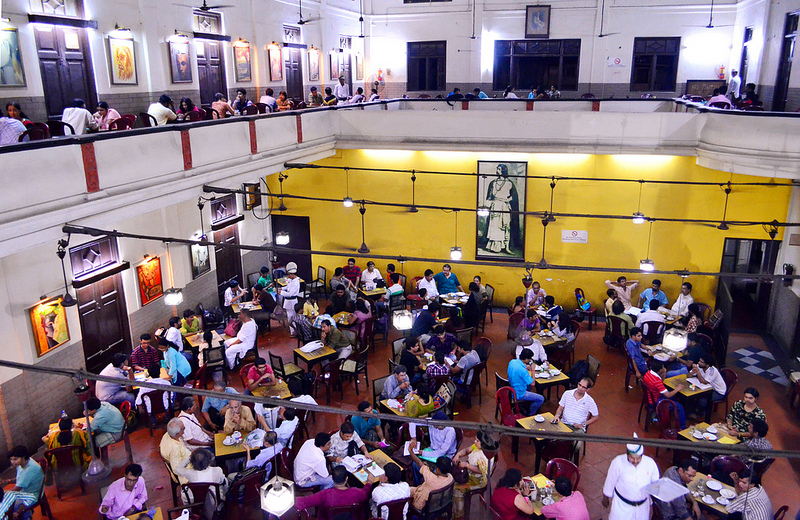 The Indian Coffee House is a restaurant chain in India, run by a series of worker co-operative societies. It has strong presence across India. Founded in 1876 as Albert Hall, the establishment began functioning as a coffee joint only in 1942, got its famous “Coffee House” name in 1947. Since then Indian Coffee House has been a constant place for people of all ages and all walks of life to gather around in a table, sip on coffee and munch on the food while discussing every topic under the sun.

Both of my parents studied in colleges located on or near College Street, and I heard both of them muse about the addas they had with their respective friends at the Coffee House. My father keeps telling me about how he bunked college classes to hang out with his friends there, while my mother shares stories of how she and her friends managed to share a single cup of coffee when there were ten of them!

I grew up listening to these stories, and by no coincidence, I also got into Presidency University. So Indian Coffee House soon became my go-to adda spot too. The first time I went to Coffee House, I was accompanied by my mother, who retold me the stories of her college days again, and ever since, I have been charmed evermore by that place. 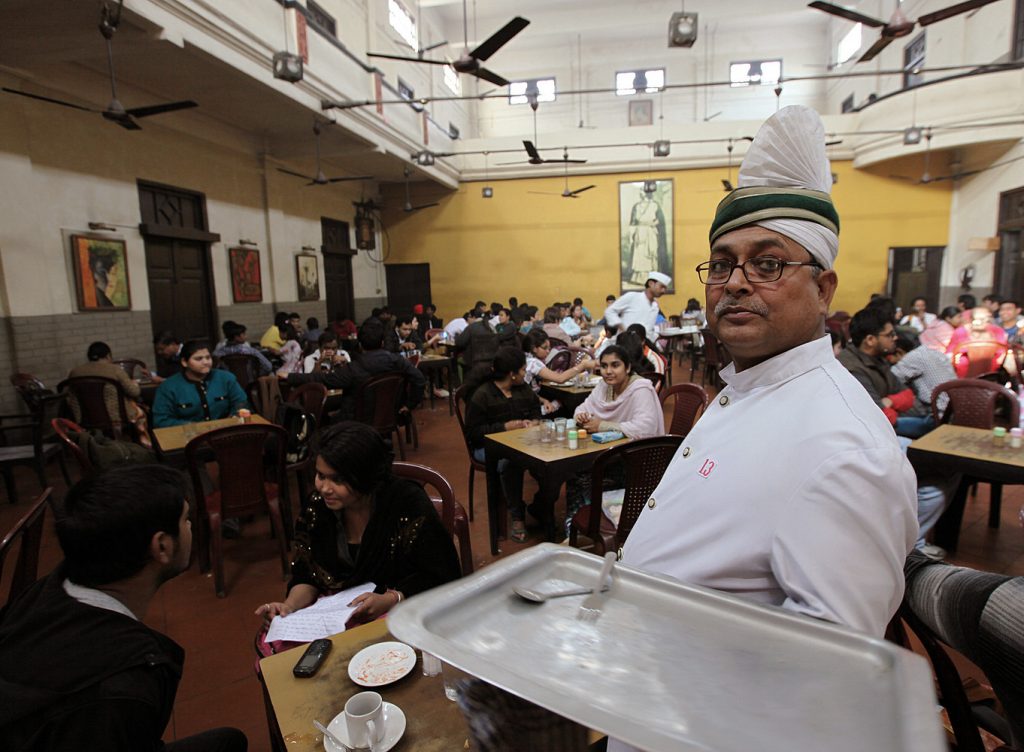 Like me and my parents before me, Coffee House is a go-to spot for a round of coffee and adda for hundreds and thousands of Kolkatans like me, and for people who work or study at institutions near Coffee House, the establishment is a constant go-to place. Coffee House has grown to become one of the signs associated with adda (sitting down and discussing with friends or acquaintances about random topics) in Kolkata.

The buzzing life at the Coffee House and its addas have been immortalized by Manna Dey in his famous Bengali song, “Coffee House er sei adda ta aj ar nei” (The adda at Coffee House is no more). Coffee House has had many illustrious patrons in the past; Satyajit Ray, Aparna Sen, Amartya Sen were some of the patrons of this establishment. The establishment was also the breeding place of many political movements.

Coffee House is also the epicentre of the Bengali Little Magazine movement, where many little magazines have originated. When the establishment was closed in 1958 by the management, the teachers of the then Presidency College and Calcutta University sent petitions to the Government and got it reopened, and the establishment still stands proud of it’s past and present. 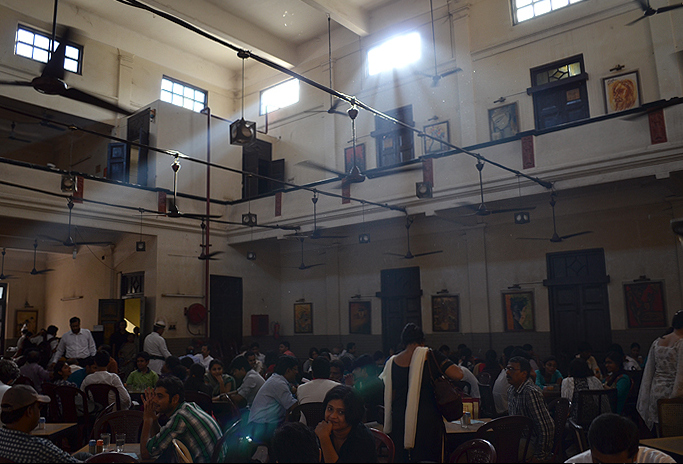 I head down to Coffee House at least once every week with my friends and seniors and engage in conversations about almost every topic under the sun. And around me, I see the other tables being occupied by college students engaging in adda after the college hours; office-goers discussing work with their colleagues; and retired people debate over politics and reminisce their days of youth. The common to all these circles is the coffee of this place.

Even though Indian Coffee House is primarily a place for food, we come here for the coffee and stay here for the endless addas and dividing one cup of coffee among ten or more people since it’s the last day of the month and we ran out of our allowances. Now, Coffee House is not just a simple coffee joint, it’s a way of life.