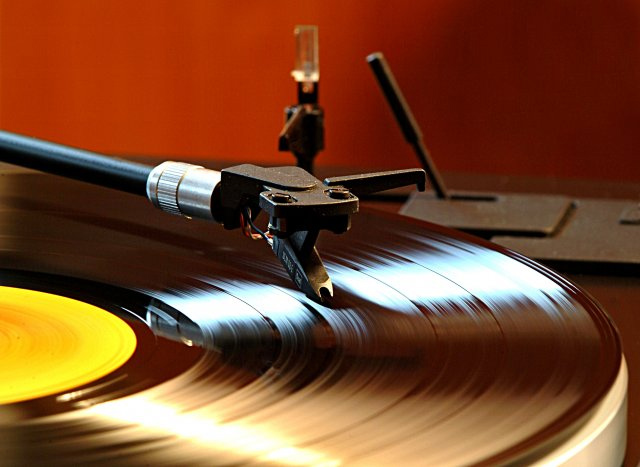 I sip a cup of hot coffee while a scintillating piece of Jim Reeves music plays in the background. The old tape has started a queer groan, but it automatically gets subdued with time. After a really long time, I finally have brushed the dust off my cassette player. Turns out that I have found an immediate solace in the way the tape plays a soft music and I feel time-travelled backwards when in those days there were no DVD’s, CD’s or Blueray discs like today! I have preserved a huge collection of cassettes that are obsolete now.  Boney M, ABBA, Andy Gibb, Donna Summer, LIPPS INC.; all of them neatly stacked but no more a requirement like those days when tape recorders and gramophones were the only music sources found in homes. I remember how I controverted with my family members as a little child regarding what cassette went next into the player. Different times. Different memories.

An old gramophone still persists in my uncle’s place which of course, is not used by the way. He narrated to me once about how in the early 80’s they assembled together as a family at dusk, in front of their gramophone and hummed to the music emanating with the contact of the record player’s stylus on the groove of a vinyl disc.

Today, these cassette players, phonographs have been solemnly replaced with CD / DVD players and Bluerays. Sadly, it does disappoint those who saw the archaic players long before the newer ones grabbed their place! 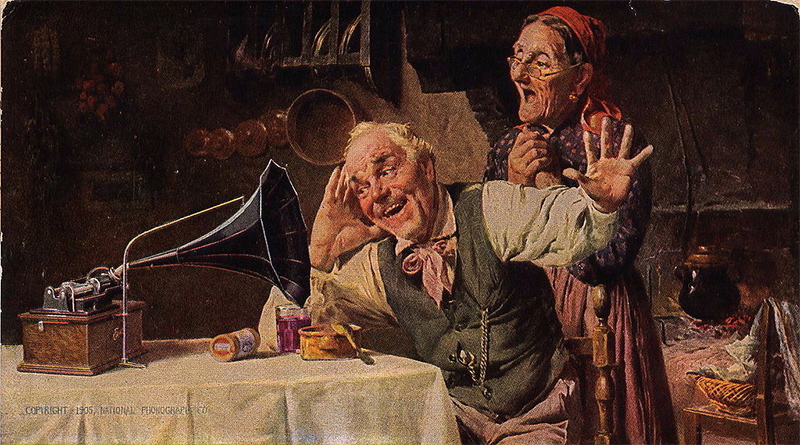 These are popularly known as the gramophones and were widely used during the early 80’s and also in the 90’s. It’s also called the Edison’s phonograph as he used a similar machine that had a large horn projected outwards in order to amplify the audio signals, but it was all done mechanically. The first gramophone in India was fabricated in Kolkata in the year 1898. An Indian entrepreneur named Hemendra Bose was known to have imported the Edison’s phonograph to India and also made the cylinder record. This was then popularly named as the Bose’s record. Rabindranath Tagore recorded his song of Vande Mataram in the same. The first Indian song recorded using this, was by the The Gramophone & Typewriter Ltd in the year 1898, which was started by an eminent singer, Miss Goharjan. She was popularly known as the ‘first gramophone celebrity’ who cut 160 discs during her entire lifetime. The phonograph industry in India burgeoned with the copious contribution of Miss Goharjan.

The traditional phonographs have a stylus with a little crystal made of sapphire that is fixed to the peak of a metal bar that is supposed to run on a plastic gramophone disc. These microscopic bounces of the stylus are further transmitted and amplified. The stylus is further closely connected with a cartridge that comprises of a piezoelectric crystal. The gentle wobble of this crystal due to the movement of the stylus is enough for the transmission. The audio signals are amplified and are heard through a horn.

These phonographs were further modified to form the modern turntables which had the provision of using two kinds of discs. The long-playing record or LP are quite similar in thickness to the CD’s that we use. But there is one thing that differentiates it from a normal CD, the fact that Phonograph LP discs can store audio on either sides whereas CD’s store them on only one side. But you need to do the switching of sides manually. 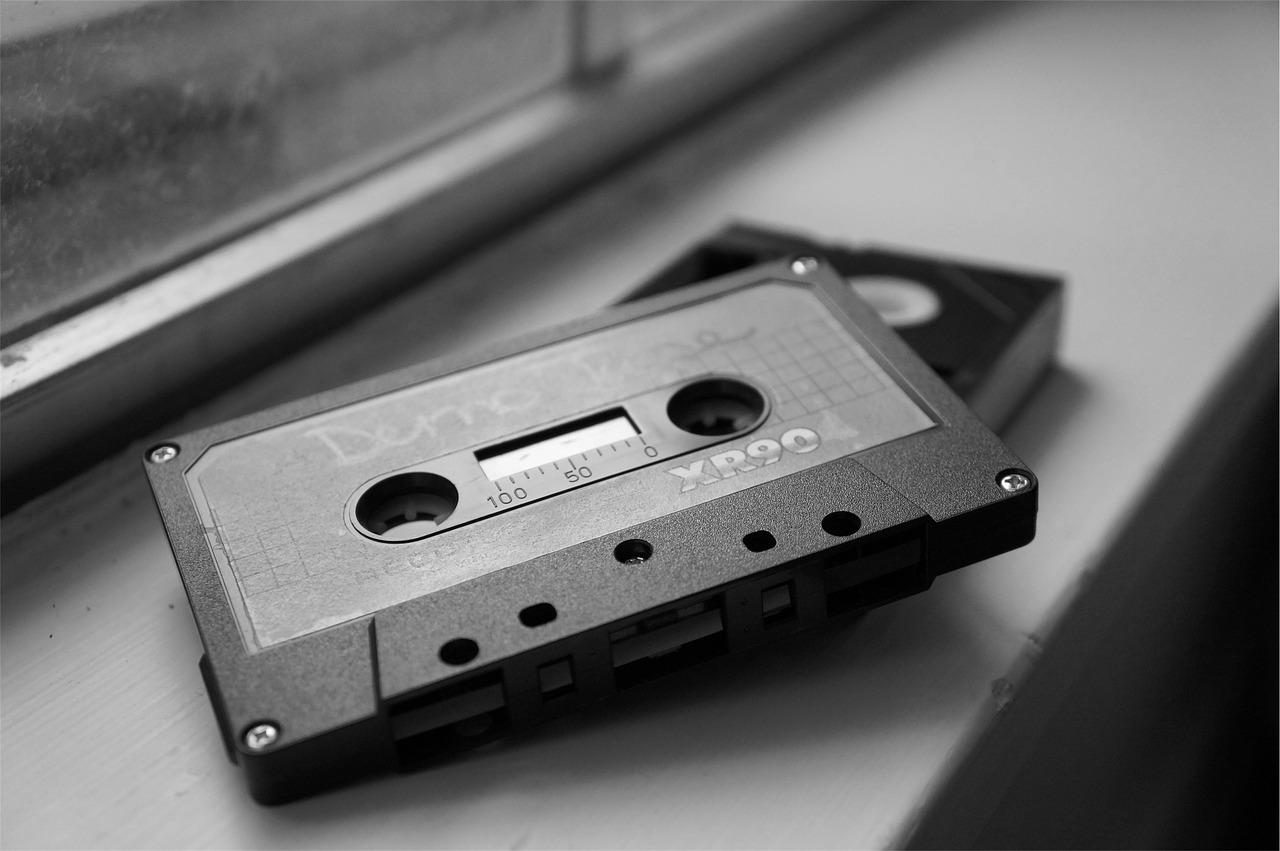 The use of cassettes in India can be traced back to the 1970’s when it first started to get popular. MTV aesthetics were the reason why Indian cassette culture gradually emerged with the growth of the music industry.

Cassettes are nothing but magnetic tapes that make use of an electromagnet. There is a layer of oxide on the tape which is made to infuse the magnetic flux that it comes in contact with it, initially. The electromagnet that is used is of a very tiny size.

In a cassette player that we normally use, we find two such electromagnets inbuilt. There are also other features built in to clear the tape before recording. The head that is provided on the bottom left is for the same purpose, while the head present on the bottom centre is for the record and playback.

The rage of newer technologies is such that the older ones have turned out to be downright obsolete and submissive. They are however not in vogue anymore and mostly found in antique stores where they would lie admired and intact or would simply cross someone’s mind like it did to me!