The kids of 80s and 90s have witnessed a lot of change over the years. It’s like they have taken a leap from one generation to another leaving so many things behind. These abandoned things gradually lost their value and existence, unable to bear the competition from newer technologies.

From the old Windows operating systems to Parle Kismi Bar chocolates, here is a list of 12 things from the 80s and 90s that are barely available these days.

Remember this primordial operating system from windows? It gained a lot of popularity during those days, and anybody owning one of these was considered to be amongst the privileged lot.

These handheld games were played by looping small plastic rings onto tiny rods only with the push of a button. Even though it may seem easy, it is actually difficult, as well as addictive. Pity such games are nowhere to be found now. 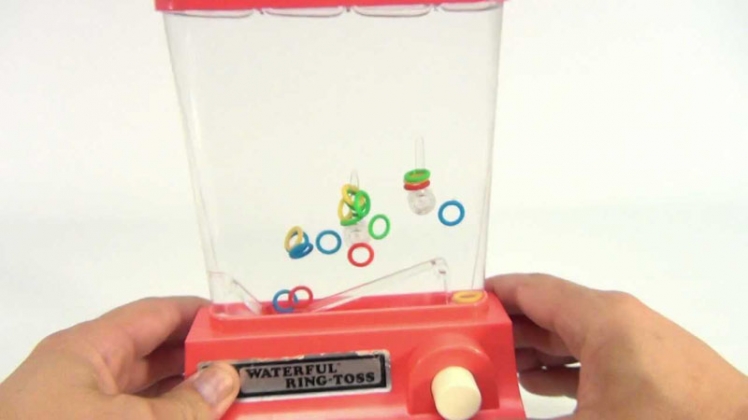 A plastic gun with round plastic bullets, this faux gun was one of our favorite pastimes. We felt like heroes wielding these plastic guns and running around. It was truly an inseparable gaming companion for many kids during that time. 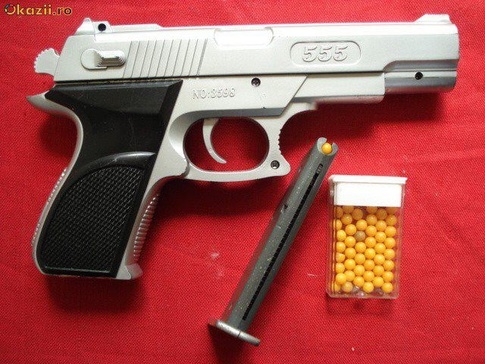 Delicious and super tasty, these toffees were the ultimate delicacy for many 80s and 90s kids. The trademarked white wrapper with the picture of a white rabbit in a blue outline was enough to make us drool and salivate. 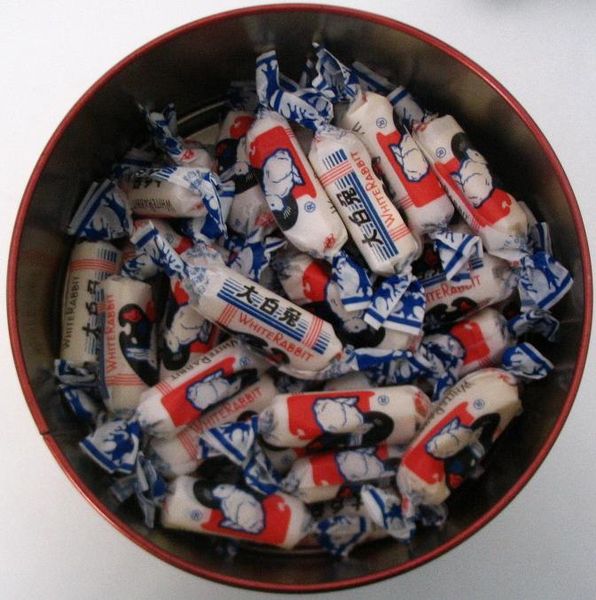 This video game was the perfect companion for killing time as it contained an umpteen number of games (as much as 9999 in 1!). 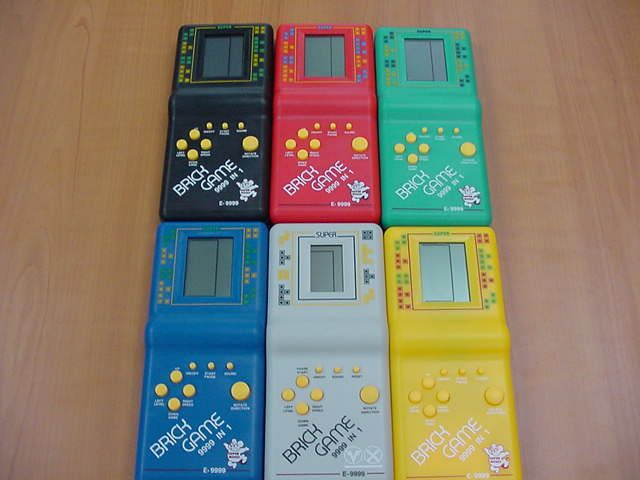 These round plastic toys were given as free gifts with cornflakes, chips, toothpaste and a variety of other products. By intertwining two tazos, it could be flown at great speeds like a Frisbee. Children loved collecting them, especially when they had their favorite character or Pokémon etched on them. 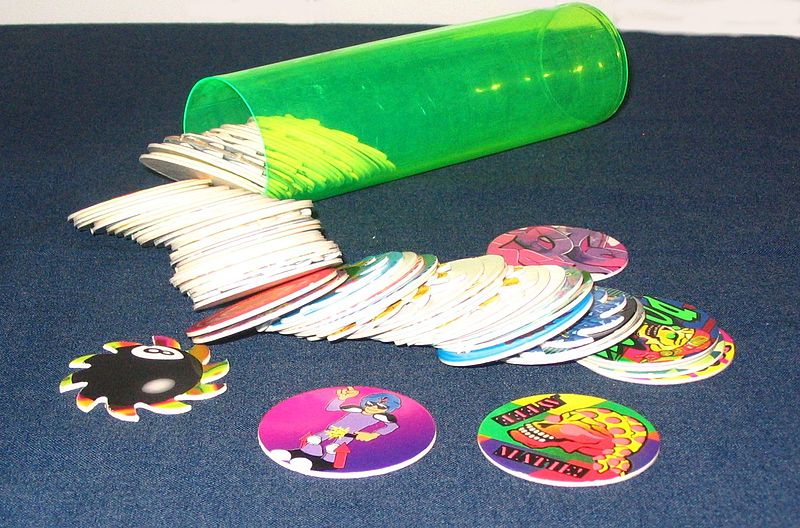 Most of us cannot deny that we did not spend a considerable time of our childhood in these parlours playing games like Contra and WWE Raw. We would repeatedly nag our parents for letting us play in one of the parlours close to our home. It was pretty cool, wasn’t it? 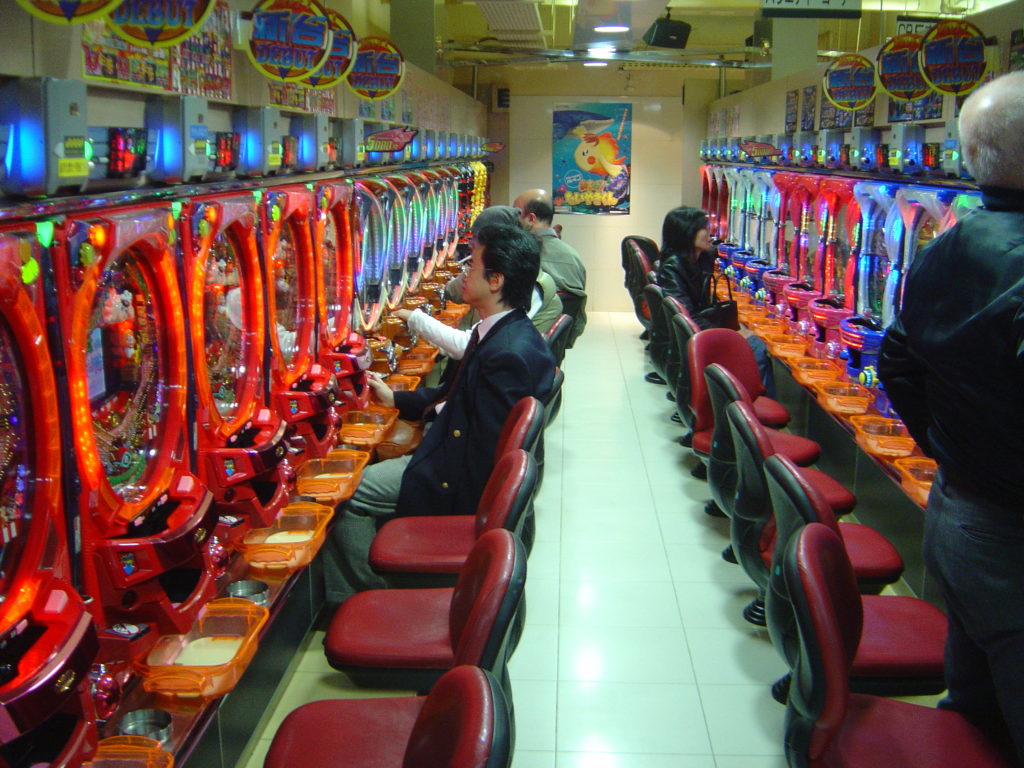 There was a time when shops rented video cassettes and every Sunday, we would get really excited about the prospect of watching a blockbuster movie in our VCR recorders. My first movie in a Video Cassette was The Mask by Jim Carrey. Now-a-days, they are fossilized. Well, almost! 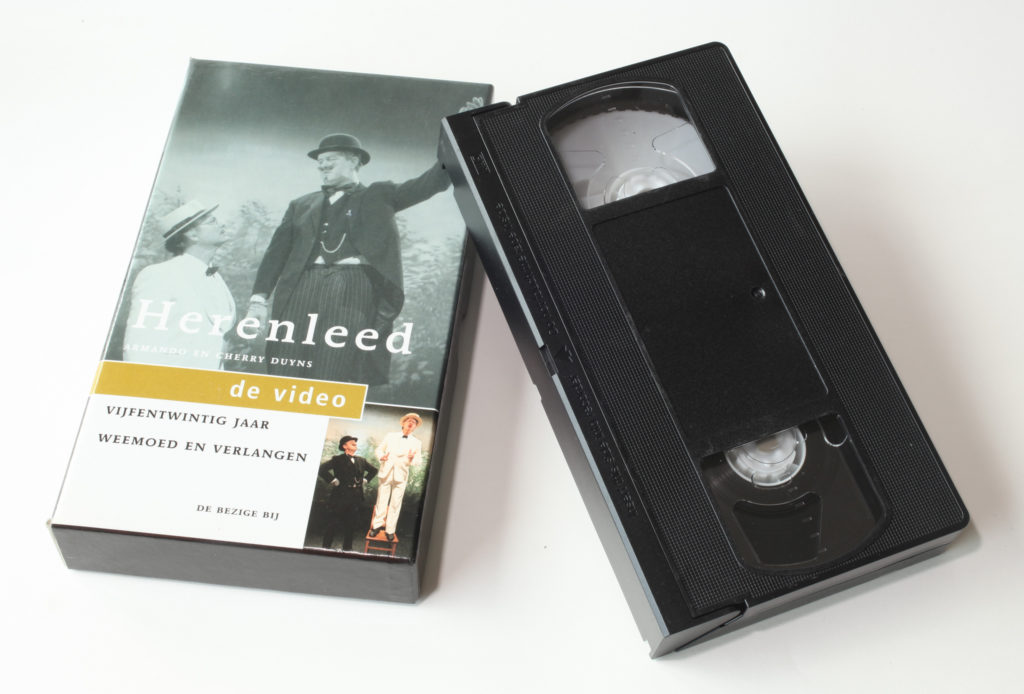 These telephones were the only way to call our friends and relatives back then. Having one was also considered a big deal. More than a telephone, they seemed to us like toys with their strange yet attracting numeric keypad. Dialers had to rotate a digit with their fingers and the entire process was very time consuming. 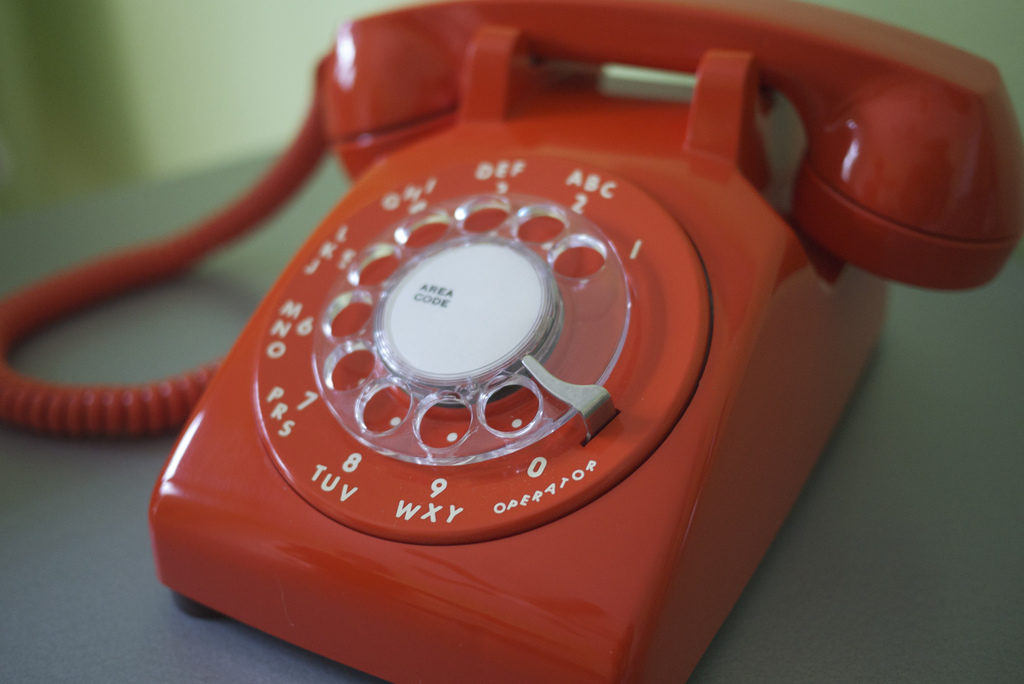 With a red and white coloured wrapper and a unique cardamom flavor, Parle Kismi was ‘the’ chocolate in terms of taste and money. This was many kids’ favorite chocolate until dairy milk and 5-Star flooded the market with a plethora of flavors and options to choose from. 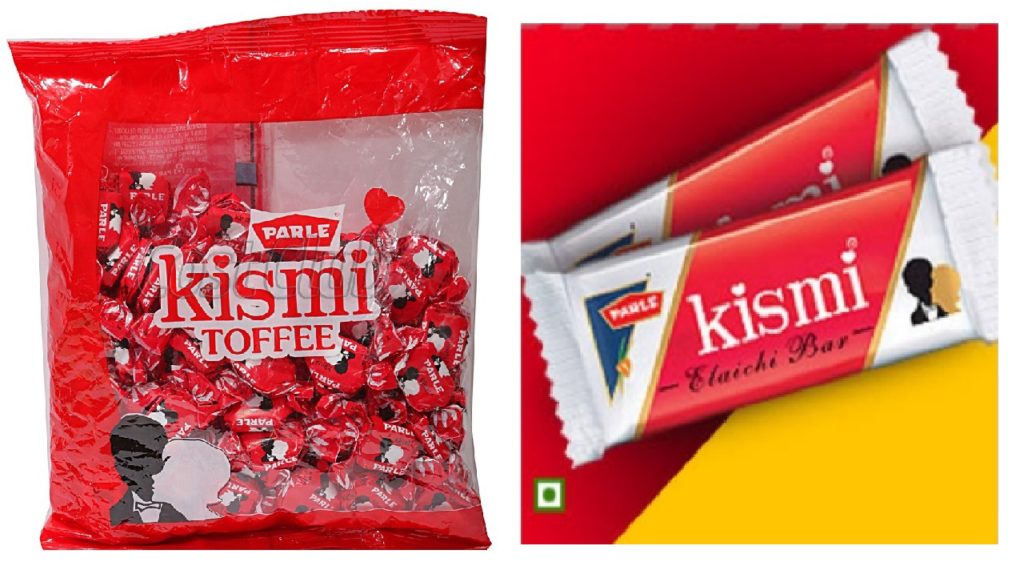 Available mostly in exhibitions and fairs, this boat made us want one whenever our eyes fell on them. They operated on candle or vegetable oil and made a distinct sound that attracted us when we were kids. 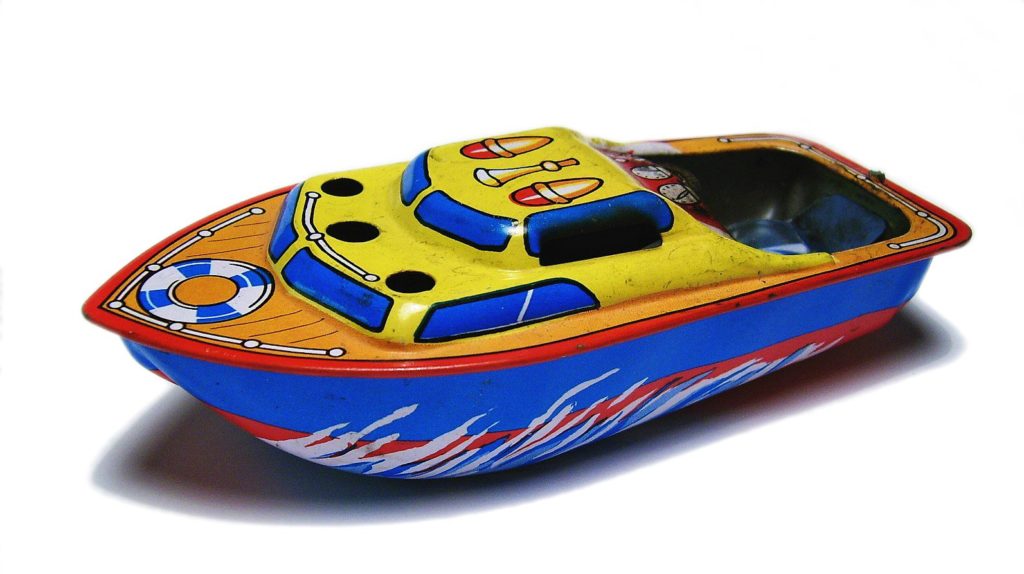 Unlike today’s optical mouse, the only computer mouse available back then was operated on a roller ball. Kids used to open up these mouses and play with the ball rather than using it to operate the mouse. Ah! Life those days was pure bliss. 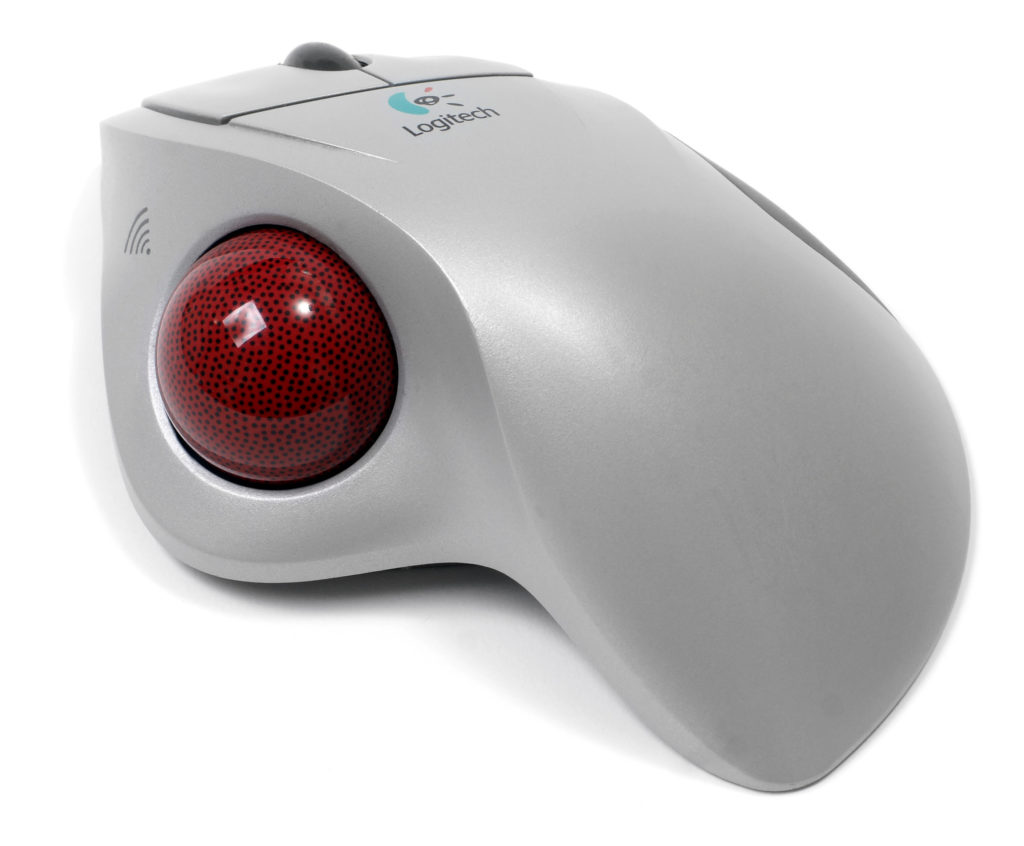