The combination of harsh terrain and scenic beauty in the Himalayas offers terrific traveling opportunities. This means that it satisfies both the poles of travelers, those seeking extreme adventure and those simply looking for a peaceful escape from everyday monotony. Recursions like the Hampta Pass trek offer great opportunities for adventure-minded individuals. 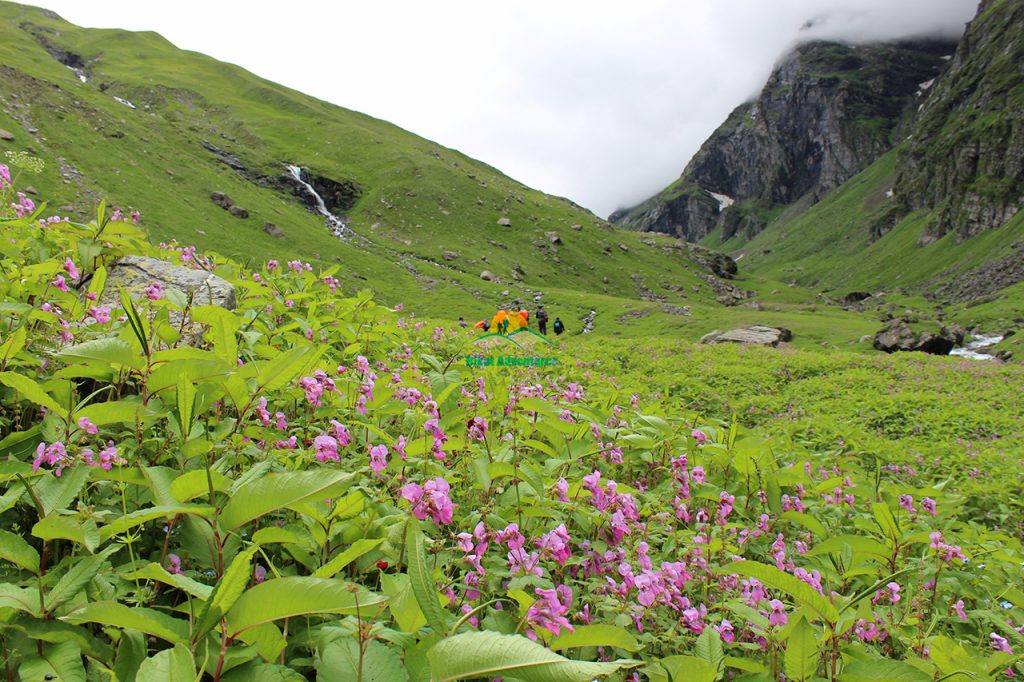 The right time to visit most places in the Himalayas is from mid-June up to the second week of October. As monsoon milds down starting from the second week of August, the roads start to clear, with the reduced risk of landslides and road blockages. Rest of the year, the treks are closed due to snow, and from April to May, as the temperature rises and snow melts, the roads become accessible.

The dry weather of the summer, except the monsoon of course, is appropriate for going on treks in the Himalayas. The week-long Hampta Pass Trek sits in the right place between those treks that are so easy that they become unexciting, and those that are so advanced that become inaccessible to beginners. 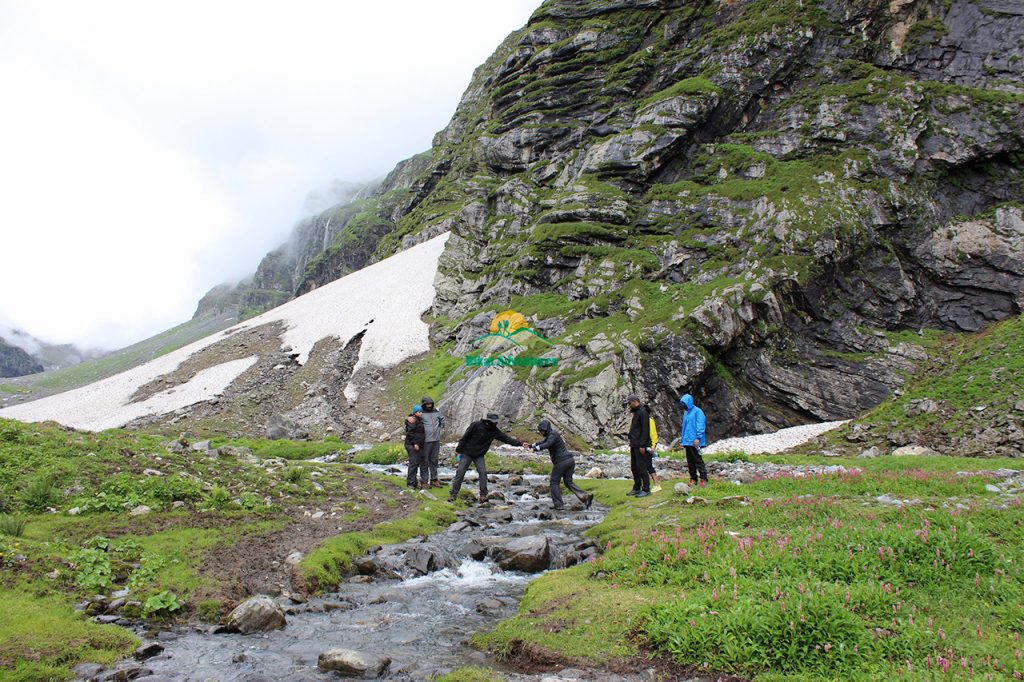 Hampta pass is located in the Manali region and has gained popularity amongst travelers as an option other than the Rohtang Pass. It is located at the convergence of the Kullu valley and the Spiti Lahaul valley. The contrast in the terrain of the two gives Hampta a unique geography.

The pass is 4270 meters higher than the sea-level and the trek also peaks at this height. However, the height for the trek averages around 11,000 feet, which is moderate and makes the trek accessible to first-timers and novices.

Still, as the oxygen levels at 14,000 feet are around 20 percent lower than at the sea level, it is advisable that you get a green light from your physician before backpacking for the adventure. 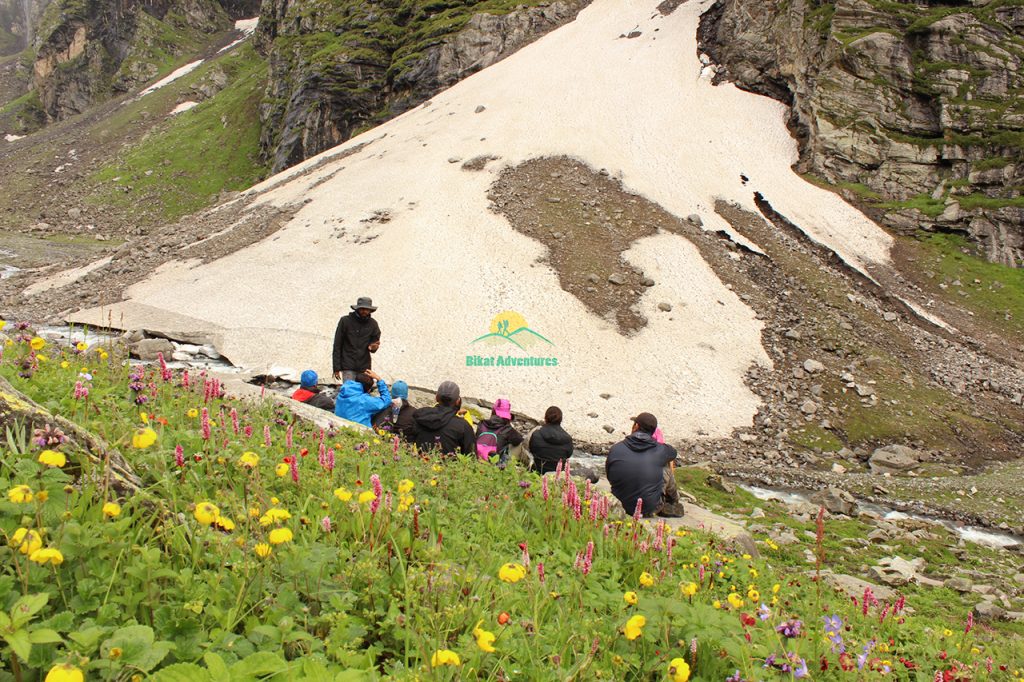 The trek begins at Jobra. The first day is a short three kilometers trek upto the first campsite which is Chika. The route goes along the riverside and the trekkers get to bask in the misty silver birch greens extending up to the hilltops. At the same time, this also gives them an opportunity to acclimatize and get their bodies primed for the next three days. In the following days, the trekkers get to cross two water streams, witness an awe-inspiring scenery, and challenge themselves with a variety of mountainous terrain.

On the 2nd day, the trekkers hike to the next stop, which is the Balu Ka Gera Campsite. This part includes heights of around 12000 feet and a river stream crossing. The site is located where the river diverges into multiple flows for a few kilometers, forming sort of a delta.

The trekkers cross the Hampta Pass on the third day. This is where the terrain really starts to transform into the cold semi-arid of the Lahaul-Spiti region. The route goes via the Shea Goru Campsite to Chhatru. From here, the trekkers are driven back to Manali via Rohtang Pass. 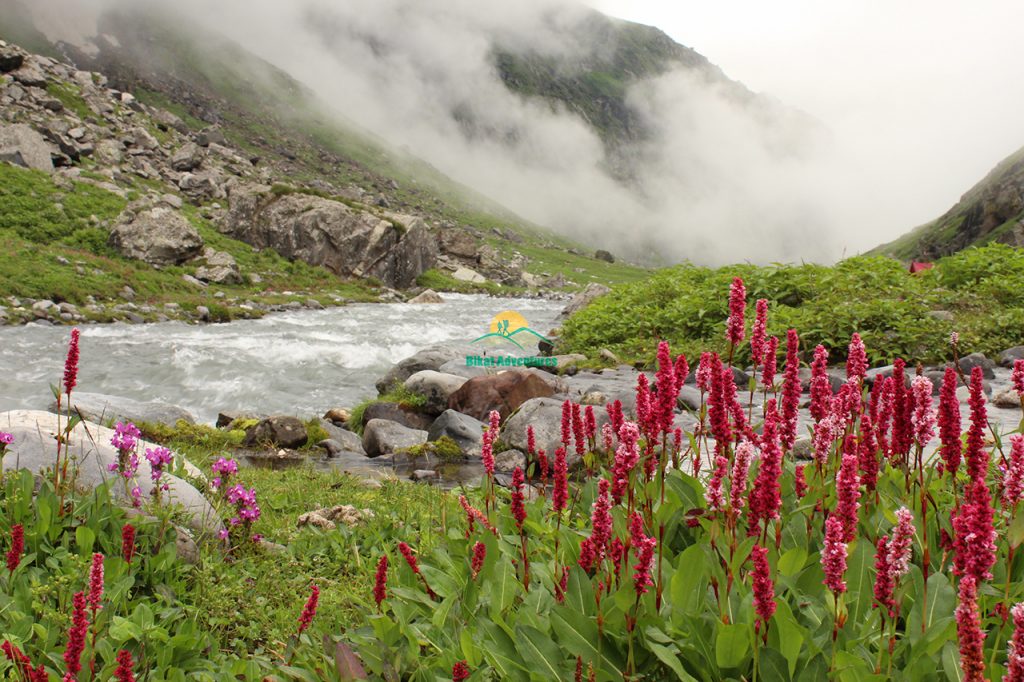 If the weather permits, most trek packages also include a visit to Chandratal. This adds one more day to the trip. The travelers are driven to Chandratal, via Batal from the Batal-Kaza Road.

Chandratal is an alpine lake located at 14000 feet from sea level. Unlike Pangong in Leh or the Tso Moriri, this lake has gained popularity amongst travelers only in the recent years. Its teal colored water contrasts with the earthy colors of the surrounding desert, and along with the snowy tops in the distance, creates a heavenly sight.

The trekkers camp either at Chandratal or back at Chhatru. The nights in the Lahaul region are awe-inspiring as the sky is lit with starlight. On the following day, the campers are finally driven to Manali, marking an end to the five-day-long trip.

Getting to Manali (Jobra)

Since Manali is the starting point of the itinerary, you need to get there, which is easy as the city is well connected. Direct flights operate from Delhi and Chandigarh, to the Kullu-Manali Airport in Bhuntar, which is around 50 kilometers from Manali and 60 kilometres from Jobra. From Delhi or Chandigarh, one can also reach the Manali Bus Stand by state-run or private operator buses, which is around 20 kilometers, by road, from Jobra. 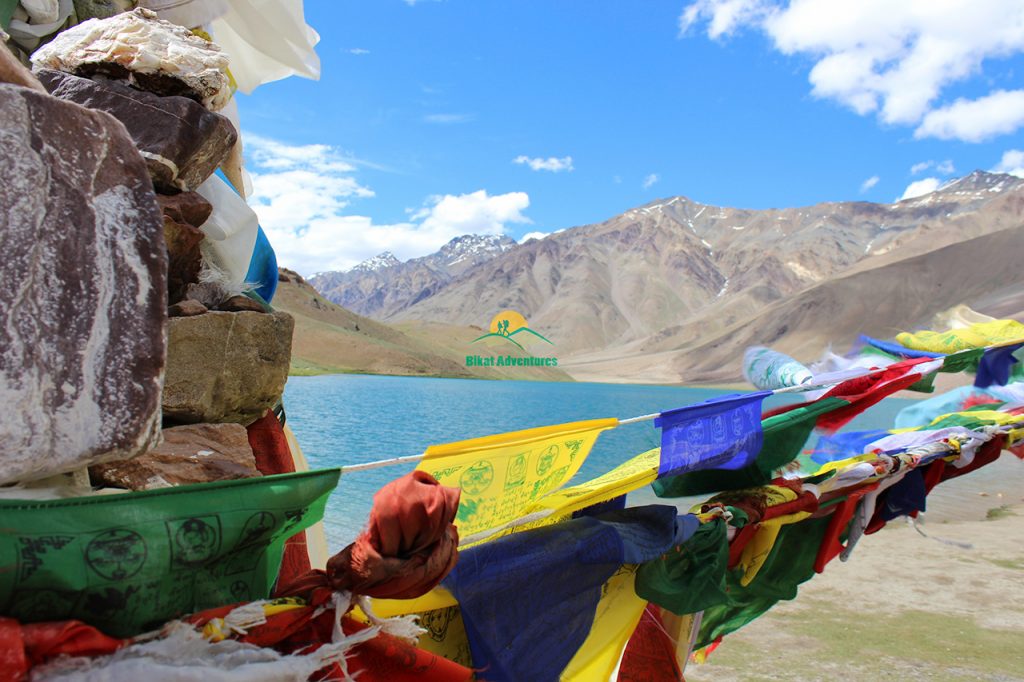 The Hampta Pass Trek is a great trek for those who are looking to get more out of their week-long travel to the Himalayas. It offers beautiful, fast-changing landscapes, which range from lush pinewood forests to the dry, snow-clad peaks of the Lahaul Spiti region.

In recent years, the increasing number of tourists in the Himalayas has disrupted the ecology and the environment, which has a sharp impact on the lives of locals. At caleidoscope, we believe in responsible tourism. So, when you’re enjoying the Hampta Pass Trek, try to be a responsible traveler and work towards reducing your environmental footprint.