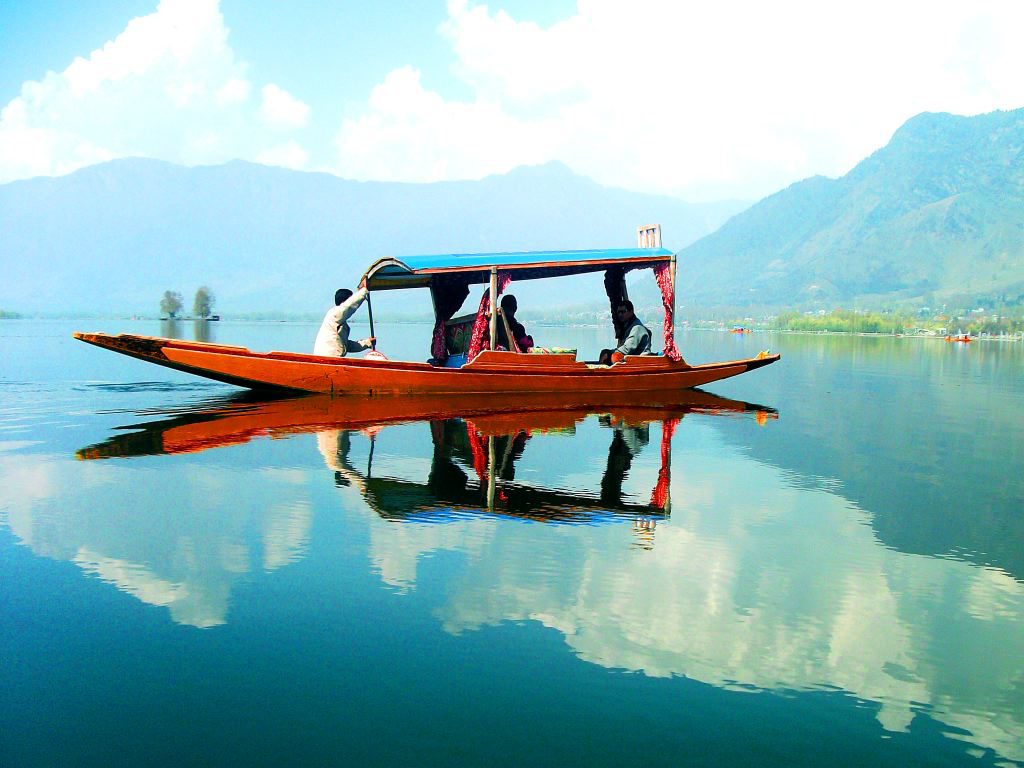 The state of Jammu & Kashmir has been in the news of late. You might exclaim when did it ever leave the media spotlight?! Beyond the trouble-torn recent past, Kashmir has a whole lot of history, right from its name been taken from the sage Kashyapa or the belief in Moi-e-Muqqadas relic of Prophet Muhammad (pbuh) in Hazratbal shrine. Be it Alexander the Great or the Mughal Emperors, Kashmir has been the favoured place for the royals.

Kashmiri culture has a mixture of influences from Islam, Hinduism, Buddhism and Sikhism. So there is nothing wrong in naming it “the paradise”, a blend of all cultures. The rapid development in Srinagar city has added more charm I would say, but if you ask the old folks, they prefer the old Kashmir, as it was more magical. A calm place situated around a huge lake, where Shikaras (boats) were the mode of transport instead of the noisy automobiles. Imagine! Kashmir would have been no less romantic than the city of Venice! 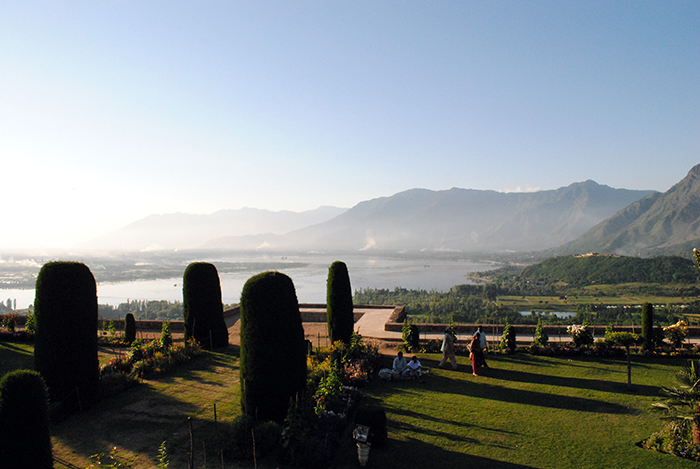 Srinagar – a place nestled amidst the Himalayas. One would assume that it is a city to be enjoyed only during winters, but No! Have a visit to Patni top, located on the way from Jammu to Srinagar. For me, it will always be ‘Pitni top’! A night stay was a compulsion while we travelled during our childhood. The pine trees act as guardians of the roads and the small food shops make us believe in living in the world of dreams.

Today’s rapid way of travelling has no fun at all. The travelling through our own cars was much like an adventure, going through those mountains was scary as well as exciting. I still remember the Vaishno Dhaba, famous for its Rajma chawal, which was always our stop for lunch.

The famous landmark, the four Chinar trees ‘Char Chinar’ standing in the middle of the Dal Lake. The Chenar (Chinar) has the same name across the world, but it is only Kashmir that has been given the privilege of naming the tree ‘Boonyi’ in its own native language. The beautiful Mughal Gardens also introduce us to the beautiful ‘Foreshore Road’. 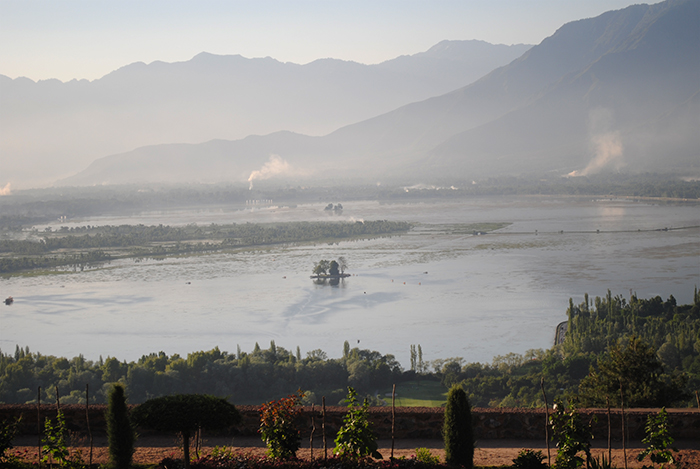 The Foreshore Road is definitely one of my favourites. The long drive and the encounter with small kebab shops is the most interesting part. The later, the more exciting and beautiful the scenery gets. A drive with all my cousins and having the yummy kebabs at famous Khayyam Centre is a must-do. The stories I’ve grown up listening to, the late night stay on these roads are little scary as Kashmir is also known for welcoming ghosts. However, our confidence comes from the aroma of kebabs, which will make the ghost forget its target and will end up in joining us for the dinner!

Pahalgam, Tangmarg, Sonmarg and Gulmarg; all have breathtakingly beautiful scenery as a gift. If you haven’t seen snow in your whole life and are free only during summers (April-May), Kashmir does gives you an option! Sonmarg is a place where snow can be found during summers as well. Situated at a higher altitude, Sonmarg is a snow land for everyone to enjoy regardless of its weather.

Pahalgam will make you fall in love with it, each time you visit. The Betaab Valley gets its name from Betaab, the debut Bollywood movie of Sunny Deol-Amrita Singh. If you have been dreaming of living a small house by the river in a lush green valley, then book a hut for a week in the Betaab Valley of Pahalgam.

The snow covered mountains of Gulmarg; a place that made me feel like a princess when I attempted my first horse ride through those lush green meadows. I still vividly remember my stay in the beautiful hut and roaming around on the private horse. Isn’t that truly romantic? 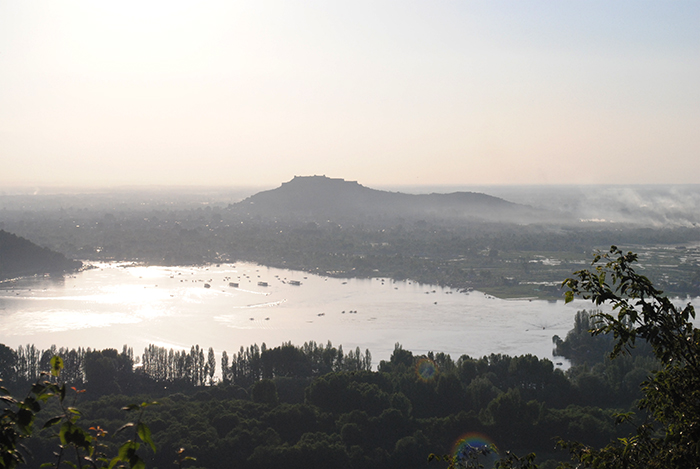 Talking about romance and royal treatment, how can I not mention the “Houseboats of Dal Lake”… The floating market of Dal Lake also grabs your attention. Kashmiris have a belief in treating their guests in true royalty, so this idea was introduced during the British Raj. You can have a ringside view of nearly the entire the Kashmir valley from these houseboats, including the Pari Mahal, Chashma Shahi (the royal fountains) and Shankara Charya. My mother had made me believe that Pari Mahal was really the ‘palace of the fairies’! A stay at this place after 6pm can be given a second thought, as it would be the fairies that will be your guide later!

Kashmir has been a favourite place for Bollywood movies, which have also played a vital role in promoting tourism. From Shammi Kapoor’s colourful “Junglee” to Shahid Kapoor’s dark “Haider”, Kashmir has an adaptive nature. The soothing music of Santoor or the calmness of Buddhist chanting in the monasteries of Ladakh, will surely remain as haunting memories, making you to come back again. The warmth you will receive from the Kashmiri people will definitely make you fall in love with the place. The ready acceptance by locals will make you realize the real beauty – as all Kashmiris call it, “Mouj Kashir” (Mother Kashmir), is surely a re-birth of heaven on earth!