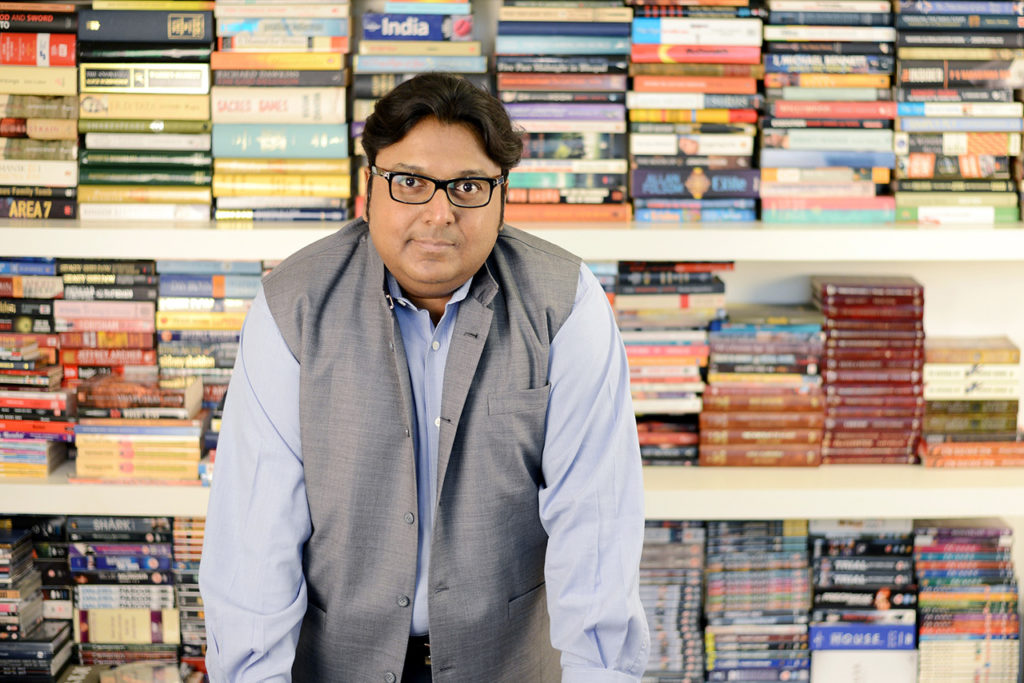 From high-adrenaline chases to scientific jargons, The Krishna Key has it all. Ravi Saini, a historian, embarks on an epic quest after he is framed for the murder of his best friend and the theft of a precious artefact. His journey takes him across India – from the famed Taj Mahal in Agra to Dwarka in the Gulf of Cambay, the submerged city of Lord Krishna. If not for the generous peppering of references to the Mahabharata and other Indian mythological texts, it could almost be a Dan Brown novel. Is it any wonder that Ashwin Sanghi’s novels, which have the same fast-paced action sequences and copious references to history as Dan Brown’s, have topped the charts of Indian bestsellers?

A businessman by day and writer by night, Ashwin Sanghi has reached the pinnacle of fame through sheer determination and hard work. Born in 1969 in Mumbai, the youngest of the three children, Sanghi had a quiet childhood. His family had business interests in various fields like automobile dealerships, plant and equipment engineering and real estate. From a very early age, he started showing interest in the family business and by the time he was 16, he had started putting in long hours into it. After graduating in Economics from St. Xavier’s College, Sanghi studied at the prestigious Yale School of Management. 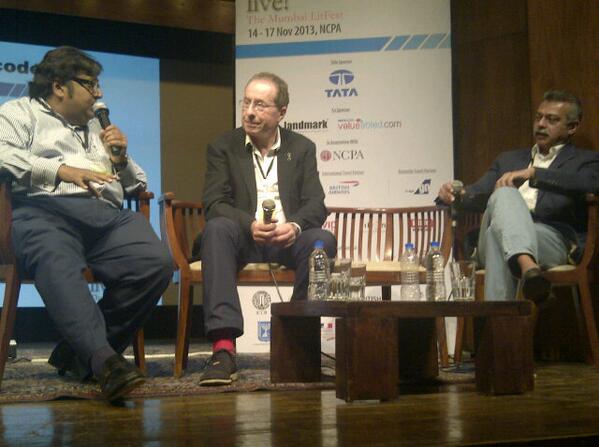 In the family of number crunchers, Sanghi fell in love with words. His maternal grandfather would send him a book every week, on the condition that he write him a letter telling him what he thought of the book. This tradition continued for more than a decade. When Cosmopolitan magazine approached him for a column on the relationship between men and women, Sanghi discovered that he loved writing for pleasure. However, it was the trip to the Rozabal Shrine in Kashmir that truly awakened the dormant writer in him. Believed to be the shrine of a Muslim saint, a popular urban legend claims that it is the tomb of Jesus Christ. 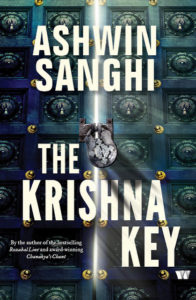 A trip to Goa precipitated the nascent desire, and with his wife’s encouragement, Sanghi began to pen his first work. It was summarily rejected by many publishers but Sanghi persevered. He self-published his first book titled, The Rozabal Line under a pseudonym, Shawn Haigins, an anagram of his own name. He promoted it aggressively, capitalising on social media and spreading the word amongst his friends and acquaintances. Copious research had gone into this novel, and interspersed within the narrative were a lot of historical facts and anecdotes. The book which had first received a tepid response soon became popular by simple word-of-mouth. It was later picked up by Westland and went on to become a bestseller in India.

Readers, who had fallen in love with Dan Brown’s novels, now had an Indian version to look forward to. Thus, Sanghi’s book became a hit. Since then, he has been touted as the Indian Dan Brown. While he accepts the comparison as a compliment, readers have not always been disposed favourably towards him. Sanghi’s novels have been disparaged as poor imitations of the original Dan Brown books. Stilted storyline, an overload of information, characters without much depth, and a preachy style have been the main criticisms levelled against Sanghi. 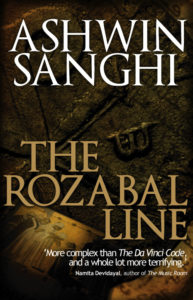 Sanghi, however, has not allowed the negative reviews to deter him. The Rozabal Line was soon followed by Chanakya’s Chant, a brilliant novel which contains a historical narrative woven into a modern day one. It traces the rise of Chanakya in both the time periods and makes a broad commentary on life and society. Chanakya’s Chant has been appreciated by most readers and has reigned on the bestseller lists.

His third novel, The Krishna Key, was published in 2012 by Westland. It examines the possibility of Krishna being a historical figure, rather than the mythological entity that he is considered to be. The Krishna Key successfully manages to combine a thrilling narrative with historical facts, elevating it and setting it apart from the books that flood the market these days. Sanghi’s books have set the bar high for historical fiction. His prodigious talent, his penchant for detailed research and his lucid language make him a star on the rise in the world of Indian fiction.

The next book by Sanghi will be in collaboration with the giant of the crime fiction world, James Patterson. It will be set in India, within Patterson’s ‘Private series.’ This book promises to be a benchmark as Patterson’s trademark prose and Sanghi’s penchant for history will definitely make it an amazing read. Here is to hoping that it hits the bookshelves soon!