The debate for the acceptance of art films into Bollywood is an old one and is slowly becoming a hackneyed topic to discuss. The same things like consideration about the budget and choice of the masses will go on and ultimately, art films will stay away from silver screen cinema for some more time, till the next debate enthusiast pops up.

Decades ago, a new line of cinema that went by the name ‘New Indian Wave’ emerged in our country. Popular today as the ‘Art Cinema’ or the ‘Parallel Cinema’, this film-making style is veritably a particular movement in Indian Cinema that focused on the themes of realism, naturalism, society and politics.

Galvanized by the ‘Italian Neorealism’, the dawn broke for this style of the cinema during the first half of 20th century. Evidently dominated by Bengali cinema, the earliest examples of ‘Realism’ reflected in the films of eminent personalities like Satyajit Ray, Bimal Roy, Buddhadeb Dasgupta, Ritwik Ghatak, Tapan Sinha, Mrinal Sen, Guru Dutt and V. Shantaram.

Among these, Satyajit Ray’s ‘The Apu Trilogy’ (Pather Panchali, Aparajito and The World of Apu) and Bimal Roy’s ‘Do Bigha Zamin’ (two acres of land) are known as the prototypes of this cinematic style, addressing societal issues of the era. However, keeping up in pace with the mainstream cinema over the decades became the biggest challenge to these parallel filmmakers.

By the early 1990s, the spiraling costs of film production and the commercialisation had an adverse effect on art films. Further, Parallel Cinema was marginalised by underworld financing to mainstream movies, political and economic turmoil due to liberalisation, rising influence of television and piracy. Soon, it was confined to distinguished performances, critical appraisals, studies and textbooks of the art of film making.

However, since 2000, new age Indian directors like Anurag Kashyap and Dibakar Banerjee have created a fresh genre that combines mainstream cinema (Bollywood) with art films. It is an amalgamation of the two, giving people a subtle taste of what an art film might be like; but at the same time, not losing its pace and theatrical effects to entertain people. 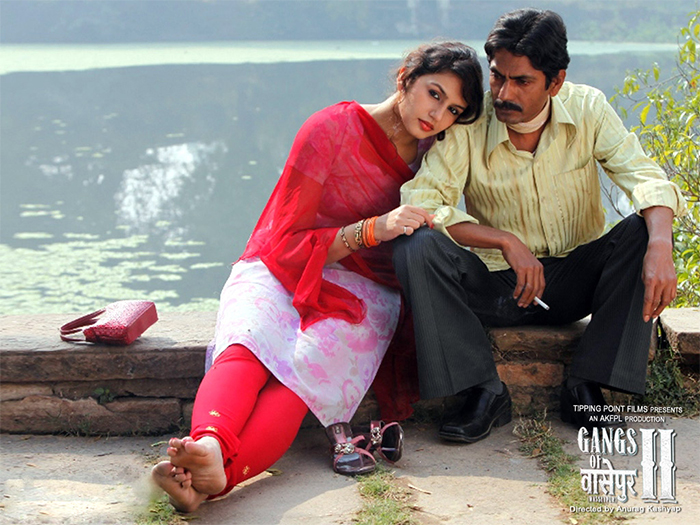 Recent films like the Gangs of Wasseypur, Shanghai, etc. have become major successes. They are not directly mainstream Bollywood cinema, but have made their way to the silver screen. Wasseypur was a big commercial hit too; probably because of the blunt Bihari gangster storyline, as opposed to the political drama shown beautifully by Banerjee in Shanghai, which didn’t gain as much popularity among the masses.

Critics have remarked that bringing such art films into India might slowly “mature” the taste of the common man today, or at least serves as a good effort marching towards the same. Either way, it is possible that art film enthusiasts, who are currently confined to multiplexes in cities, will steadily grow in number.

If pondered upon, it seems logical to keep art films limited to a selected class of audience. Stuck in a hectic 9-6 job, I do not think people have the energy to invest in a serious and thought provoking movie. Most people might prefer something on a lighter note for their tired minds. Screening Rituparno Ghosh or Shyam Benegal films in the popular talkies instead of Salman Khan’s films might frustrate the common masses, ultimately developing widespread negative opinions about art. It will gather more negative publicity than making them aware of the art industry.

According to Sudeep Dwivedi, who has recently acquired a taste in this field, “Art cannot be thrust upon anyone. Those who genuinely seek it, will find ways to get it. If a person wants to watch an art film, there are many ways to get their hands on one. Getting it into the multiplexes will only make the public angry at the ‘lack of entertainment’. Art cinema has its own audience. I do not believe any filmmaker who attempts at making such a film keeps in mind the entertainment of masses. These films are made to achieve a goal, strike a chord and satisfy the artistic needs of filmmakers (artists).”

So, the debate about getting sponsors and producers for art films stands nullified by this argument. These films have created their niche and therefore, must remain that way. It’s in the interest of the filmmakers and the common public to remain niche, both the parties!