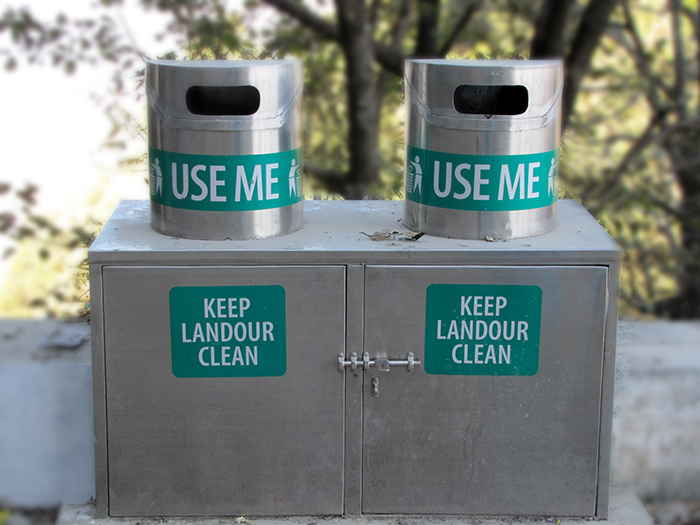 We all claim that we love our nation and respect it, but do we really? Well, I guess most of us, just fake and our patriotism can be only seen during cricket match or on January 26 and August 15. Rest of the days we don’t care about the results of our actions.

I am proud to be an Indian, but not so proud to live in this nation wherein people just say big but don’t do anything. I have a peculiar habit of keeping my surroundings clean, and I actually mean it. I remember, when I was only 14 years old, I had gone to Chennai. I had finished my chocolate and was having wrapper in my hand. My dad asked me why I am not throwing it on road, and I replied, ‘The city is very clean and I don’t want to make it dirty.’ He was shocked.

We don’t want garbage and want to make our cities clean and good. But in reality, we don’t do anything towards it, do we? I have seen many people throwing plastic bags, wrappers and other such small things on road, so easily. They want a clean India but don’t want to take an initiative.

I was even surprised to see the recent episode of Satyamev Jayate, wherein they spoke about garbage in India and how it’s affecting our nation. The problem actually starts from home. Despite being aware, we never take an initiative to do waste segregation. In my hometown, my mom used to throw all the vegetable waste at the backyard. Later, I realized that, that turns into fertilizer, which she used for plants. Sadly, we don’t care about these things today. All we care is our house should be clean and neat, what goes on with the neighborhood is not ours but government’s matter.

We are so self-centered that we don’t care of our acts. I have a habit of not throwing anything on road, and keeping my area clean. But, what I personally believe is that people won’t change as they’re stubborn and are not ready to change themselves. They still think it’s their house what matters, neighborhood and nation is not their concern.

Living In Harmony With Nature, Art Exhibition by Dharshana Bajaj

Ten Dishes in Chennai Food That You Simply Must Try!