Few years ago, many of us participated in the Lokpal Bill agitation. Anna Hazare’s fast until death, the spontaneous eruption of public anger against corruption, massive protests across the country, candle light marches, intense debate on primetime TV, mud-slinging matches, oh! All that frenzied action seems a fading memory now!

When the Team Anna split over the issue of participation in mainstream politics, many of us were sad. But we thought what Anna couldn’t achieve being outside the rotten political system, Arvind Kejriwal might somehow achieve being inside. When Aam Aadmi Party miraculously won the Delhi state elections for the first time in 2013, we were elated. However, his 49-day disaster disillusioned us. 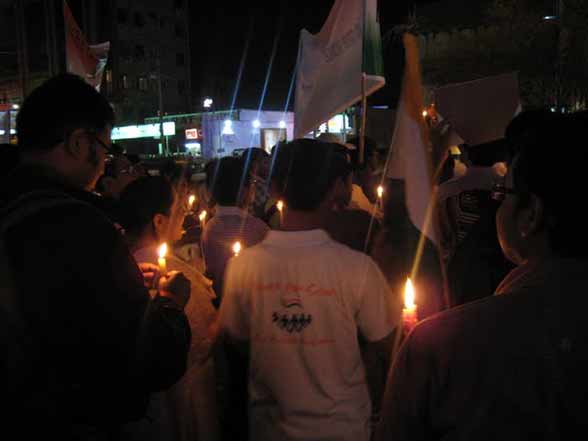 The proverbial final nail in the coffin came for me when AK-49 declared that AAP will contest in 434 Loksabha seats across the nation, 7 more than the BJP! Even more bewildering act was the Muffler Man’s daredevilry to stand against the formidable Narendra Modi in Varanasi. His final comments after losing in Varanasi is still fresh in my memory… “Yaha pe sab kuch paise pe chalta hain!”

After hearing that wonderful revelation, I wrote down these points to declare why I am no more a common man, a.k.a. Aam Aadmi – 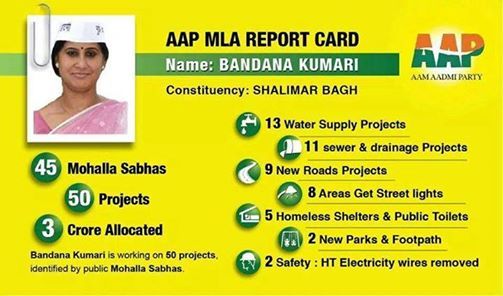 Aam Aadmi Party issues a report card for its MLAs, who are still working on 50 projects from the outside?!

Delicacies that Compete to be the National Dish of India