Ancient Cities of India Buried in the Sands of Time

Beneath all the development and modernization that we see today, India is still a country with long history that dates back to ancient times. Right from the Indus Valley Civilization, our country has seen a lot of ancient cities that were eventually abandoned or razed to the ground due to wars, natural disasters, invasions, etc.

The following is a list of few such ancient cities of India that were forgotten in time and that make great offbeat travel destinations to explore the ancient times of India. 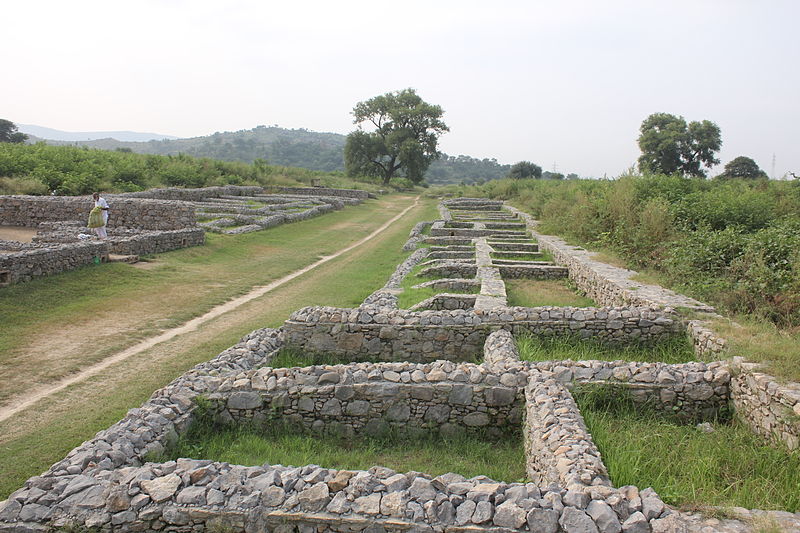 Sirkap is an ancient city in Taxila, Punjab (present-day Pakistan) that was founded by the Bactrian king Demetrius, when he invaded the region in 180 BC. The city was rebuilt numerous times during raids and incursions and flourished as a town from the 2nd century BC under several rulers, such as the Greeks, the Scythians, the Parthians and the Kushanas. It eventually sank into oblivion when it was abandoned for a new city at Sirsukh. It was only in 1912 that the details about Sirkap came to light when archaeologist Sir John Marshall began excavating the region. These excavations have yielded a number of Greek artifacts, coins, gold and silver jewellery. What remains of the city now are ruins and temples built according to the Greek Hippodamian plan, Buddhist stupas and shrines. 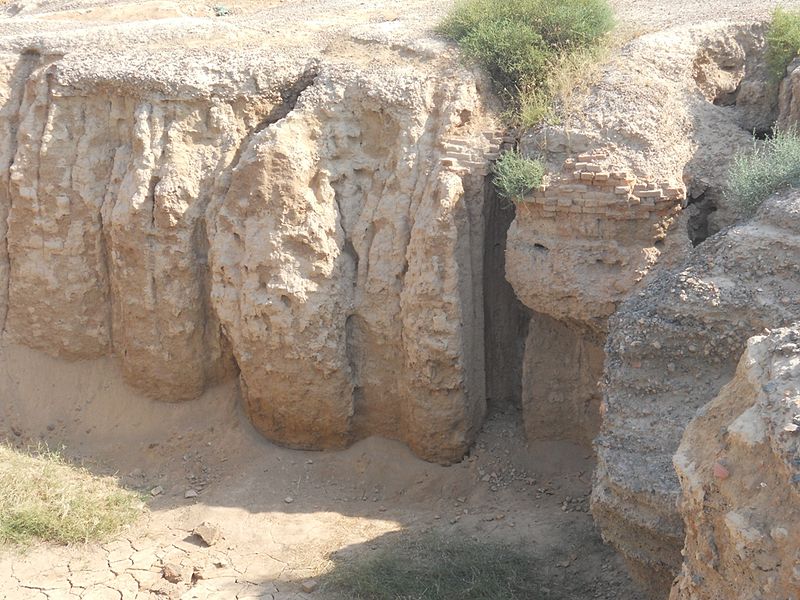 Considered to be the “very first city of the indian culture and heritage”, Kalibangan is a pre-historic city that traces its origin back to the Indus valley civilization and is located on the banks of the river Ghaggar, in modern day Rajasthan. Excavations were carried out in 1960, but Kalibangan’s identity and location were unearthed during the 18th century by Italian Indologist Luigi Pio Tessitori. The town has yielded evidence that it was indeed a bustling Harappan city, but the most important discovery is the existence of a ploughed agricultural field, perhaps the earliest of its kind in the world. The town is also known for its fire altars which may have been used for ceremonials rituals. The city was destroyed during an earthquake that took place in 2600 BC; archaeologists have also suggested that it may have been abandoned when the river Ghaggar dried up. 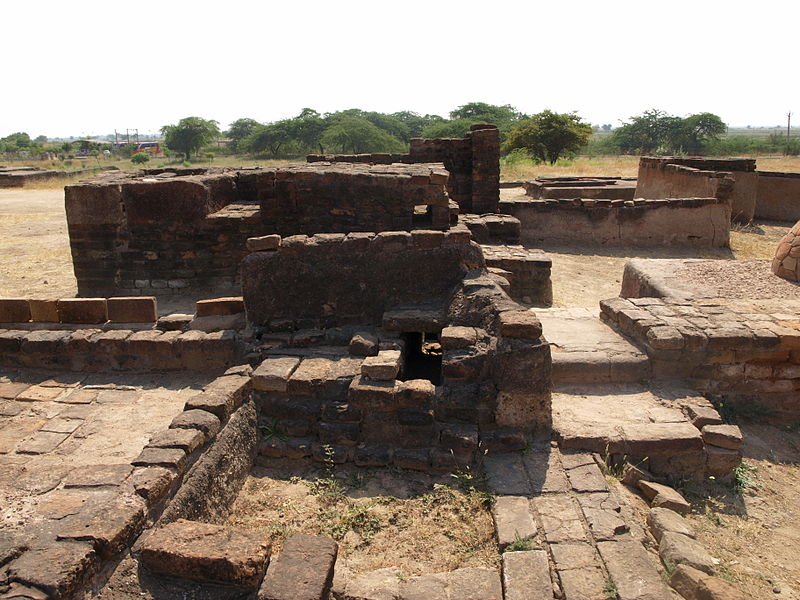 Lothal was once a prominent trade centre as well as one of the most important cities during the Indus valley civilization. Located in modern day Gujarat, it was first discovered in 195. The excavations at this region have again borne evidence of the fact that the Harappans were the most cultured and educated people of their day. Its most dominating feature is the unique dockyard which must have been a wonder in its heyday. A number of rare antiquities such as jewellery, beads, pottery and seals have been found at this site. The city was eventually abandoned because of constant floods and storms. 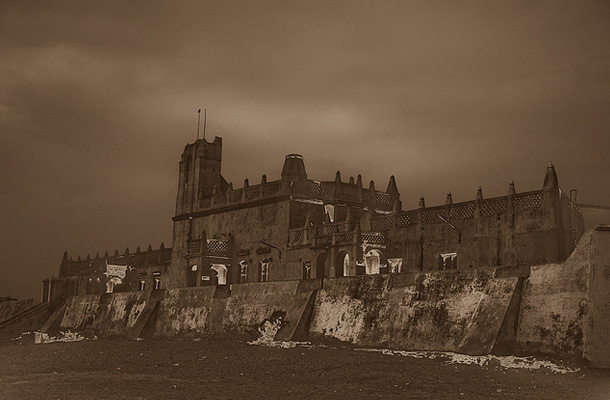 Puhar or Poompuhar near Nagapattinam in Tamil Nadu was the seat of the Chola kings. It served as a port capital to the kings and flourished under their regime. This ancient city also finds a mention in a number of Tamil texts and poetic works, Brahmi inscriptions as well as Greco-Roman manuscripts. Excavations began in 1910 revealing that Puhar was a well-planned city; the remains of buildings, beautiful temples,  copper coins, brick figures and a wharf have also been unearthed. Unfortunately because of its proximity to the sea, it sank and submerged in the waters around 300 BC and only a few villages remain as a testament to this once glorious town. 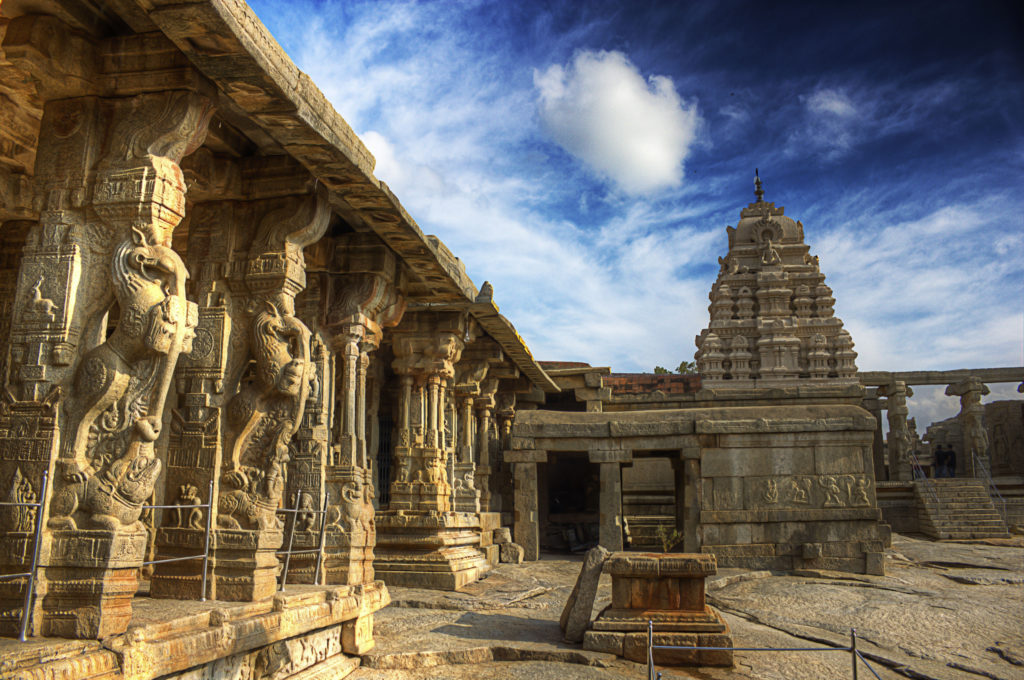 Vijayanagara or modern day Hampi was once considered to be the second largest city in the world. It prospered under the famous Vijayanagara dynasty and was the most powerful Hindu city in ancient India. Home to magnificent temples such as the Virupaksha temple and the Vittala temple, as well as the historic Lotus Palace and the exquisite elephant stables, it is now a UNESCO World Heritage Site. The now ruined “City of Victory”, Vijayanagara dazzled foreign travellers such as Domingos Paes, who was astonished by its beauty and wealth. However, in the 15th century the city fell into the hands of Muslim invaders who razed and destroyed it, bringing this once glorious city to its untimely end.