India is a land of many wonders. It is known for its cultural diversity and heritage, which has a history of more than 2000 years. It has inspired many literary giants and poets, both new and old. India is also home to some of the oldest cities in the world that were once bustling towns, thriving sea ports, majestic capitals of great empires and trade centres of the world. Eventually, these ancient Indian cities fell prey to the ravages of war and time. Here’s an effort to remember some of them. 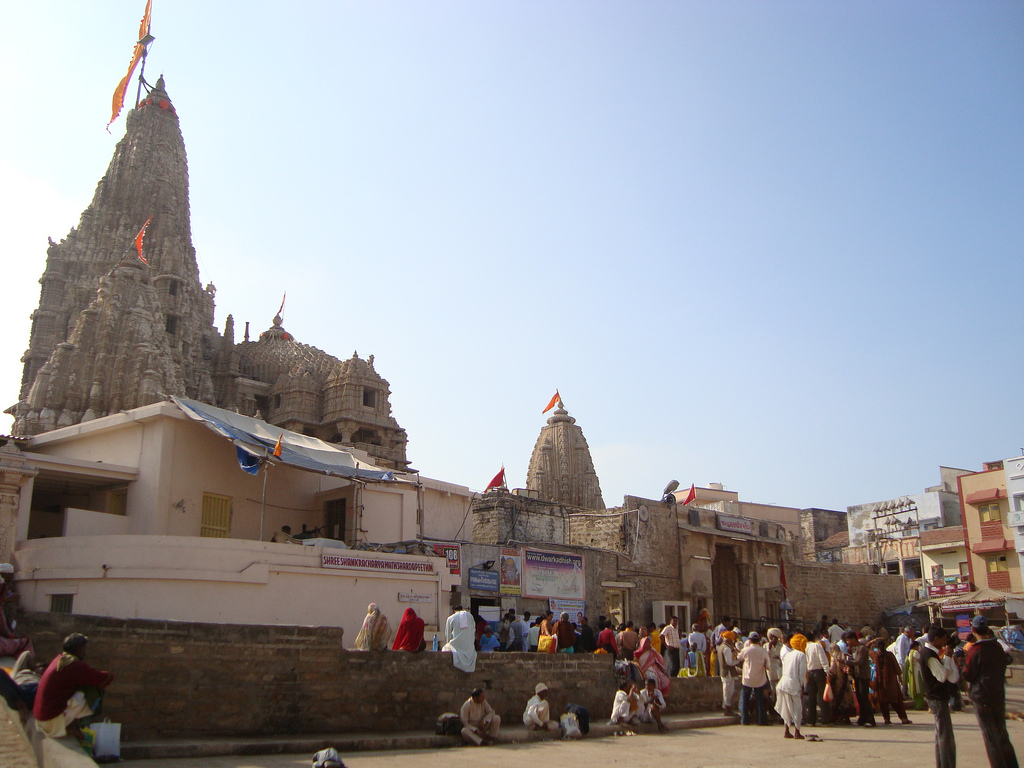 One of the holy cities of pilgrimage for Hindus all over the world, Dwarka is counted as one among the country’s oldest cities. It is further evidenced by the fact that no one knows for certain when this city came into existence or when it was established. Located in the state of Gujarat, it finds extensive mention in the Mahabharata and the Harivamsa. Mythologically, Krishna is believed to have found and built this city after fleeing from Mathura. Archaeologists have divided opinions about how ancient this city exactly is. Some findings have shown that the city could have existed around the time when Indus Valley Civilization flourished. According to the Mahabharata, the city of Dwarka was swept away by the sea after the death of Krishna, but this was considered to be a grand myth. In 1983, when excavations were conducted under the sea, archaeologists found several temple structures and the remains of a town just a little off the coast of Dwarka, thus adding credence to the legend of this ancient city. Only time will tell us more about the treasures the sea around Dwarka still holds. 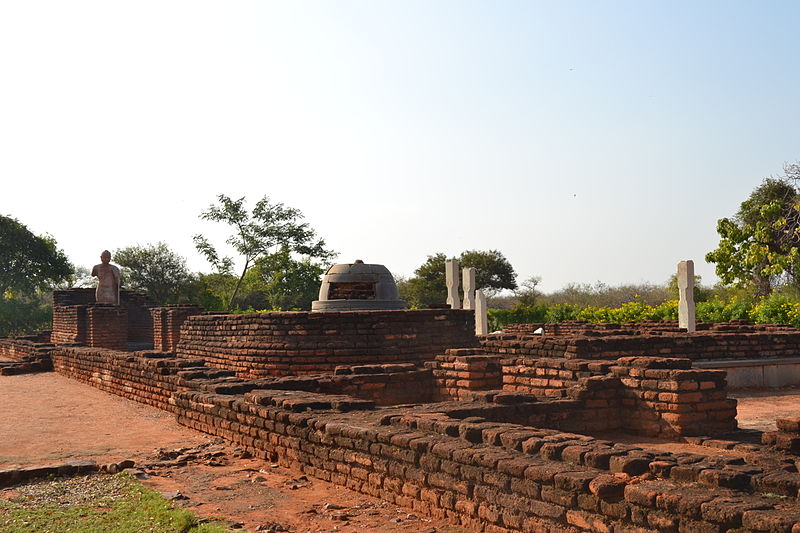 About 150 kilometres southeast of Hyderabad lie the ruins of a city that flourished about 1800 years ago. It was one of the largest and richest cities in South India, and also the educational, cultural and religious centre of Buddhism. Nagarjunakonda or “the hill of Nagarjuna” was named after Acharya Nagarjuna, a renowned Buddhist philosopher who was responsible for setting up many monasteries and schools that attracted students from all over the world. Home to a large number of academic centres, temples and stupas, the city thrived under the reign of many powerful kingdoms especially the Ikshvaku dynasty, which made the illustrious city their capital. It eventually fell into decline after the demise of the last Ikshvaku king. The ruins of this city were discovered in 1926, but it was only in 1953 that this area was excavated yielding the ruins of many stupas, viharas, mandaps, tools from the Stone Age era and a number of priceless Buddhist relics. 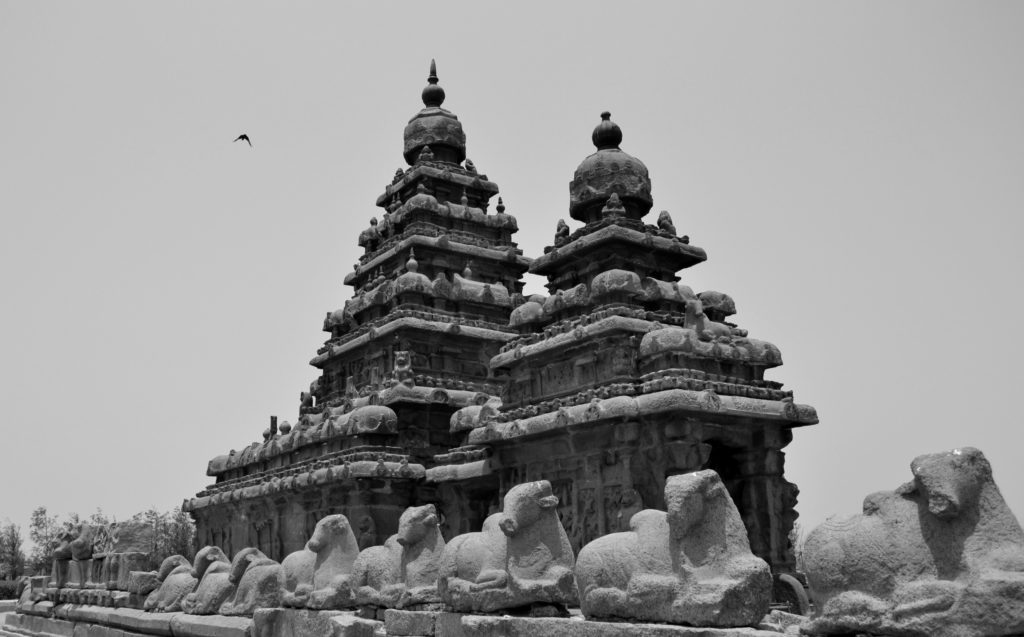 One of the most beautiful cities in South India, Mahabalipuram or Mamallapuram is named after the great Pallava ruler Narasimhavarman-I. Filled with relics, monuments and some of the most beautiful temples in the world, Mahabalipuram was an important sea port of the Pallava dynasty from the 7th to the 10th centuries. Often referred to as the “Land of Seven Pagodas” based on an ancient Hindu legend, Mahabalipuram is a city known for its grandeur, hand carved monolithic structures, shrines and the rathas or cave temples. The descent of the Ganges is the world’s largest bas-relief sculpture depicting tales from the Mahabharata. The legendary stone-built Shore temple, which is a mammoth architectural wonder, is believed to be the only one surviving among the seven pagodas. 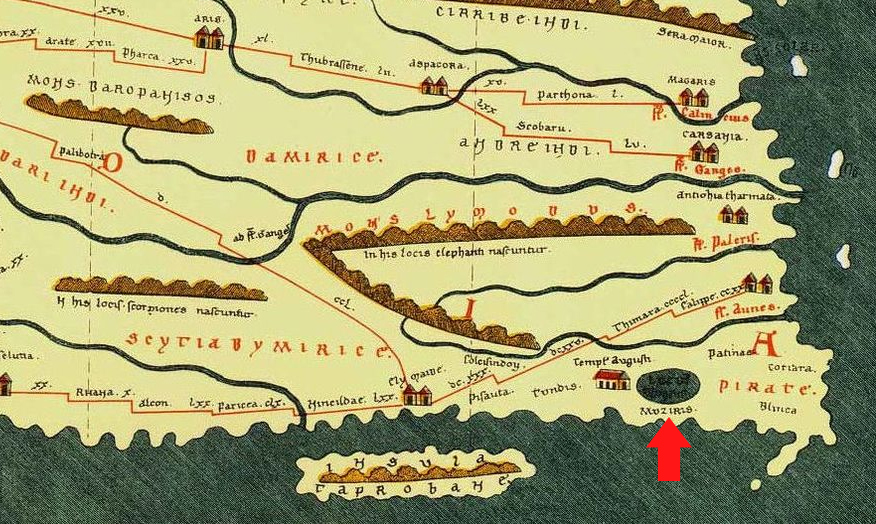 Muziris or “Muciri” as it is known in Tamil and “Muyirikkottu” in Malayalam was once a thriving sea port and an important trade centre between the Red Sea and the Indian Ocean regions. It has been mentioned in a number of ancient scripts and texts by Egyptian and Greek writers like Ptolemy and Pliny the Elder, as well as a few Roman and Tamil Sangam texts. According to the Vienna Papyrus, there was a healthy trading relationship between Alexandria and Muziris, which means that in addition to acting as a sea port for the Romans and the Egyptians, Muziris must also have been a busy and flourishing town. A number of excavations undertaken by the ASI and Kerala Council for Historical Research have suggested that the town of Pattanam near Kochi could be the ancient Muziris, but the exact location of this town that vanished without a trace one morning in 1314 CE still remains unknown.