Experience The Power of Music Therapy

Music is an abstract part of life that awakens a subtle feeling of bliss within all. Be it is H.W. Longfellow saying “Music is the universal language of mankind”, or George Eliot uttering, “Life seems to go on without effort when I am filled with music”, everyone nods in agreement to the fact that music is truly a powerful source of feelings and entertainment.

A cousin of mine plays retro music to his father who is an avid music lover to either pacify him or bring down his temper and it really works! Some individuals work more efficiently with soft music playing in the background. Some students do their homework only when hard rock is blaring out of their speakers. I start my day on a harmonious note with an instrumental track that helps me get through in solace.

We, at some point in our lives experience a sense of pleasure when our favorite tracks are played on the stereo or when melodious music notes reach our ears through headphones. Although we don’t need researches to prove to us the benefits of music, some findings by well known health institutes provide confirmation of the pleasant influence of music on our health.

In a recent study, neurologists have discovered that listening to music engenders the release of the neurotransmitter Dopamine – a vital signaling molecule in the brain. When pleasurable music is heard, Dopamine is released in the striatum, which is artificially targeted by intoxicating drugs and which is known to respond to the pleasure state linked with biological acts like eating and sexual activity.

Music has remained an integral element of human society, having some bearing on both personalities and emotions. As early as 400 B.C, Hippocrates in Greece made use of music therapy for his patients. Much later in the 18th and 19th Century, numerous scientific studies were conducted to show that music could influence mood and speech, prolong attention span, relieve stress, stimulate imagination, and induce creativity. Overall, it is a great stress buster and emotional strength booster.

Music therapy has now becoming a rapidly growing trend in the west. Similarly, the ancient Indian society was well advanced in this realm. Nada Yoga is an ancient Indian science of sound vibrations, which explores sub-consciousness through sacred music that originated in the Vedic times.

Indian classical music traditions were quite evolved under the Hindustani and Carnatic music styles. Rãgas like Darbari, Kaanada, Kamaj, Thodi, Hansadhwani, and Pooriya are found to help in defusing mental tensions. Music therapists resort to the personal preferences of patients. Albeit personal penchant differs, it is suggested that the most natural tempo for a musical piece is 80 beats per minute – about the same rhythm as the average human heart rate, which is the music of life!

Listening to some classical music, both Indian and Western (especially Mozart) improves the ability to learn poetry and foreign languages. You don’t necessarily need classics; sitting by a rushing brook with birds chirping around or the sound of waves hitting the shore could have a similar effect. If you don’t live in the countryside or in coastal areas, I suggest downloading an app that has soothing nature sounds to relax.

From infancy to senility, music is a constant comforter right from a mother’s womb. Music therapy has proved invaluable in treatment of many disorders, including schizophrenia, amnesia, dementia and Alzheimer’s, Parkinson’s disease, mood disorders such as depression, aphasia, among others. It helps diseased people to recover faster from strokes and also helps them to cope during the surgeries. Musical compositions stabilize irregular heart rate as well, easing the flow of blood in the veins. Researcher Dr. Thaut says, “The brain that engages in music is changed by engaging in music”.

Better than listening to music is playing music. You become so engrossed in singing or playing an instrument that it transports your conscious to a whole new world. However, a word of caution here – extreme dependency on music provokes people to constantly wear headphones that could cause chronic hearing loss or internal damage to the eardrum.

This immense love for music probably explains why folk music developed across regions of the world to serve mankind as a loyal companion in success and sorrow. Music is the glue that binds cultures; it is the very spirit of love and nationalism. From planting crops to wedding, all festivities are incomplete without music. Plato’s words rightly bring out the essence of music: ‘Music gives a soul to the universe, wings to the mind, flight to imagination and life to everything’. 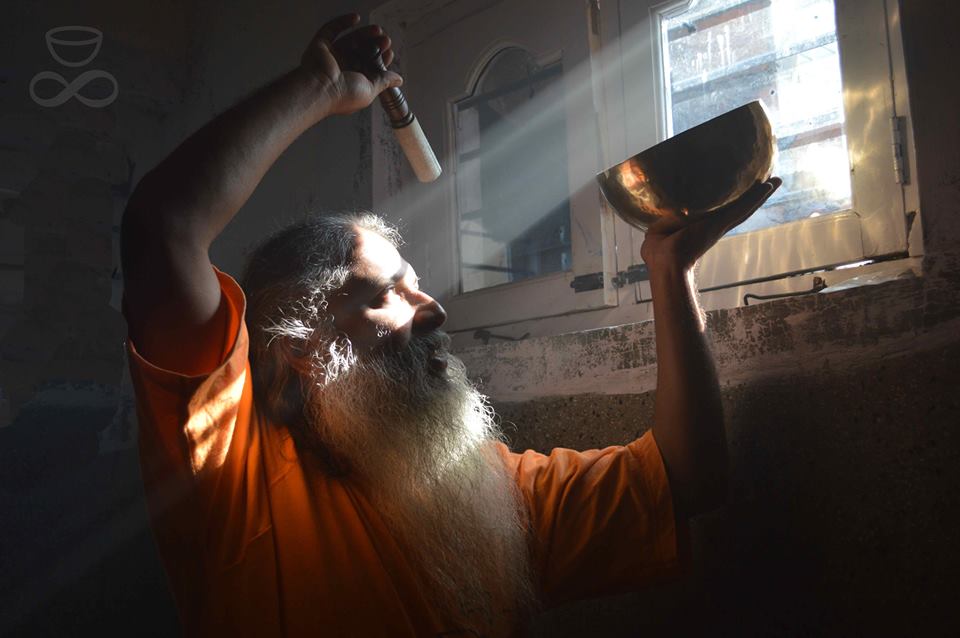 So this World Music Day, bring some harmony into your chaotic lifestyle by listening to soothing music!

Here is a great Infographic on Music Therapy by clarityway.com