Experiencing the Sounds of Silence 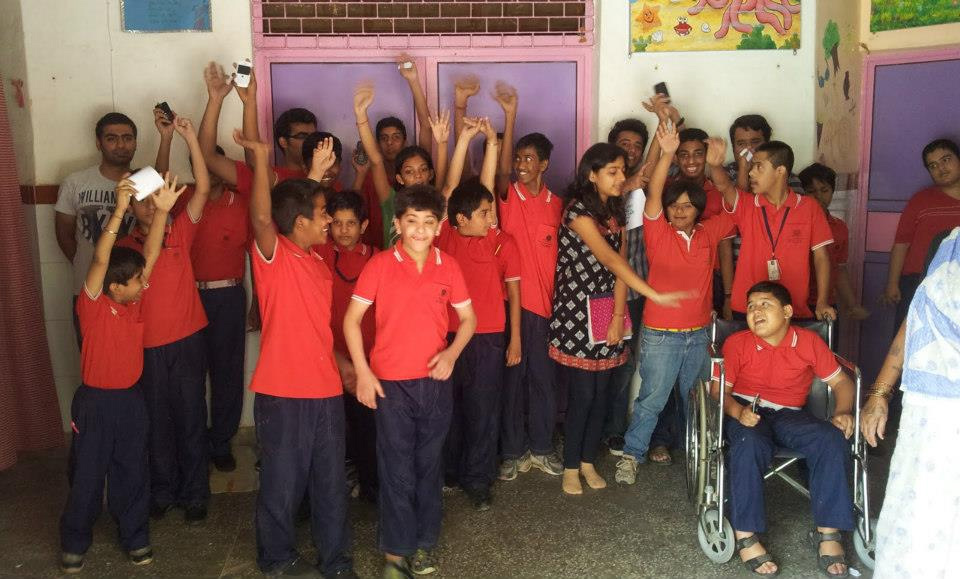 Thinking about bringing a change is easy, but getting something done is a lot more complicated. All of us at some point in our lives, have thought about changing the society around us, but I am pretty sure that most of us would have brushed aside that thought by creating an excuse like: What can we do alone?

To be honest, I too followed the same thought like everyone else until I got involved with a voluntary organisation named ‘Sounds of Silence Foundation’ — an NGO with humble beginnings, but with dreams and aspirations bigger than its inception. It was a place established by Sumit Singh Gandhi, where feelings of Hope, Love, and Affection were all  packed into one small room along with an honest desire to make a change.

SOS gave its volunteers a chance to help the hearing impaired connect to the world, a privilege they are denied, for reasons unknown.  The night before my first assignment  to teach these hearing impaired students, I remember being anxious. I remember being on edge all night, my nerves  ready to buckle under the weight of the task that awaited me. “How do I teach those who cannot hear, how do I connect with those who do not speak?” 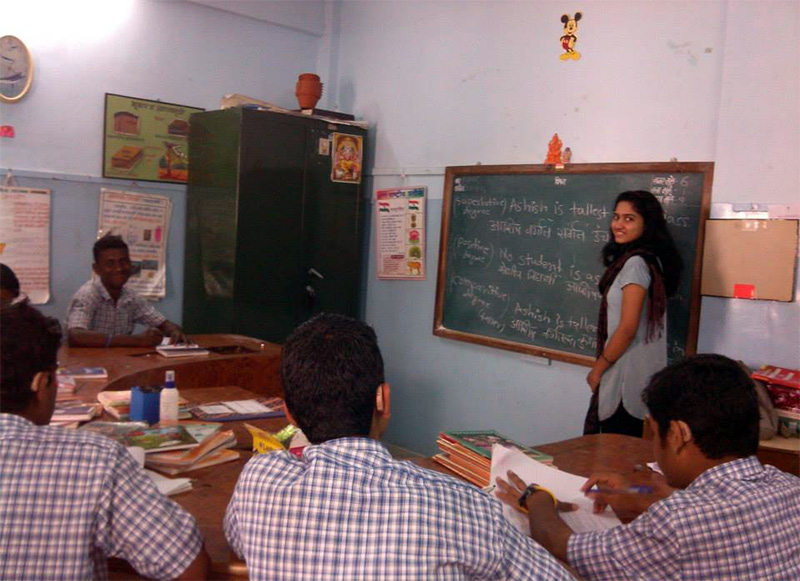 All my fears, thankfully, vanished the moment I stepped into the classroom. In fact, the students were eager to learn, perhaps because they are denied proper learning their entire life. More eager, I admit, than I’ve  ever known  anyone to be. This is because, for most of us,  school was a  second home for  mischief rather than a place for learning. The only times I remember waking up for school at the first call of my mother was for picnics.  That’s why I immediately noticed there was something special in those students.

They were jovial, sincere, and above all inquisitive—which, I admit, is the best thing a teacher can hope for. For a teacher, there’s nothing worse than listlessness and nothing better than curiosity that brings one to the edge of the seat,  from the prospect of learning and subsequent enrichment. A point which “abled” children often miss,  yet these kids understand perfectly. 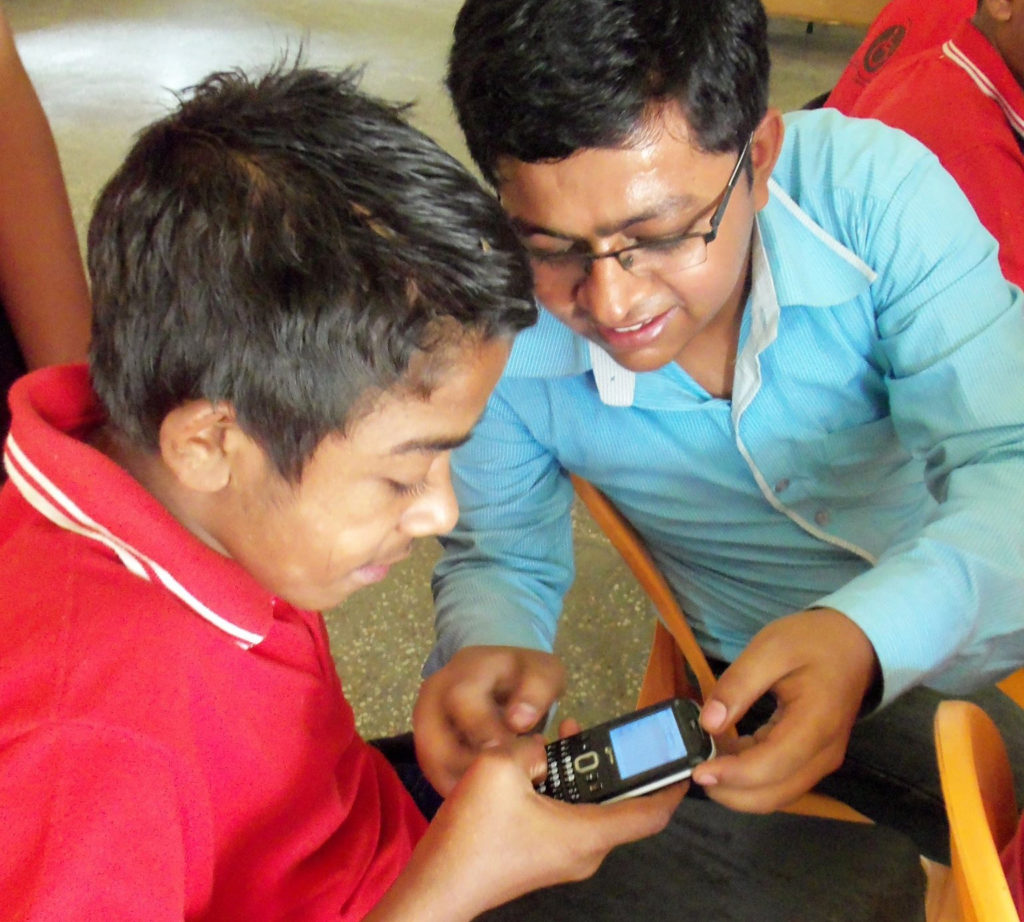 So what had started as a strict and professional student-teacher relationship turned into a friendly and motivating one for me. In the blink of an eye, the SOS students let their barriers down, got me involved with their biggest fears and aspirations and made me a part of their inner circle. Helping them was just like helping myself to bring about a change within me.

I learnt that just because their ways aren’t what we’re used to, it does not mean that they are inept. When given the right stimulus, they might as well be capable of achieving more than what is expected of them. For sometimes, it is the people that no one expects  anything of, who do the things that no one can imagine. If I tried to put in 1% hard work, they would return it with a 100% effort. 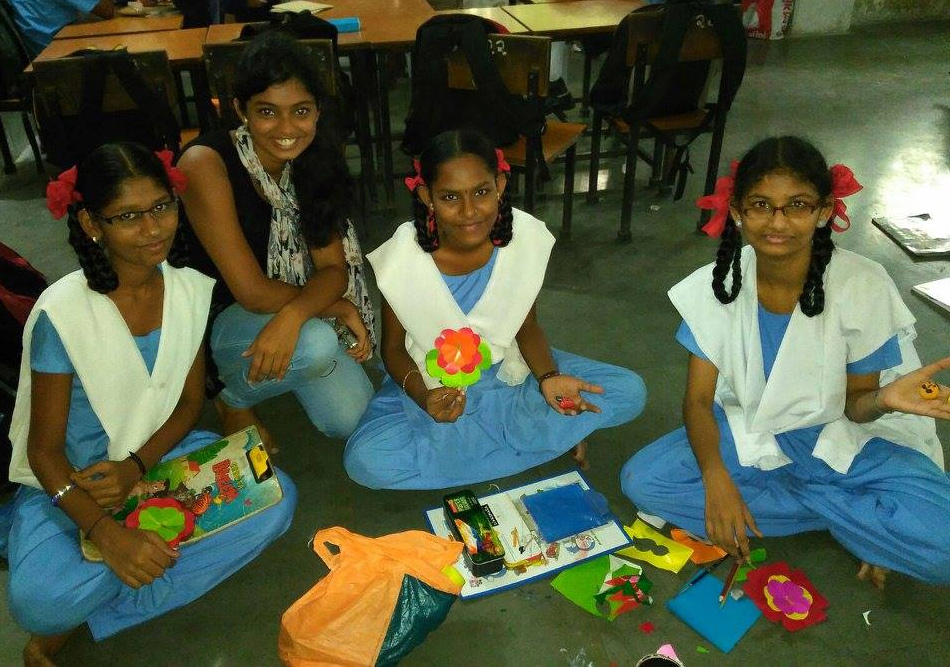 Every single day was a special adventure trying to sync with them. I always wondered if  they understand perfectly  what I try to interpret through actions. Reading their facial expressions and focusing on their behaviour patterns were quiet different when compared to  a normal person. But the  experience was amazing and the bond that I now share with them is commendable.  I  realise now  that one drop of affection with a little patience is the only thing that  these students ask from us.

Apart from teaching the hearing impaired students, we SOS volunteers were also responsible for organising fund raising events to help them in every way possible. One of our best promotional events was held at the Pacific Mall in Subhash Nagar, Delhi, where we did a Flash Mob and a few singing performances to mesmerise the crowd, while creating awareness and funds for the hearing impaired kids. Each one of us spent hours of hardwork towards executing the event as well as on the rigorous practice of the performances. But we all were able to give our best only because of those kids whose smiles we want to preserve. 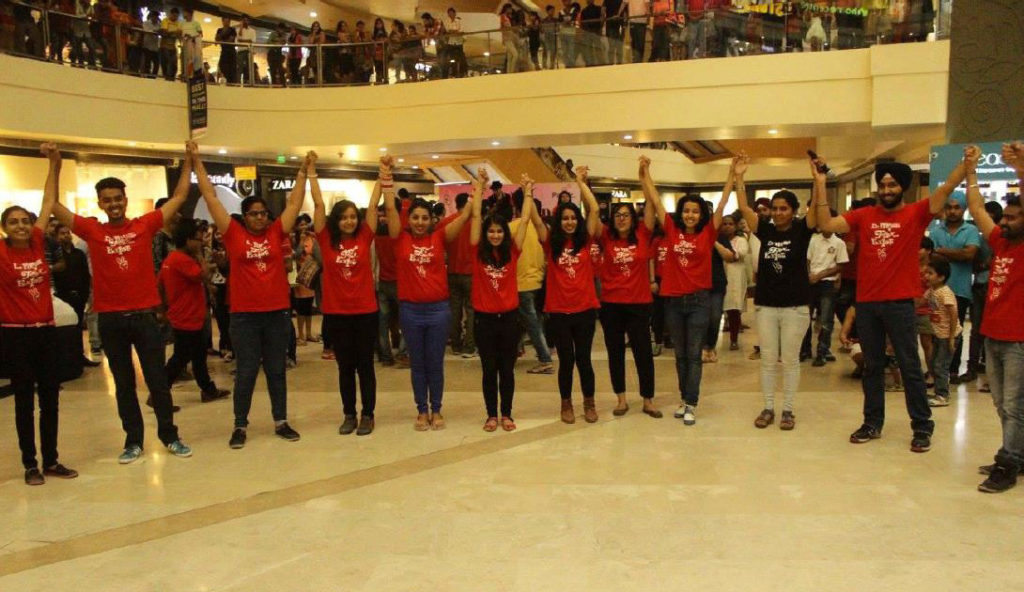 Every moment we spent with the children of Sounds Of Silence has been inspiring. I realised that there is really no such thing as the ‘voiceless’; there are only the deliberately silenced, or the preferably unheard!