AoL’s World Cultural Festival: Was it really worth it? 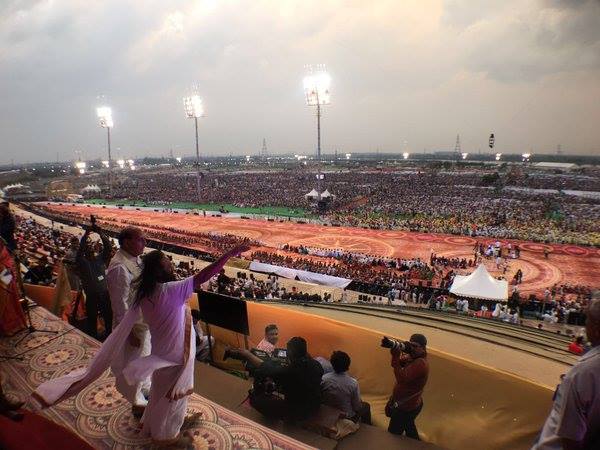 Three years ago, at the inaugural World Culture Forum in Bali, Indonesia, the Nobel laureate Amartya Sen delivered an inspirational speech, emphasising on the plurality of cultural identity, which is the key to the growth of the human race. Three years hence, Sri Sri Ravi Shankar’s World Cultural Festival, which celebrated the Art of Living’s 35 years of service to mankind, attempted to showcase the plurality and diversity of the Indian culture as well as world culture as well highlight the unity as one big family.

The three-day mega event held in New Delhi was estimated to have assembled around 3.5 million people. The Art of Living Foundation (AoL) claims to be the world’s biggest volunteer based, spiritual and humanitarian non-governmental organization.  Its festival was also aimed to rejuvenate the ancient values & traditions of India that are disappearing with the adoption of modern culture. 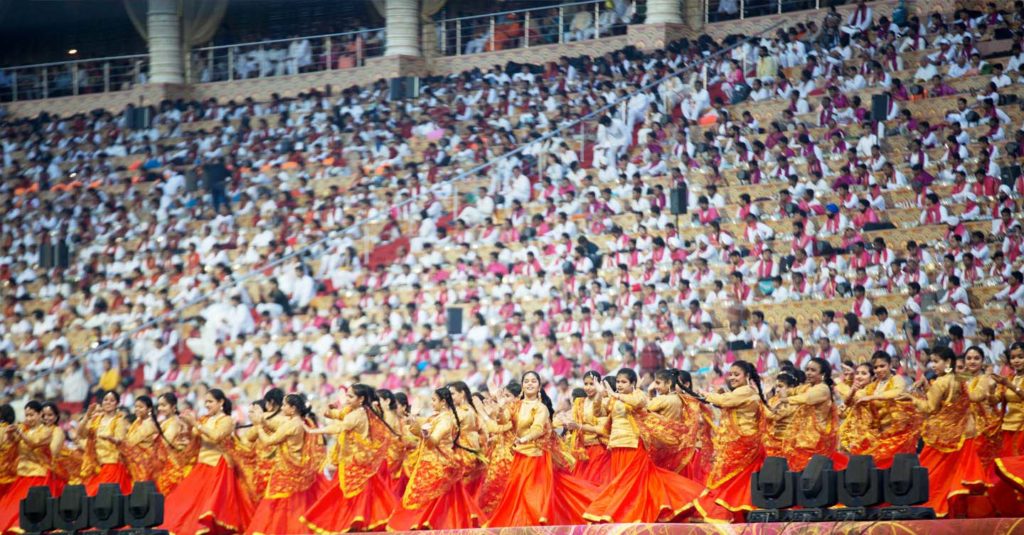 The World Cultural Festival boasted of performances from all across the world including ensembles from Africa, dancers from Bulgaria, Hungary, singers from China as well as speeches by eminent leaders and politicians. In fact, 37,000 artistes from over 155 countries participated in this event, 40 different musical instruments were played as a part of the AoL Orchestra on the banks of the river Yamuna.

Being a dancer myself, the scale of these performances caught my attention. 1,700 dancers simultaneously performed the choreographies of eminent dance gurus, while 1,000 singers matched their rhythm and melody with one another as they sang the tunes of Rabindra Sangeet. This was truly a herculean task considering the complexity involved. Even in smaller groups and regular performances, achieving perfection is a difficult task, but these performances looked stunning. This dazzling event went ahead despite hurdles like murky pathway to the entrance and dysfunctional lights and sound systems that created inconvenience to the participants.

But, in my view, the sheer size of the stage does not easily impress the current generation easily. They are more impressed by the intricacy, grace and creative choreography, which didn’t seem to be the biggest priority of the event. Moreover, the pre-recorded and uninspiring music, while the musicians pretended to perform, disgruntled many famous performers and commoners alike.

Global leaders including our Prime Minister, Sri Narendra Modi applauded the event saying “This is a Kumbh Mela of art and culture” and added “If we keep criticizing everything we have and do not take pride in our cultural legacy, why should the world look at us?” Indeed, all of this, definitely leaves a good impression on the world, while introducing us about the diverse cultures around in the world. It is difficult to develop the soft power of a country as compared to the military, economic or political strength. When such an effort is made, we should welcome with an open arm.

In fact, an event of this size, which could be compared to the grandeur of a big fat Indian wedding saw huge investment and attention. But, even the buzz created couldn’t prevent it from getting shrouded by controversies and utter chaos. From temporary structures to pontoon bridges, the use of Indian army to the environmental impact of millions of visitors to available parking space, there were numerous issues that were debated fruitlessly after permissions were granted for AoL’s mega event. 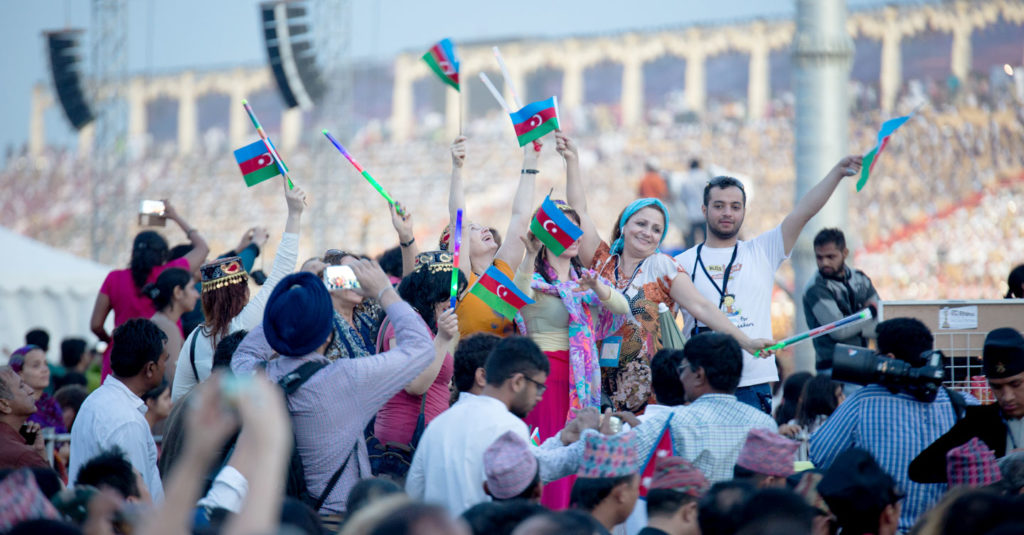 In every wedding, there is one relative who would be a silent spectator during the preparations, but will not leave any stone unturned during the processions. The National Green Tribunal or NGT became that distant relative. The World Culture Festival came under a raging controversy; wherein the organization was accused of flouting environmental norms and causing irreparable damage to the flora and fauna on the floodplains of Yamuna river. However, the point to be noted was that the preparations for the event began in December 2015. The enquiries were raised only in February 2016, when all arrangements were made.

In its defence, AoL said that it had taken all the necessary permissions from all authorities except police and the fire department, which would come after the completion of the stage.  What use could those monetary fines possibly have, if it is repeatedly stated that irreversible damage has been caused to the riverbed by the temporary structure erected? As a matter of fact, why weren’t environmental inspections taken more seriously?

Prevention is better than cure; so why was it not implemented by NGT and the other regulators? Even more appalling was Delhi Development Authority’s reply to NGT “Heavens won’t fall if the event is held. We can see what needs to be done to restore the area, but today we are at the threshold of the ceremony,” which yet again begins the vicious cycle of blame game.

There is no denying that their concerns are not important. Their concern for the city and the river concerns us too. In fact it is alarming that many farmers’ livelihood has been lost, the city has been endangered, the river has been further polluted by, the culmination of cultures from all across the globe is a another positive leap towards the goal for a global unity. But, at the end of the day, an intriguing question remains, was the World Cultural Festival or fiasco worth it all?