Growing up in a metropolitan city like Mumbai, I always thought that cycling wasn’t for Indians since our cities are too crowded and it is really unsafe to cycle around. However, whenever I went abroad for family holidays, I enjoyed cycling and wished that I could explore more of our country on a cycle. While I was stepping out of the comforts of my home and began cycling in city, I learnt that my friend is going for long distance endurance rally in the Nilgiris on a cycle! I really envied him and I wished that I could do the same. 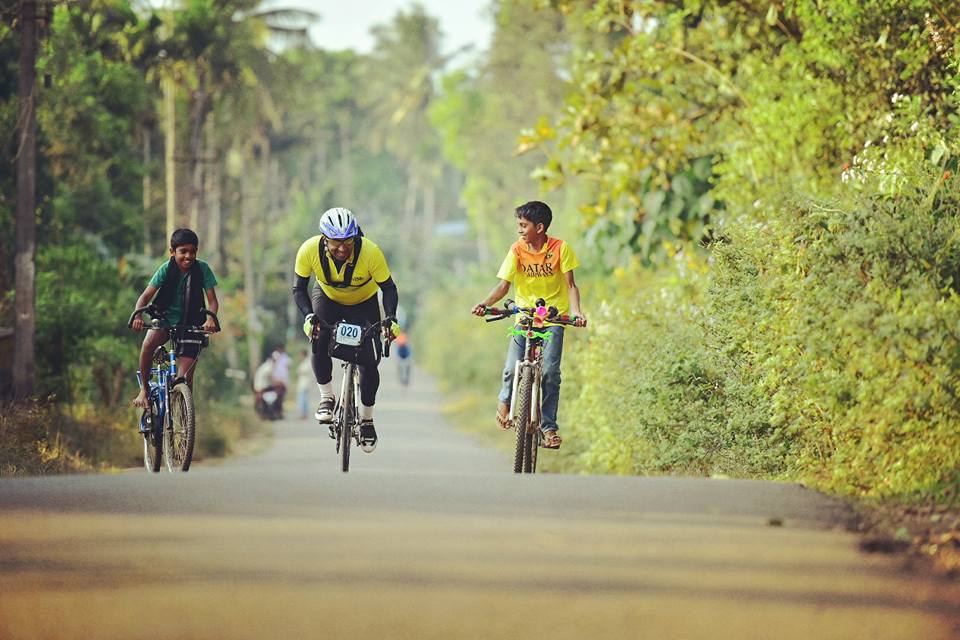 But, I soon found out that this was a risky sport that only people with a high endurance could do. After I read more about Tour of Nilgiris, my entire perception of cycling in the country changed. Now, I know that cycling in a metropolitan city is tough, but I can explore some nice places in the countryside to travel on a cycle. The increasing number of cycling enthusiasts has given rise to many cycling groups and cycling tours around the country. Among them, the Tour of Nilgiris is the only multi-day cycling tour in the nation that attracts the maximum number of highest caliber cyclists in the nation. 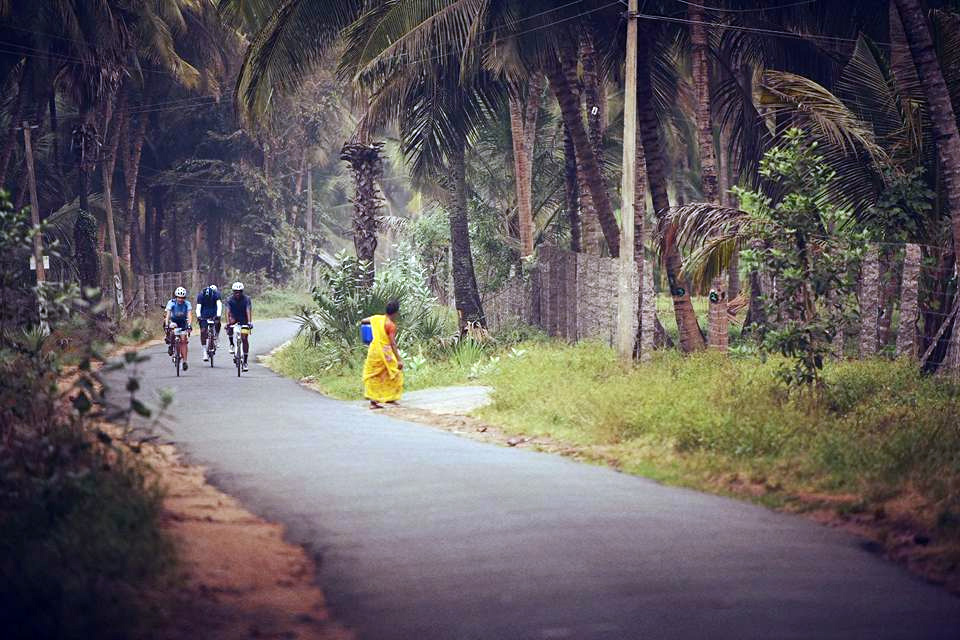 The Tour of Nilgiris is an event for adventurous people who want to get new experiences in life and seek that adrenaline rush. Initiated in 2007, the bike tour is known to be one of the largest and the most loved bike tours in India. The tour covers more than 800km in its path, beginning from Bangalore and passes through Mysore, Kalpetta, Ooty, Palakkad and Valparai to reach Pollachi. 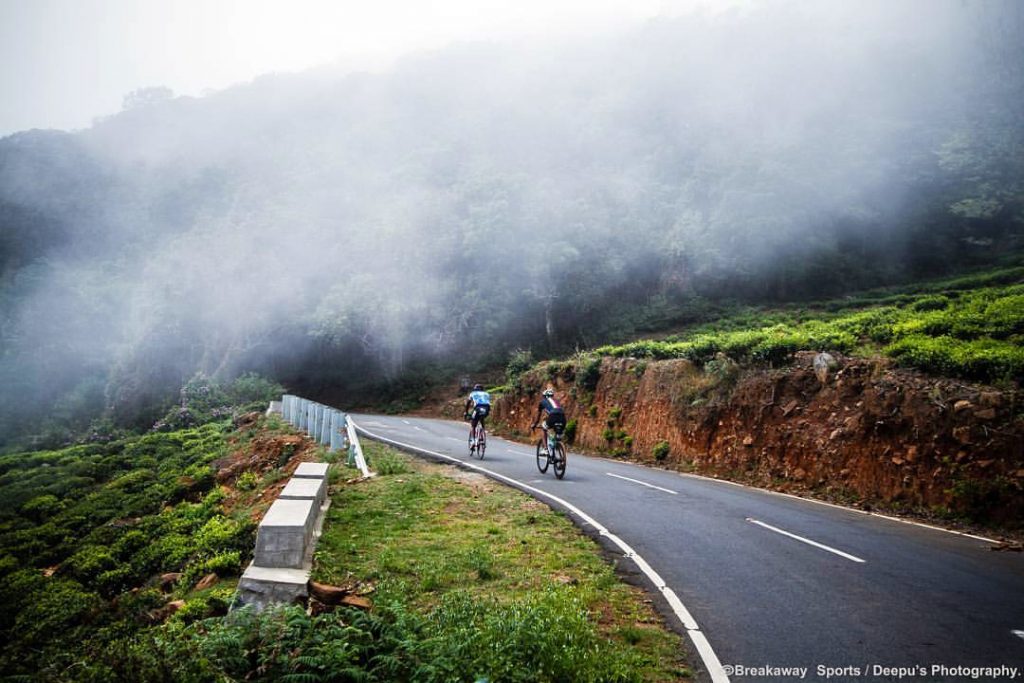 Ride-A-Cycle Foundation organizes Tour of Nilgiris from 16th to 23rd of December every year. During the tour, bicycle riders need to endure the most astounding terrain in South India which will test their endurance and temperament. Cyclists pass through three scenic wildlife sanctuaries: Nagarhole in Karnataka, Waynad in Kerala and Mudumalai in Tamil Nadu. The tour has rich flora and fauna that the bikers get to experience and it requires a lot of endurance that makes it even more challenging and fun. 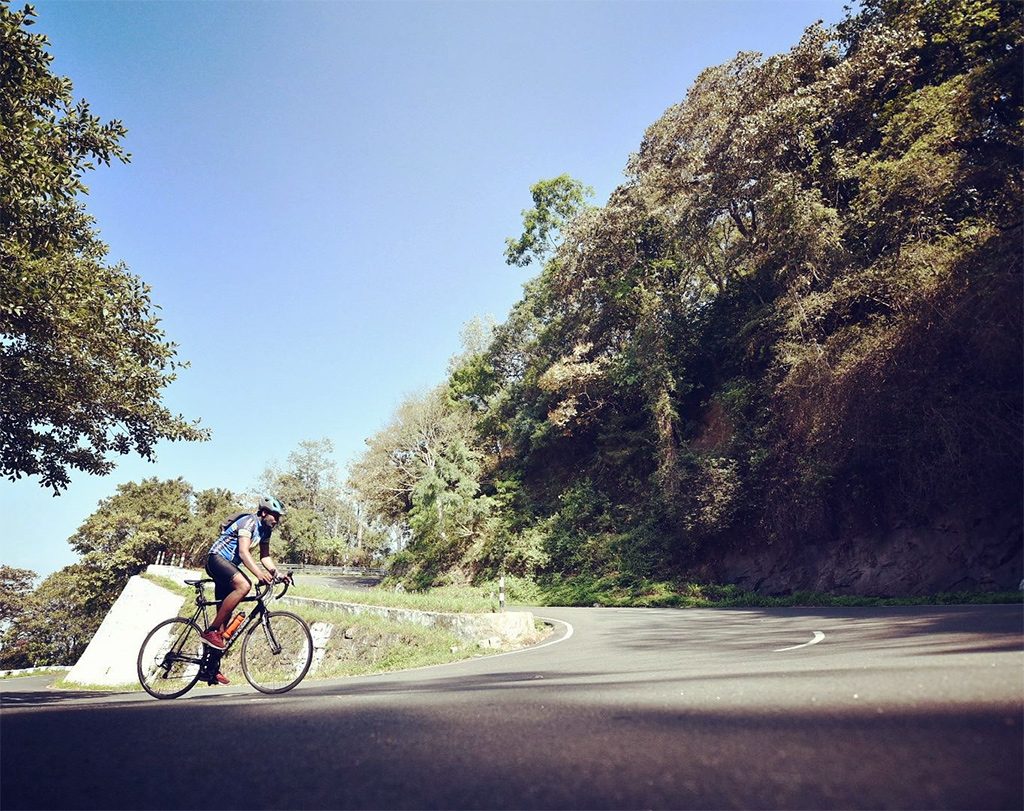 The Tour of Nilgiris has many cycling enthusiasts participating in it every year that has caused it to add exciting new editions. The path is now pretty difficult now with time-trial sections introduced in various stages that tests cyclists’ grit and skill. The tour consists of a competitive segment each day, in which the riders have to battle to be “The King of the Mountains” by taming some of the roughest terrains in the country. Each day, the cycling does not exceed 160 kilometers. 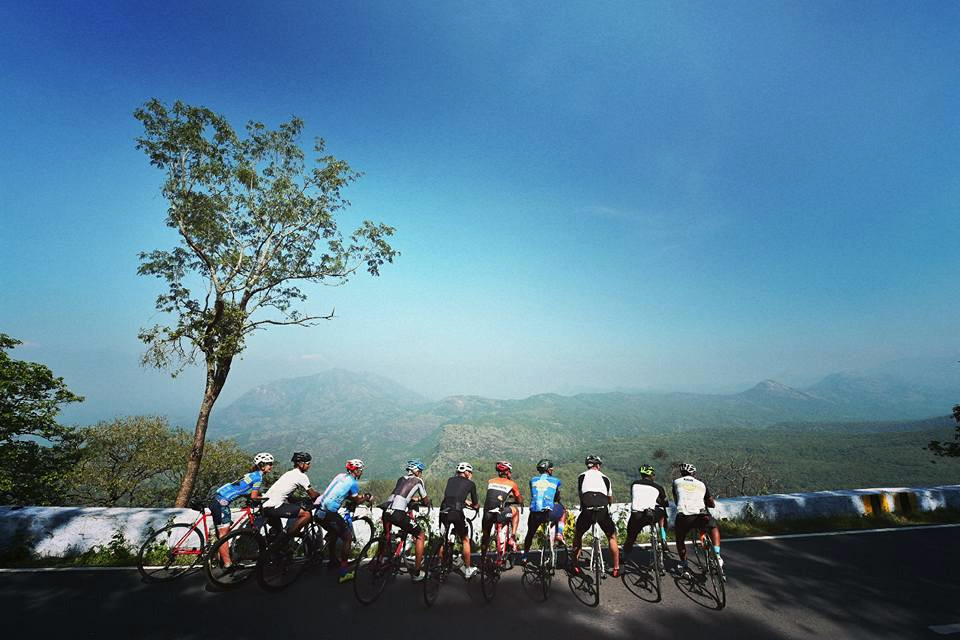 Various riders also take part in the tour to spread awareness about problems in the country as they work for non-profit organizations. The number of such activist cyclists is also increasing every year, which is called “Cycling for a cause”. However, due to the increasing number of applicants that they receive every year, the Ride-A-Cycle Foundation limit the number of participants to 110. 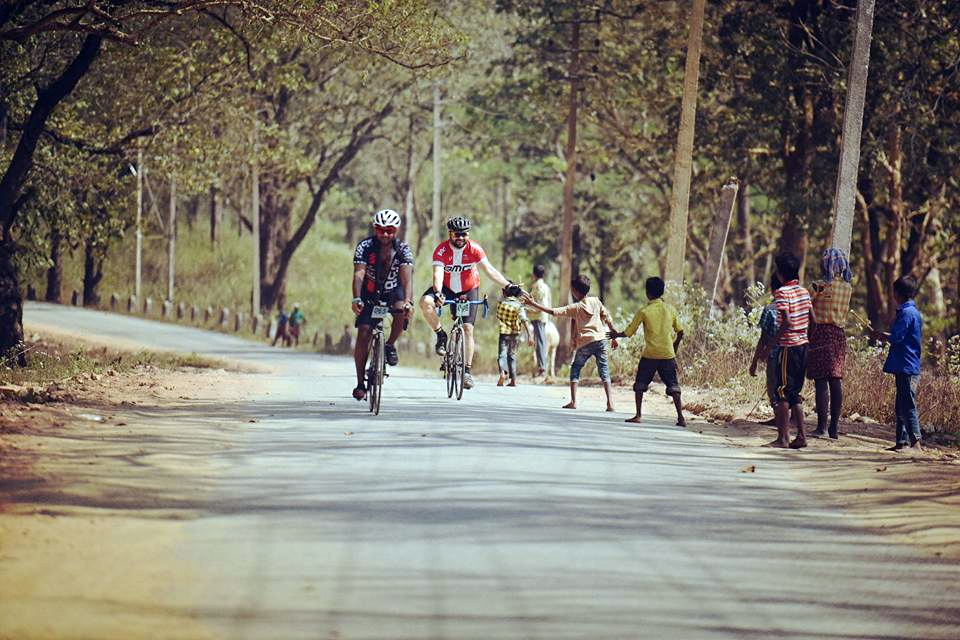 If you are a cycling enthusiast and you have the capacity to cycle around 160 kilometers a day, this is a perfect cycling tour for you. If you are unable to cycle as much, it is great to enjoy the spirit of the people who do cycle and appreciate them for their mental and physical endurance. Sport is more about mental endurance than physical endurance!

Cycling in Mumbai – Risky or Fun?